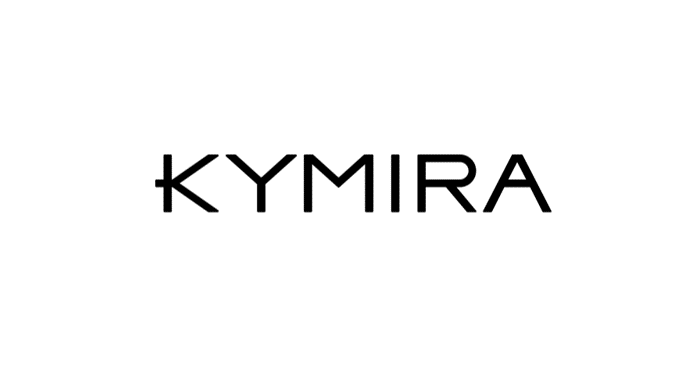 Jurek's experience in the biotechnology sector was pivotal in his selection for the role and KYMIRA had already received funding through Henley Business Angels. Tim Brownstone, KYMIRA's CEO and the former Chairman before Jurek's appointment, also has close ties with Henley Business School, having been appointed a Visiting Fellow and speaking and judging at numerous Henley Centre for Entrepreneurship events and initiatives, including Entrepreneurship Vibes and IDEAFEST.

Tim said: "Whilst Jurek is a known entity to the company, a number of candidates were reviewed internally and Jurek was ultimately selected for the role as we expand further into the research and medical device world with our ECG and foetal monitoring projects."