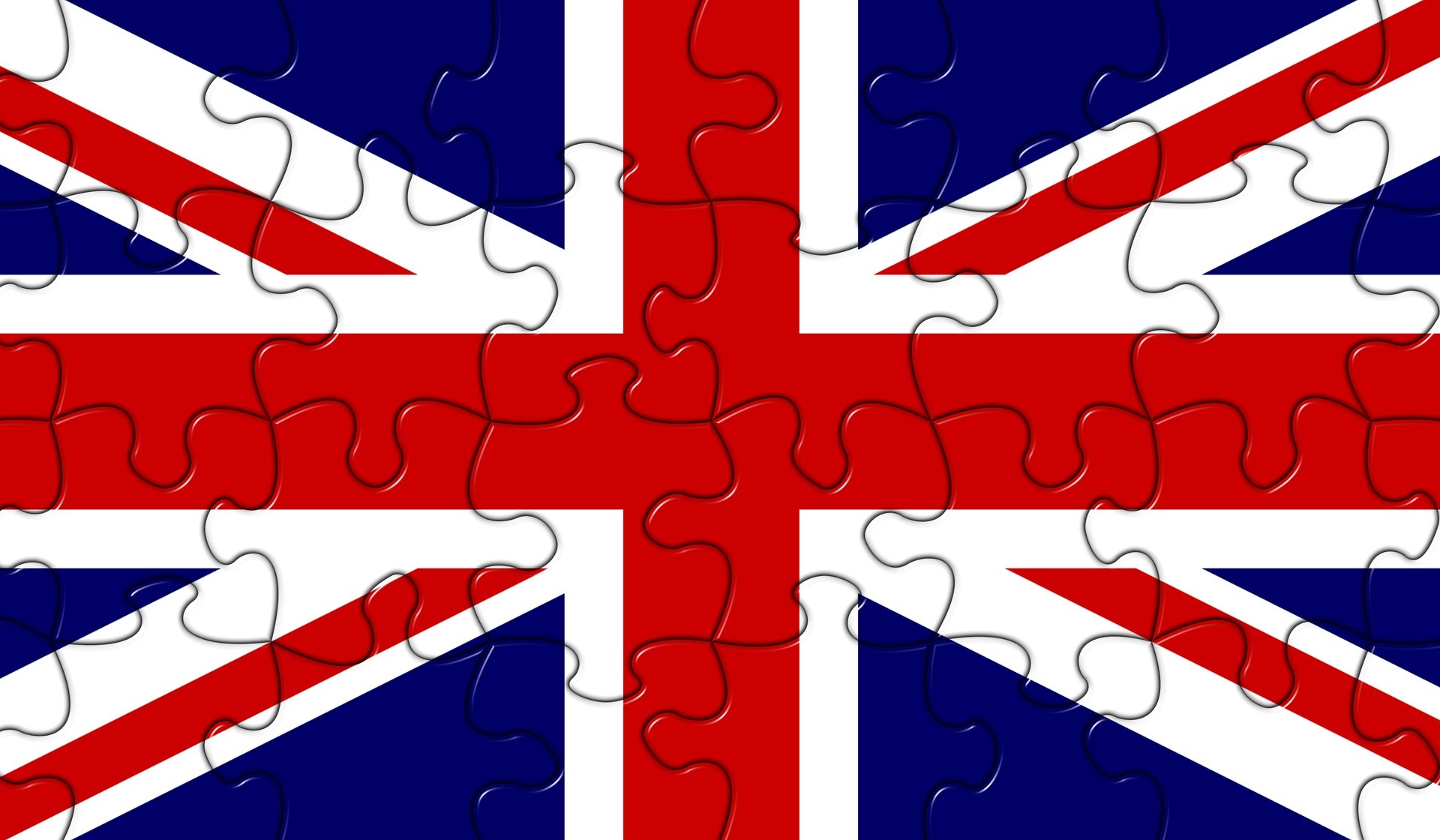 Hubris is on the rise. No organisation or sector is immune – it is not exclusive. Defined as an excessive pride in one’s ability that leads to disaster, the warnings of the story of Icarus in Greek mythology who dared to fly too near the sun are lost on today’s leaders.

From Philip Green to Carlos Ghosn and Donald Trump, we keep hearing stories of leaders and prominent figures who remain intent on resurrecting command-and-control, top-down leadership practices that serve their own interests. Following the 2008 financial crisis, many hoped that business, politics and all organisations in society would return to more collective, traditional values in leadership – a ‘people’s capitalism’ and a ‘new conservatism’. Sadly, that hope has dissipated.

In 2019 UK, a chronic betrayal is felt towards politicians who have reneged on their social contract. The outcome of the referendum on the departure from the EU was never accepted by many of the UK’s political class. En masse, parliament has collectively demonstrated a hubristic refusal to place national interest above its own. Many have attempted to reverse the outcome whilst others, galvanised by a slim but decisive majority, have insisted on a ‘pure’ Brexit, disregarding the concerns of the 48% who voted to remain.

Ironically, one could argue Mrs May is the only politician displaying determination to execute public service duties, and so exemplifying the concept of servant leadership – an interconnected series of principles coined by Robert Greenleaf in 1977, but which can trace their roots to ancient civilisations in China, the Middle East and Greece. Its core principles of stewardship, authenticity and empowerment represent the antidote to the hubristic leadership that has been the root cause of so many recent problems in the world.

But there is hope; leadership experts are actively joining together to educate, inform and influence the business world to embrace stronger principles of leadership. My big hope is that business, politics and all organisations in society support this and take note. Now is the time to return to more collective, traditional values in leadership.

Let’s not rehash 2018, for if we do not learn from the past, surely we are the hubristic ones.