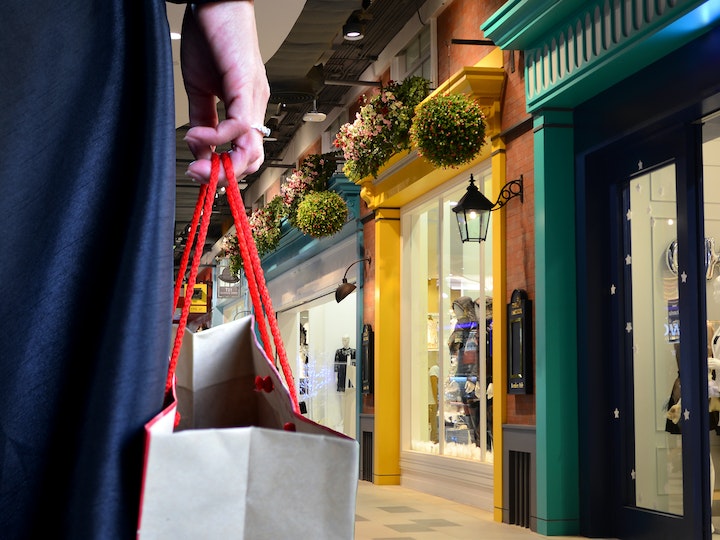 This week, the UK retailer Mothercare gave notice of going into administration, putting its remaining UK stores at risk of closure. This has been a much anticipated business failure, following a series of profit warnings, and last year, a Company Voluntary Arrangement (CVA) which also saw 60 stores close and the sale of its Early Learning Centre business.

Many of the reasons for Mothercare’s demise in the UK are now familiar, especially rising costs of maintaining shops in high streets and out-of-town shopping centres and fierce competition from online retailers. Additionally, many would argue that Mothercare has been behind the curve in developing an online presence. But look beneath the figures and this case reveals some interesting trends in retailing.

Firstly, Mothercare has actually been doing very well in its overseas operations, where it is positioned as a niche, clearly focused retailer. The franchise model of overseas development has also served it well. For the year to March 2019, its UK business lost £36 million but its overseas stores made a profit of £28 million.

In the UK, Mothercare has been a trusted and familiar brand ‒ one estimate has suggested that 80% of expectant parents visit a Mothercare branch. The problem recently has been that customers are not buying as much from the stores as they used to. The company is still very strong in sales of car seats and pushchairs, but supermarkets and online retailers have competed aggressively on price and selection for clothes and toys.

How strong is loyalty to the Mothercare brand? Over the past few years, the company has cut the number of its stores, but the value of its sales has gone down more slowly than the rate of store reduction. So it is managing to keep some of its loyalty within a reduced asset base.

It has been a common strategy for retailers to try to move their customers from expensive to service shops to more efficient online sales. The online market space is very crowded, so the presence of a familiar brand might provide a first point of reference. Many of our favourite brands which were not sustainable in store formats live on in online-only formats, for example Barratts shoes have long since gone from the high street, but the brand lives on online. Within the UK market, the Mothercare brand would undoubtedly have continuing online value for its familiarity.

One route for bringing life back into stores is to make them more experiential ‒ not just a place to pick up goods, but to be inspired by products and to try them out. Mothercare has reported that stores where it has invested in high experiential values have performed better than average. But high experience stores can soak up a lot of cash in their development. They also need good logistics so that goods displayed in store can be delivered quickly to customers. Unfortunately, Mothercare doesn’t have spare cash to invest in its stores, nor the quality of distribution logistics to put products in the hands of buyers faster than the likes of Amazon.

In an age when brands can be a business’s most valuable asset, the Mothercare brand will surely live on. In many overseas markets it is alive and well. In the UK, it may be seen as slightly dull, but it has great familiarity which can help it stand out online. But this will count for very little if the new owners of Mothercare as an online brand are not up to speed on how to get people to their site and convert them into loyal customers.

How has Instagram managed to remain relevant for ten years?