New year, new bank resolutions: Regulations of the past and future 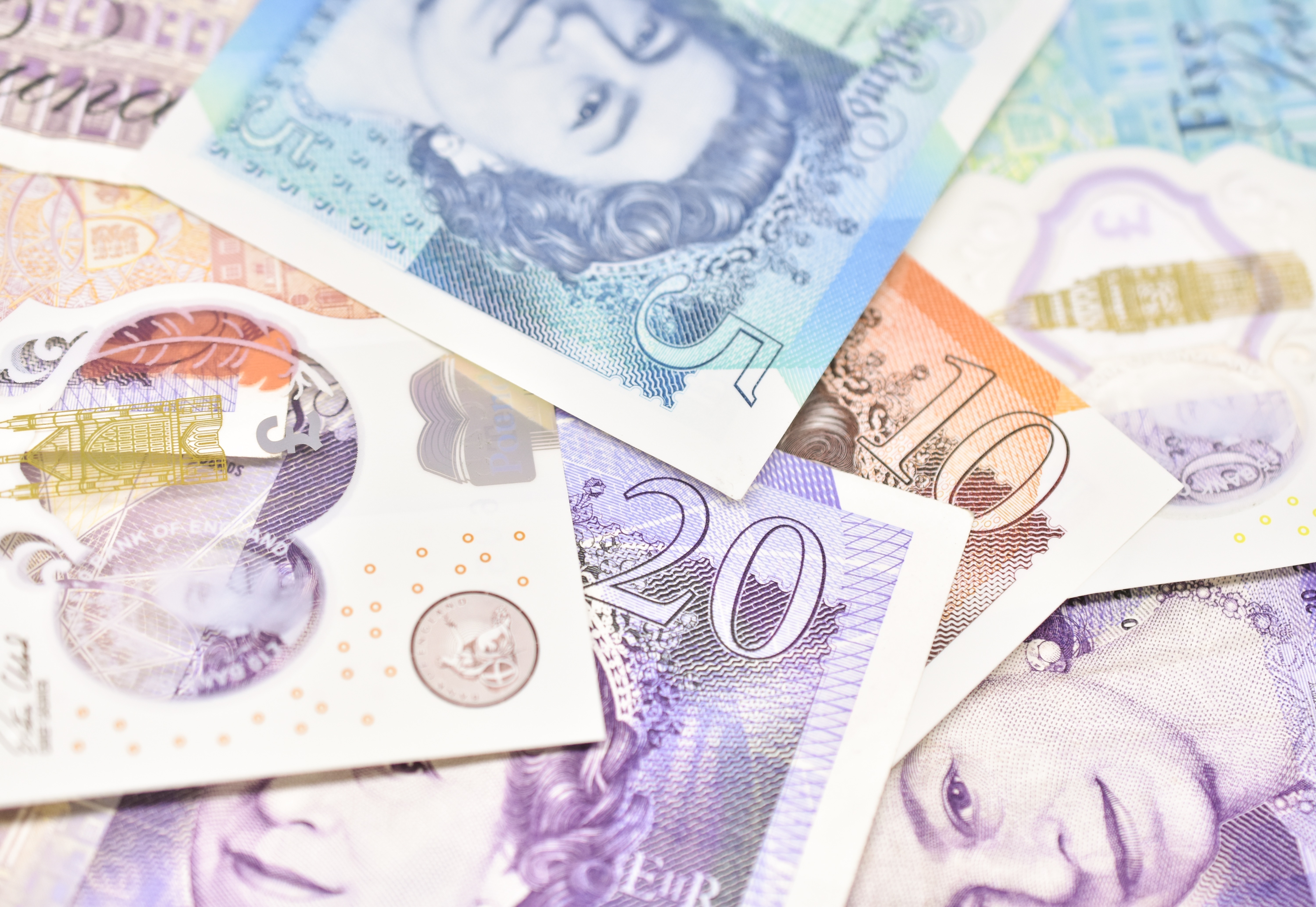 As of 1 January, the UK’s largest banking groups are expected to have ring-fenced their retail banking activities from their investment activities. This reform, introduced in the Financial Services (Banking Reform) Act 2013, is intended to protect retail customers from losses banks incur as a result of riskier activities, such as investment banking, and is just one element in the still unfolding regulatory response to the global financial crisis of 2007-09.

The framework for the regulation of banks is a complex one, and more so since the crisis. New UK legislation and EU regulations and directives have been adopted, internationally active banks must comply with Basel III, and large global systemically important banks (G-SIBS) are subject to additional requirements. A Financial Stability Board has also been established by the G20, with a mandate to promote global financial stability by coordinating the work of financial authorities and standard-setting bodies.

The global financial crisis did not, however, usher in a fundamental change of approach to bank regulation, the post-crisis approach is really a continuation of that which has prevailed since the 1970s. Since then, bank regulation has become increasingly codified, formal, characterised by elaborate regulatory and supervisory structures and detailed, technically-complex rules. The political economist Steven K. Vogel pointed out that it has been a period of liberalisation coupled with various forms of reregulation, replacing informal rules with legal ones and tacit rules with codified ones. In the banking sector at least, there are no signs that this trend will abate.

Paradoxically, this approach to regulation has coincided with a further trend: from the 1970s, the banking system has become less stable, certainly in comparison with the 25-30 years after the Second World War; Laeven and Valencia have put the number of banking crises globally from 1970-2011 at 147. Interestingly, between 1946 until 1971, the banking system was very stable but the regulatory framework was less dependent upon codified forms of regulation, with both ‘soft law’ and self-regulation playing prominent regulatory roles.

In the context of the UK’s departure from the European Union, it is timely to explore the regulatory framework for UK banking.

It would be easy for such an exploration to become a conversation between technocrats focused on the minutiae of regulation. Instead, what is actually required is an exploration of the principles which should guide and underpin the regulatory framework for banks in a democratic society. A conversation of this nature will enable resistance and ease the pressure for the UK to engage in a bank regulatory ‘race to the bottom’.