One out and the Special One in 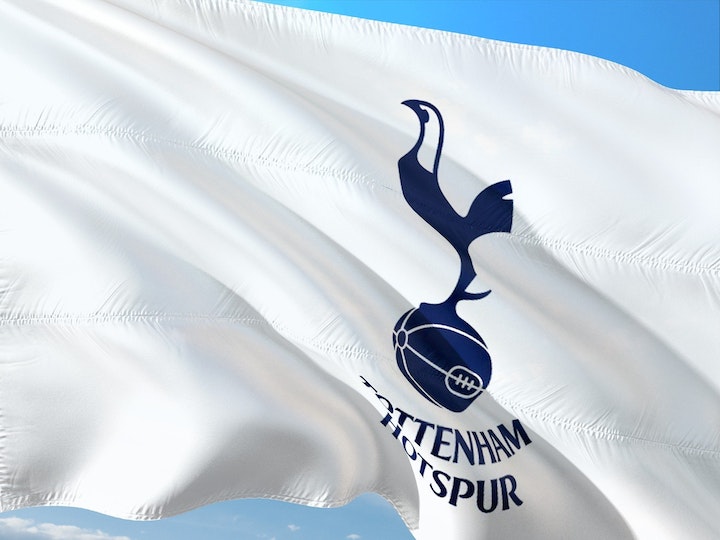 The media feeding frenzy on the announcement of the sacking of Mauricio Pochettino by Tottenham was raised exponentially when Jose Mourinho was almost immediately announced as his replacement. The timing of this change was a shame as it overshadowed the historical result for Wales, who qualified for only their third major tournament by beating Hungary well in Cardiff, and the success for the leadership of Ryan Giggs, who many had felt was a poor choice for Wales Manager based on his domestic record - or lack of one.

On the whole, the media and fans seemed to mostly agree that Pochettino had to go on the basis of this season’s results, with Tottenham placed 14th in the Premier League and on their form unlikely to make the coveted Champions League places. Two big questions remain from this decision:

Was it a footballing or business decision by Tottenham to replace the Manager now?

Will Jose Mourinho deliver what they need?

There has been a spate of high profile failures by managers following great success - Mourinho himself and Conte at Chelsea - and for a while it seemed that every manager who won the Premier League would be sacked in the following season. Pep Guardiola at Man City has put an end to this trend, winning back to back titles. From a footballing perspective, the problem with Pochettino is that it was high profile failure following failure - as Tottenham were beaten in the final of the Champions League in May by Jurgen Klopp’s Liverpool. Despite this, all the statistics point to Pochettino being one of the great Premier League managers, and it is clear that he will quickly return to a high profile role, if that is what he chooses to do. Even an Arsenal fan shockingly told me today they would welcome him as their manager at the Emirates.

The problem from a business perspective is that Tottenham have spent big on their stadium, arguably now the best football (and American football) stadium in the UK. And the fans have complained that this is to the detriment of their talent acquisition strategy. Potchettino has spoken about this openly and questioned his own role - speculating that he should not be called the Manager, but would better described as a coach. It is now imperative that Tottenham bring home Champions League football every year in order to repay this capital investment - yet this season, this looked to be slipping out of sight. We can therefore conclude that the Chair and Board of the club seem to have made a decision driven by business but informed by the footballing results. Although we could question how far the earnings from getting back into the Champions League next season will compensate Tottenham for the losses made when they pay out Pochettino and his teams contracts in full, alongside the allegedly more expensive Mourinho.

The media and fans of the club are less sure on the fit of Mourinho as their new manager. What is the problem? He is one of the most successful managers of the recent era, winning trophies at every club he has led - if you count Man Utd’s haul of the Community Shield, Carabao Cup and Europa League (and he also finished second in the league in his first season with the Red Devils). From a business perspective, the Chair and Board will be clear with their expectations - to deliver a Champions League place by finishing in the top four of the table. This will mean an immediate turn around in form. On this basis, Mourinho is just the troubleshooter this club needs and he has the necessary track record. As an additional bonus, as he lives in London, the club won’t have to fork out for a long-term hotel stay - which in Manchester ran to a reported £500k plus incidentals.

The problem for the fans is the feeling that Mourinho has had his day. He is the old-fashioned manager who has been replaced by the new, arm-around-the-shoulders, coach as I described in an earlier blog. There are also question marks around his lack of interest in club nurtured academy players at Chelsea (and to a lesser extent Man Utd) as his style is to bring in marquee superstar players who can deliver in the short term - what are the odds on Zlatan moving to Tottenham from LA Galaxy as an example? The problem with this approach, is that although success tends to follow, the club’s home grown talent is wasted. So Mourinho will have a shopping list, but will the club allow him what they would not permit Pochettino - in terms of transfer spending and clearing out players at the end of their contracts?

The beauty of the game is that although we can debate this decision from business and football perspectives - how effective Mourinho is at his new club, and how well the club have chosen will be evidenced soon enough by the results on the pitch.

How can businesses support menopausal employees?

Dr Tatiana Rowson discusses the impact menopause can have on employees.

What next for Sainsbury’s and Asda?