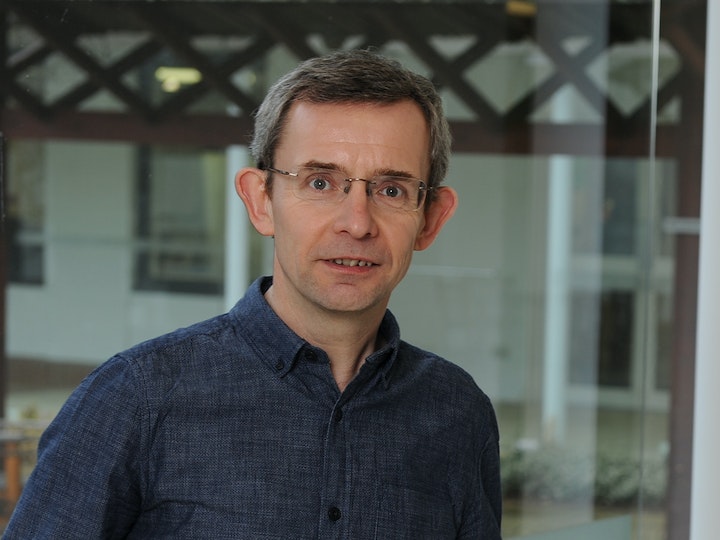 A link to this special issue can be found below: