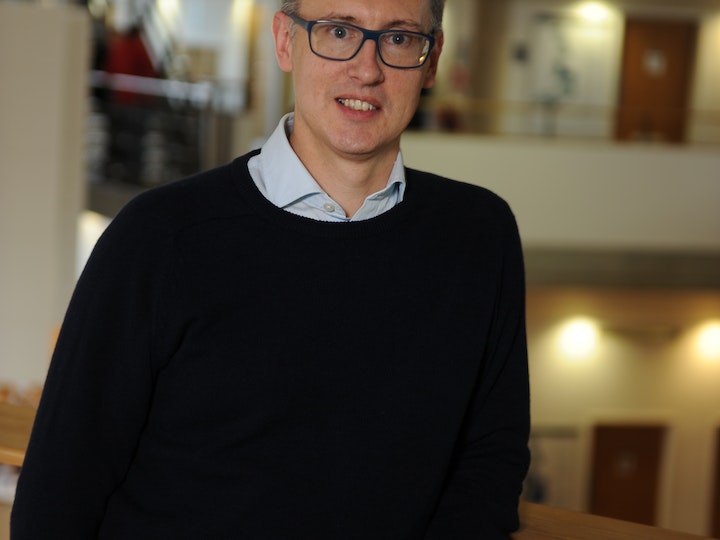 A House of Lords Rural Economy Select Committee report which includes contributions from Professor Gavin Parker from Real Estate and Planning at Henley Business School has been published.

Titled ‘Time for a strategy for the rural economy’, the report considers public policy, housing and planning and digital connectivity in rural areas, as well as access to essential services, skills and business support.

It makes a series of recommendations for both central government and other organisations such as Homes England, local authorities and the NHS.

Professor Parker gave evidence to the select committee at Westminster in November, based on his research into Neighbourhood Planning and his wider research and experience of planning in rural areas.

During the session, Professor Parker told the committee he believes Neighbourhood Planning – the flagship policy of the government’s 2011 Localism Act – has ‘severely under-performed its potential’.

The report describes the countryside as ‘one of our greatest assets’ but says rural England faces new challenges, arising due to factors such as Brexit, climate change and inappropriate development.

The urgent challenge, it says, is to encourage new opportunities, release unfulfilled potential and enhance the contribution it can make to the nation while retaining its distinct character.

More information, including Professor Parker’s evidence, can be found on the Rural Economy Select Committee website.

Congratulations to our Women in Leadership Scholarship winners