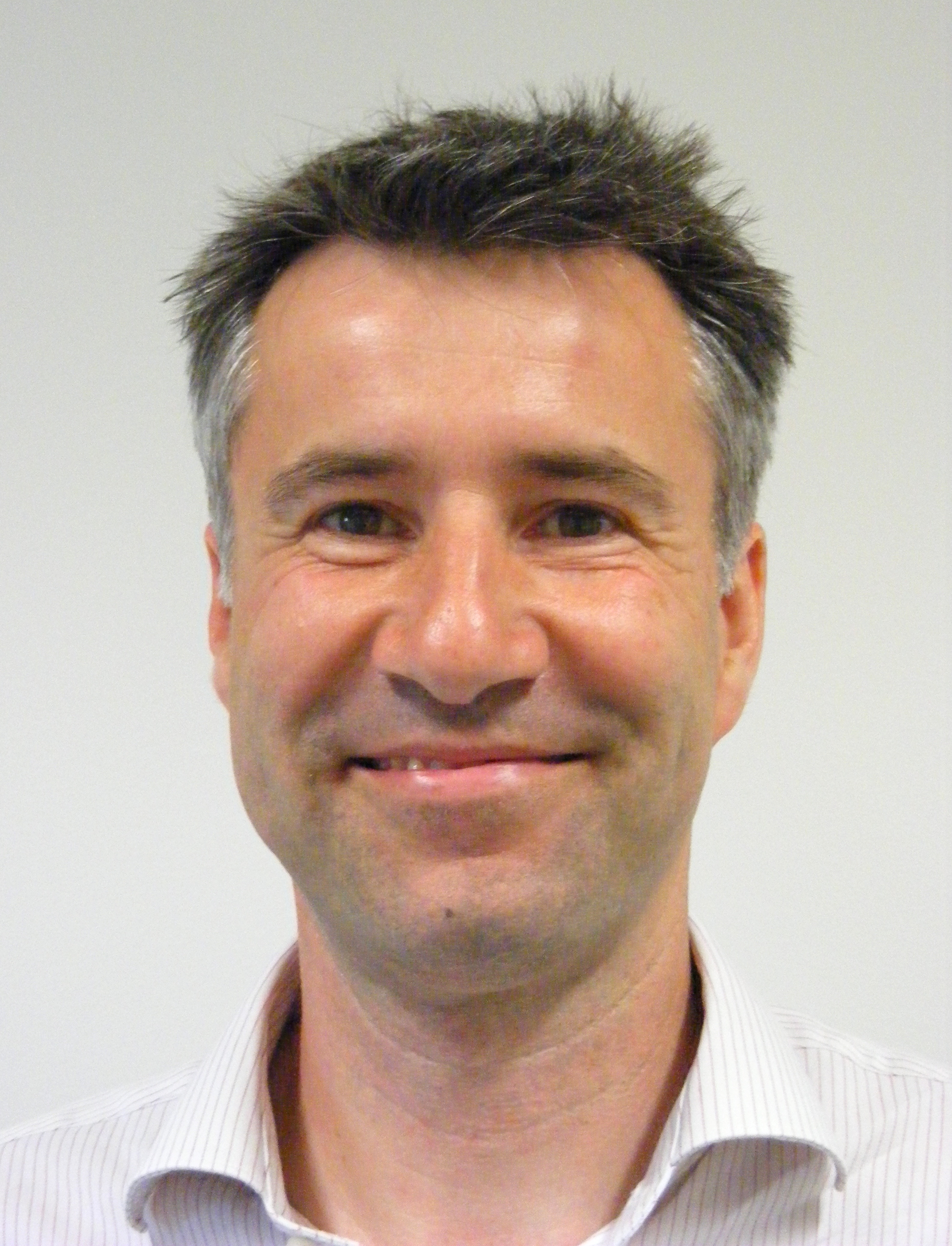 Pete Wyatt, REP's Professor of Real Estate Appraisal, spoke to Property Week recently on the first ever Court of Appeal case over the payment of a Community Infrastructure Levy (CIL).

The developer Giordano lost its challenge against the London Borough of Camden over a CIL of more than £550,000 for the redevelopment of a warehouse in Camden. The case will now go to the Court of Appeal in July.

He went on to say that the major downside of CIL is the wealth disparity it creates between local authorities such as Camden that can afford to reap the benefits of CIL and the ones that cannot. With other local taxes, he claims, these sorts of discrepancies are remedied with a redistribution mechanism that spreads out the takings of the tax nationally, whereas with CIL, there is no redistribution mechanism.

Pete was co-author on a research report which was commissioned by the Department for Communities and Local Government to conduct research on the Community Infrastructure Levy (CIL). The report was published in 2017 as supporting evidence underpinning the Housing white paper. Further details available here: http://bit.ly/PWCIL

The full text of the article in Property Week is available here, subscription required: http://bit.ly/CILPropWeek