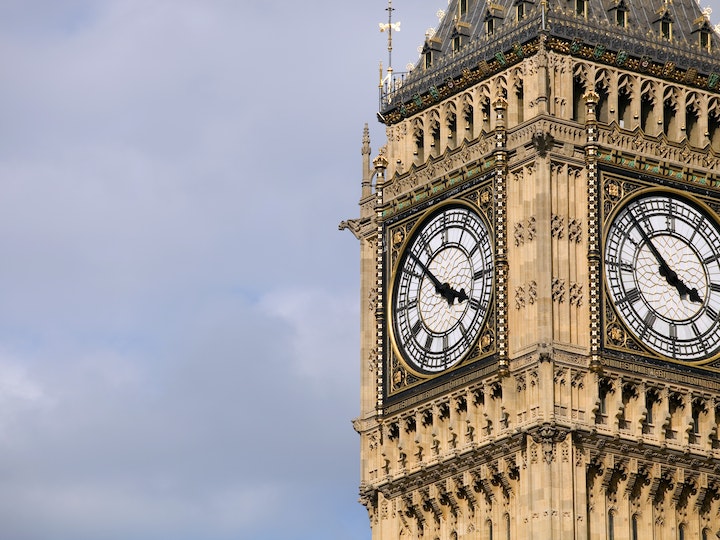 Following this week’s announcement that we are to have yet another general election, this one planned for 12 December, more than 50 MPs have announced that they are stepping down from Parliament.

What might be interesting is the reason why these MPs are deciding to leave their career as our representatives in this particular Parliament. The key question might be whether we will actually learn what the real reasons are.

Many will be leaving to ‘spend more time with their families’; the classic reason given. Sir David Liddington, Theresa May’s de facto deputy is amongst this group. Although I really did enjoy the joke that Jo Johnson was leaving in order to spend less time with his.

In her resignation statement Nicky Morgan, former Secretary for the Department of Digital, Culture, Media and Sport, cites the impact that her tenure has had on her family and the desire to spend more time with them, but this is as much because of the abuse that she, and they, receive as simply having a better work-life balance. She is not the only one to provide this as a reason to depart. Heidi Allen has cited the ‘utterly dehumanising abuse’ that she has received. Dame Caroline Spelman is also within this group, noting the ‘intensity of abuse following Brexit’. Ex-shadow justice minister Gloria De Piero (Ashfield), has expressed concern over the ‘lack of tolerance for different viewpoints’ and Louise Ellman quit the Labour Party over antisemitism.

Others have clearly suffered as a result in being embroiled in arguments with the PM or his representatives. A notable example of this group is Amber Rudd, former Home Secretary and hotly tipped as future leadership material, who surrendered the Conservative whip over Brexit. She was told that she should not stand for her current, marginal seat of Hastings and Rye as a Conservative, only then to be offered another safe seat. Another member in this group is likely to be Sir Nicholas Soames, grandson of past PM Sir Winston Churchill, and, of course, there is Ken Clarke, Father of the House, who has served his Rushcliffe constituency for 50 years and is known to be a clear supporter of the UK’s membership of Europe.

Alongside those who have succumbed due to the abusive environment, one of the most telling reasons for standing down was given by Justin Greening, who says she can ‘achieve more positive change from outside Parliament’ and wants to focus on improving social mobility. How sad that she feels that her position from the seat of government does not give her the influence or power to enact good to the extent that she would like.

Does this tell us that Parliament has lost its way in terms of enacting the real change that is needed in the world? That the way we respect our elected representatives has gone beyond healthy discussion and debate and moved into hate speech? That it has become far too embroiled in a single issue to notice what else is happening that needs to change in order for our world, whatever the scope of that might be, to be better place for all of its citizens?

Let’s hope that the individuals who replace those leaving will be bright, passionate and ethical and have a very clear sense of purpose, which they will fulfil on behalf of their constituents and ALL of the people of the UK.