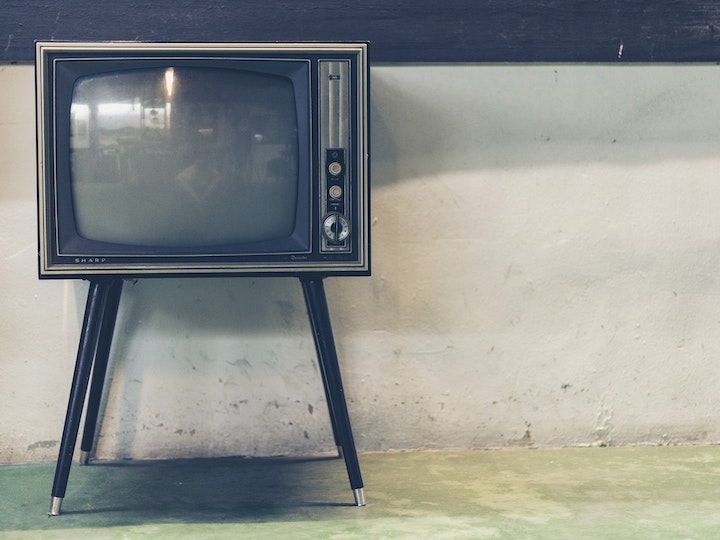 We all know Fiona Bruce from her current roles reading the main BBC news bulletins and delivering Antiques Roadshow and Fake or Fortune. In addition to these, she has fronted a number of other programmes, mostly documentaries with, generally, enormous success, (although I do remember her getting a particular mauling from the Duke of Edinburgh). However, Question Time is a different kettle of fish altogether. It is a ‘flagship’ current affairs programme. It has only ever been hosted by men, most of whom stick around for a very long time and have been very successful at it. And it sometimes has an atmosphere reminiscent of Prime Minister’s Questions, when panel members get up close and personal with their comments to each other. How would she fare in her debut show?

As I wrote that sentence, I realised that they are words I could quite easily be using to praise the new host of QT had that been a man also – if he was any good. They are common characteristics of the person you would want to be in that chair.

So, why was it even an issue that Fiona Bruce is the first female to host the show? Should I point out that she is also the first to have the star sign of Taurus (the others were either Scorpio or Cancer)? Or, in fact, should I be bringing to your attention the shocking conformity that all of the hosts of QT to date are University of Oxford alumni? What a class driven society we live in!

Perhaps because I am a woman myself – and hopefully a competent one – I don’t see why it should be a subject of novelty that an experienced, well-qualified, incredibly talented journalist has become the new host of QT, simply because of her sex. However, I do understand that until such an appointment is completely normal, this is bound to be the case.

From all of the reports I have seen, and from my own evidence, she did an excellent job; drawing laughs from the audience, wielding her pen like a conductor using his baton and dressing down panellists when they stepped out of line. I was glad to see, therefore, that once most of the less sensationalist reports got over the gender issue in the first couple of paragraphs, they went on to say more about the tired format than about its new host. Quite a few felt that new host could have also meant new ideas for how the programme is offered and how the debate is conducted.

By next Thursday evening, Ms Bruce will have made the seat her own. Perhaps then, she might chair this ‘flagship’ show through a more startling transformation.

9 December 2020
Professor Adrian Palmer looks at how the pandemic will shape this year's Christmas retail environment and the opportunities it has presented.
Leading insights