Reflections on the election 2019 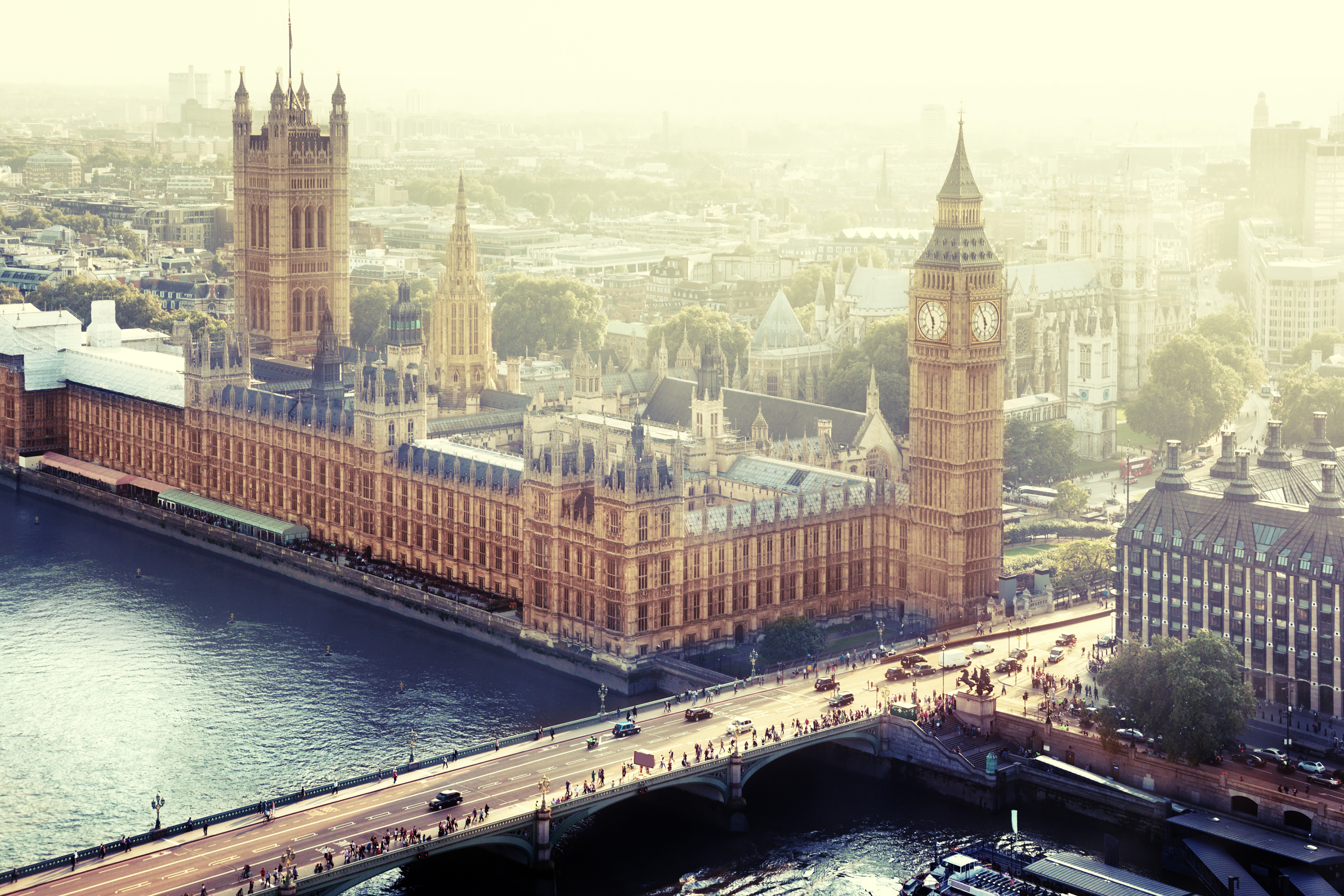 Boris Johnson remains Prime Minister of the UK today after the Conservative Party secured its biggest majority since the 1980s in the General Election 2019.

The Tories now have 365 MPs, the Labour Party 203, the SNP 48, the Liberal Democrats 11 and the DUP eight. Sinn Fein has seven, Plaid Cymru has four, the SDLP has two, and the Green Party and Alliance Party both have one each.

But what does this mean, and what happens next? We asked experts from Henley Business School to reflect on the results.

'Market stability will depend on further negotiations and deals'

“The prospects of less political uncertainty and a more stable and clear Parliamentary majority were greeted by the value of the UK pound sterling jumping up against the US dollar during the night, at the time of the release of the exit polls predicting a clear win for the Conservatives. Would this immediate reaction translate into a more stable pattern of buoyant UK financial markets in the longer run?

That all depends on how further negotiations and trade deals will start shaping up. Brexit is far from done and will be for a long time after this election. Investors will look at this incoming phase very carefully to re-evaluate UK assets and their investment positions in them.

The desire for lower uncertainty is certainly one of the reasons for many voters to support Boris Johnson and for several Labour constituencies to ‘switch colour’. The ambiguous Labour position on Brexit has been unattractive for many Leave voters, as well as for many Remainers. However, Scotland is moving in its own way, endorsing a completely different political leadership and shaping up to be one of the biggest challenges for the incoming Government, alongside Brexit negotiations.”

'Historians can draw on the 1980s when thinking about what follows'

Professor Adrian Bell, Chair in the History of Finance and Research Dean for Prosperity and Resilience

“In the classic film, National Lampoon’s European Vacation, the Griswold family sit down in their hotel room to watch television, and are shocked with the choice of just two channels, which they describe as ‘cheese’ or ‘snow’ (you need to watch it). I know this is a bit random, but it is all I can think of when I reflect on the choice the electorate were given. We seemed to have two alternatives, neither of which appeared particularly appealing to the public.

Perhaps unsurprisingly, the public have decided decisively that they prefer Boris, who appears to be some kind of political superhero, with only Scotland resisting like kryptonite. Even the north of England, the so-called ‘red wall’, has fallen, but I think this can be interpreted as a misunderstanding of both the North and the working class by the media and indeed the Labour Party.

Do you remember the 1980s - and not New Romantics or Liverpool winning the first division (although I like the sound of that)? It has been a long time since the Conservative Party led by Margaret Thatcher governed with such a huge majority, and when Labour was weakened to almost irrelevance. As historians we can draw upon that decade when we begin to think about what may now follow.

The financial markets like the result, and the surge in sterling against the dollar and euro demonstrates it wasn’t entirely expected. They just like the certainty that this Tory landslide has given them. So at least there is one silver lining - if we are going abroad next year, we might get a little bit more value than this year! Happy Days? Not sure. Remember what I said about the 1980s…”

Professor Claire Collins, School Director of Diversity and Inclusion and Professor of Leadership

“More than a third of MPs are now women following the result of the General Election. A record number, 220, will be taking their seats when Parliament reconvenes in the next few days. This is a very pleasing result. The hope has to be that these women will help to promote better gender equality in the UK and ensure that major issues such as the gender pay gap and the development of leadership pipelines can be strengthened. That the environment for single parents is improved, that family leave and flexible working targets are implemented and that the care and social systems to support women are created more fairly.

As I write this, the data on other areas of diversity don’t seem to be available, so we don’t yet know how many BAME, LGBT+ or disabled candidates were successful. Their voice in our government is also needed to make the UK a truly representative parliament where decisions can be made which reflect the needs of everyone. We must hope that these latest results mean that progress is, at last, being made.”

'What can we learn from this about leadership?'

Professor Bernd Vogel, Director of Henley Centre for Leadership and Professor of Leadership

“By profession I am a leadership scholar who supports students and organisations to find and develop leadership capabilities, and change societies. I must admit it is the biggest fun for me to discuss elections in the classroom. Those debates really surface what the participants’ views on so-called great leadership are. Quite extraordinary.

As always, the success of an election will be attributed to a strong leader, or what seems to be the attributes of a strong leader. Interestingly, more or less the same attributes will be mentioned to explain the failures of the election. What is an advantage on one side will be told as a disadvantage on the other: decisive equals stubborn; one voice equals suppressing other views; focused equals narrow-minded. You will find your own examples. And here lies the crux. We need to step away from a simple idea of a strong man as the solution or the problem in view of substantially complex societal questions and evidence. My hope is that this election, or basically the last three elections, in hindsight will help to get us there a bit more.

Still, come and join in an experiment. If we implant the same behaviours, rituals and what are called successes, that we have witnessed across the parties in last three months, into organisations in the first, second or third sector, what would happen? Would a school survive more than a few years, would an entrepreneur find customers and investors, would an insurance company cope with the change of digital to their business environment, would a business school attract students to learn? This is yours to answer.

Here is a task for you: What of the leadership behaviour you found awkward during the election have you shown yourself? Be honest!”