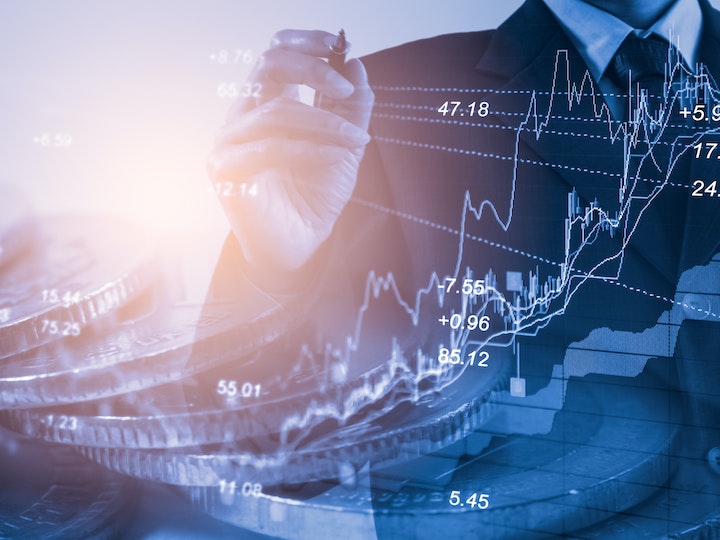 It was recently announced that dealing in Neil Woodford’s flagship Equity Income Fund (WEIF) has been suspended so that investors can currently neither add money to the fund nor withdraw from it. This has caused quite a stir in the investment management world since the ‘gating’ of such a large fund with popular appeal is rare; it is not known at this time when investors will be able to get their money back. Kent County Council is among them, and expressing frustration that they cannot redeem their £263m pension pot to hand the mandate to another manager.

At his peak, Woodford was big. Really big, with over £10bn in assets under management. In the early years, WEIF generated outstanding returns for investors and this attracted huge inflows of cash; roll forward to today and the fund has shrunk by almost 70%.

How and why did it all go wrong for Woodford? It was not one factor that precipitated his current crisis, but a combination of problems. First, he was a victim of his own success: funds of this size have particular difficulties in maintaining their agility – it is hard to dip into and out of the market discretely when you have so much money to invest.

Second, investors have been pulling their money out for some time as WEIF’s returns have been extremely poor in recent years, languishing at the bottom of the performance tables. Some might argue that Woodford made fundamentally bad investment choices – he picked ‘loser stocks’ such as Kier group. But other commentators would argue that his investment style is currently not delivering. Woodford disproportionately invested in small companies, whereas larger stocks have done best recently.

Third, WEIF is what is known as an open-ended investment company. This means that units of the fund are cancelled if there is more money being withdrawn than paid in, and in such circumstances, some of the underlying shares the fund holds must be sold to generate cash to pay investors back. This is straightforward if the companies are large and trade frequently, but Woodford purchased significant holdings in illiquid stocks – some of them not even quoted on the stock exchange – that will now be hard to shift except at a huge discount.

Many academics believe that there is no such thing as a highly-skilled fund manager, only a lucky one. Woodford was one of the luckiest men in the business for a while but his good fortune ran out. His investors are panicked, and once the fund reopens there will be another huge wave of redemptions even though they will be withdrawing at the worst possible time.

In my view, it is hard to see how he can ride out this storm. Reputation is everything in investment management, and his is toast. It reflects badly on the whole sector, and with trust in financial services already low among retail investors, Woodford’s woes will exacerbate the decline of active management and further encourage investment in cheap tracker funds that follow an index. If you can’t rely on a star fund manager with a proven track record not to lose your hard-earned money, then who in the industry can you trust?

The UK productivity puzzle: is the answer in consumers’ hands?

26 August 2021
Working from home has become part and parcel of life during the pandemic, but will the homeworking trend continue? Dr Miriam Marra discusses the future world of work in part two of two in her series on technology and hybrid working.
Leading insights Flexible working

26 April 2022
With the news that the Competition and Markets Authority (CMA) is to crack down on fake online reviews, Professor Adrian Palmer explores the potential impact of the proposed legislation on businesses.
Leading insights