The business of rowing an ocean

In today’s turbulent business world, employees frequently face uncertainty and challenge which can have a negative impact on their performance. But how do we develop the resilience needed to bounce back from adversity and to learn from tricky situations? 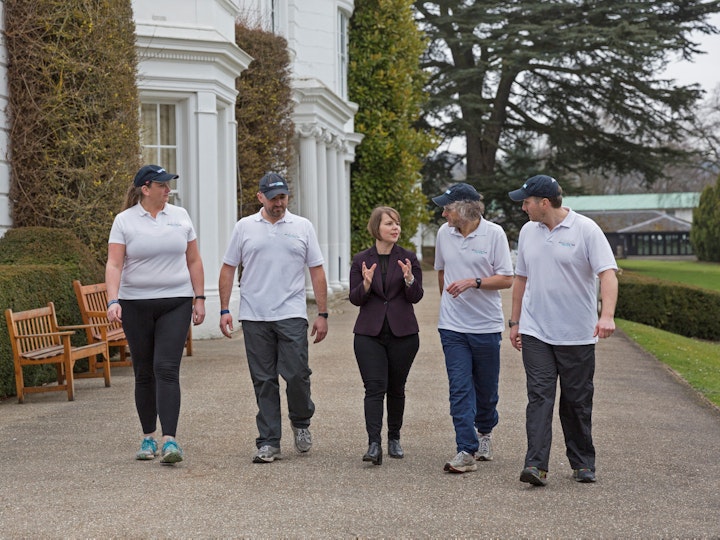 In today’s turbulent business world, employees and their colleagues frequently face uncertainty and challenge which can have a negative impact on their performance. But how do we develop both the personal and team resilience needed to bounce back from adversity and to learn from tricky situations?

To find out, Henley Business School academic Dr Caroline Rook followed the journey of a team known as Heads Together and Row who took on one of the most extreme challenges on earth – a 3,000-mile rowing race across the Atlantic Ocean.

Based on the findings of her research, Dr Rook has identified the factors which can affect our resilience levels, and offer tips for both individual employees and their teams on how to improve them. Dr Rook’s research is based on interviews conducted with the team in the months building up to the race, regular diaries kept by each crew member during the 50 days they spent at sea, and a final interview with each of them after the challenge was complete.

Negative factors identified in the research included lack of sleep, relationship pressures and uncertainty, while positive factors included feeling part of a team, successfully overcoming adversity and the ability to voice concerns and opinions safely to keep relationships functioning.

In her paper the findings are supported using anonymised extracts from the rowers’ diaries, as part of which they were asked to score their personal resilience levels from 1-10.

“For the rowers, the main challenge was not the physical aspect of the race, but the mental struggles involved in taking on such an extreme environment. Through the e-diaries they kept and their follow-up interviews, I studied how personal and team resilience developed throughout the race, identifying key coping mechanisms of teams in highly stressful situations which are also relevant in the world of work. We can see that a resilient team is not necessarily made up of highly resilient individuals, but is one that has a strong sense of psychological safety and clear, highly functional team processes.”

Heads Together and Row are a mixed-four crew who took part in the Talisker Whisky Atlantic Challenge 2018.

- Toby Gould, 40, a dad-of-one and Deputy Head of Resilience at London Fire Brigade

- Alison Wannell, 41, the only female crew member, she has rowed competitively in the past

- Justin Coleman, 53, a stand-up comedian who unsuccessfully attempted the race once before

The race began in the Canary Islands on December 12. A total of 28 crews started. 27 of those finished.

Heads Together and Row crossed the finish line of the 3,000-mile Talisker Whisky Atlantic Challenge 2018, in a time of 50 days, 22 hours and 38 minutes.

The team rowed in shifts around the clock, carrying all their food and equipment on board, as well as a water-maker to convert sea water to drinking water.

They were raising funds for the mental health charities under the Heads Together campaign (the brainchild of the young royals), namely Mind and Combat Stress. All four team members have experience of mental health issues, either personally or through family, friends and colleagues.

Watch the video highlights from the race below: