The second but not the last 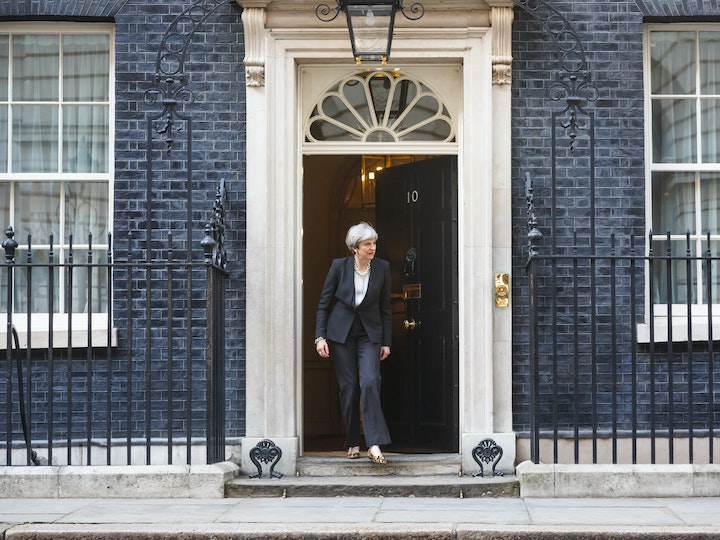 The Right Honourable Theresa May MP participated in her final Prime Minister’s Questions in the House of Commons on Wednesday. For the most part, the event was barely bothered by questions of any substance. The usual form was to pay compliment to her years of political service and to end with a request to support one, usually very worthy, cause or another once she takes her place on the back benches.

To almost everyone, she was gracious and reticent. Her well-trained political and media sense preventing her from giving too many direct answers or commitments, but at the same time, supporting these individual MPs and commending them for the important work they do and the initiatives they need. One of the few areas that she did make a firm commitment to was mental health.

The only time her magnanimity wavered was when she responded to Jeremy Corbyn, the Opposition Leader. As noted by the Independent newspaper: “All Jeremy Corbyn had to do was be gracious to Theresa May at her last PMQs, as expected, he failed.” Following a listing of her many U-turns in Government, he concluded with his usual mantra, asking her successor to call a general election (let’s face it, this is all he actually cares about). Theresa May was robust in her response, recalling a couple of his own significant U-turns in campaigning and in parliament afterwards. However, much to her credit, after these points, she noted two things; firstly that it is to the credit of the UK’s democratic process that the Prime Minister and Leader of the Opposition can have such adversarial exchanges ‘at two swords apart, with no quarter asked or given’ and second, that, like herself, she commended Jeremy Corbyn for his dedication to his constituency. I greatly admire a person who will look for something positive in a very negative environment and ensure that it is heard loud and clear.

Asked by Jo Swinson, new leader of the Liberal Democrats, for advice for women surrounded by men who want to do the job ‘without doing any of the actual work’, the Prime Minister offered: “Be true to yourself, persevere, keep going and be true to the vision that you are working for.” She went on to note that, at that specific moment in time (not to be true later in the day), all but one of the major political parties were led by women; Conservative, Liberal Democrat, DUP, SNP, Greens. Of course, the only exception being the Labour Party.

Theresa May has a very strong record in supporting women and being a real champion for women in politics and in other areas. A good summary of her record in this endeavour was provided by the Guardian. Far from being a ‘Queen Bee’, who gets to the top herself and then prevents other women from doing so, she has been very proactive in supporting other prospective, new and more experienced female Conservative Party politicians. More widely than that, she has campaigned and passed legislation on such issues as FGM and domestic violence. She introduced legislation on coercive control, making it a crime to abuse someone either physically or mentally – a very important step forward. There was still more to do and some things she did not tackle, but, had she had more time, who knows?

At the end of her allotted time, the final words came from one of her Opposition peers, Harriet Harman. Her words were warm, and acknowledged years of true public service including that ‘… even her harshest critics must recognise her integrity and commitment’.

At the end, Theresa May pledged to devote her time in the back benches to supporting her constituency. As she left, there were fulsome cheers, although the Labour front bench found it beyond their ability to even acknowledge a Prime Minister leaving the House. Mrs May was encouraged by her own party, shook hands with the Speaker and left.

The Daily Telegraph called her performance ‘mawkish’. I would call it dignity personified.