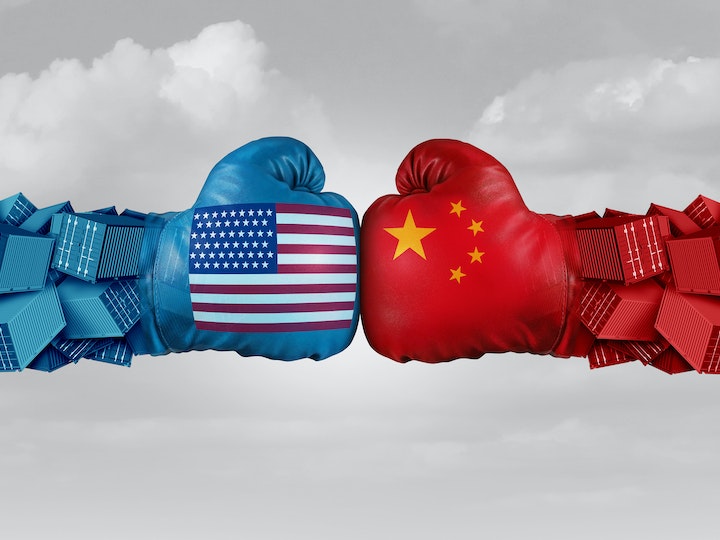 It is easy to over-intellectualise the meaning and motivations behind the Trump administration’s ‘destroy now, rebuild later’ approach to trade policy. Curiously, there is a fairly widespread acceptance that re-booting the world order has been overdue. The outrage from the USA’s trading partners is that rewriting the rules of economic engagement is being done through the use of brute force, rather than through the usual diplomatic channels. Commentators with an eye to the future also worry that the outcomes sought from these trade skirmishes do not indicate any sort of grand design of what the new world order might look like. The most strategic observers worry that the use of coercion will generate few longer-term benefits to the USA, politically, economically or strategically.

So it is with the China-US trade war, where the Chinese have responded carefully and with measured reaction, demonstrating a restraint previously associated with the US. Whatever the outcome of the trade war, this has been a PR win for China. It has shown itself to be the adult in the room.

All agree that China had been allowed to flout all sorts of rules since returning to the multilateral arena in the 1970's, and that this allowance has passed its sell-by date. China is now, by any measure, no longer a disadvantaged nation, and the US is right to demand that it take on the costs and responsibility of a powerful and wealthy nation. However, doing so in such an aggressive way that pays no mind to the loss of face amongst the community of nations, is wrong. It promises to promote greater nationalism, in China and the US.

This trade war will be a lingering and protracted one, paradoxically if there is a face-saving capitulation by the Chinese. China is playing the long game, and Trump is looking for a quick win.

China has the advantage. If it chooses, it can weather a trade war for a long time. It has a large domestic market, and increasingly it can use third countries to supply the US. China can afford to let Trump nominally ‘win’ this trade war, but if Trump does so by seeking to humiliate China, it will drag on.