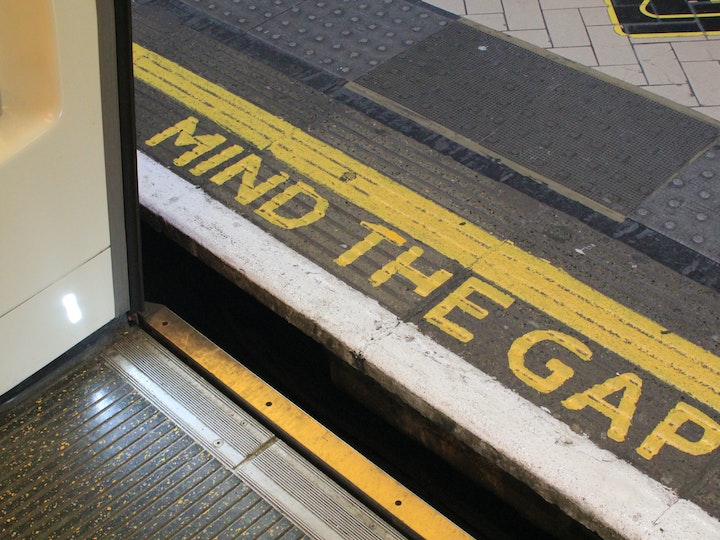 Introduced in April 2018, the monitoring of the gender pay gap was intended to motivate, or shame, companies to measure their gender pay gap and address the problems that were uncovered. In all twenty sectors of the UK economy, men are paid more than women. This isn’t true in every organisation however. Some 15% of individual companies pay women, on average, more than men. This still leaves 85% of organisations who have a clear bias of pay towards men. The whole survey covers 10,428 firms who employ greater than 250 staff.

So, did the incentive, or the naming and shaming work? It appears not. In the second year of reporting, April 2019, the gender pay gap has widened on average, from 11.8% to 11.9%. Whilst this is not a huge rise, and we only have a trend of two years, it is still so very disappointing that there was no movement in a downward direction. What are employers doing?

The sector which is furthest from equal pay is the construction sector. Unsurprising, perhaps. This sector did close its pay gap very slightly within the year. The sector with the smallest pay gap is accommodation and food. Again, perhaps unsurprising given the gender make-up of these companies. The biggest increases were seen in mining and quarrying and agriculture. The biggest decrease was in the energy sector.

One particularly disappointing result is that the public sector widened its pay gap. Should we expect our public sector organisations to be shining lights when it comes to implementing the law and policy? I think we should. We hear, at an individual level, how important role models are for empowering women to progress in their careers and to enter more senior levels. Public sector employers should be compelled to be the role model for wider business and society in closing the gender pay gap.

Some organisations do seem to have offered plausible explanations for their adverse change. One law firm, whose pay gap has widened from 15.8% to 38.4% attributes this to a large number of women joining the firm in junior positions who, in time, will progress through promotion. A fair point, however, this type of recruitment has to be backed up by actions to address the leaky pipeline, such as flexible and family-friendly working practices to retain these women, and the implementation of sufficient support and development to ensure that there is gender balanced promotion into senior positions.

Key to addressing this problem is communication of best practice. I believe that it is very important to understand what actions are being taken in those sectors, or organisations where the gap has decreased. Perhaps the law firm mentioned above has a long-term plan, but clearly some organisations are achieving results more quickly. In 2018, the CEO of one company with some 2,500 employees, pledged to review every single job description and ensure that equal pay for equal work was being implemented. This is addressing one factor, but must be tackled alongside others, such as ensuring women are getting to senior management positions, where the pay is higher, and creating clear promotional pathways for women, (including positive action where needed), so that women feel that they are able to achieve development and promotion at the same rate as men.

This is not a single solution issue. Quite a number of lines of action need to be taken to fix the problem. The most depressing thing is that any action that is being taken is obviously not evident yet.

Following on from the Henley Summer Start-Up Boot Camp 2022, a week-long event held from 20-24 June to help current students, alumni and local entrepreneurs create and develop their own business from scratch, Henley Centre for Entrepreneurship (HCfE) has published an impact report detailing how participants benefited.