What next for Sainsbury’s and Asda? 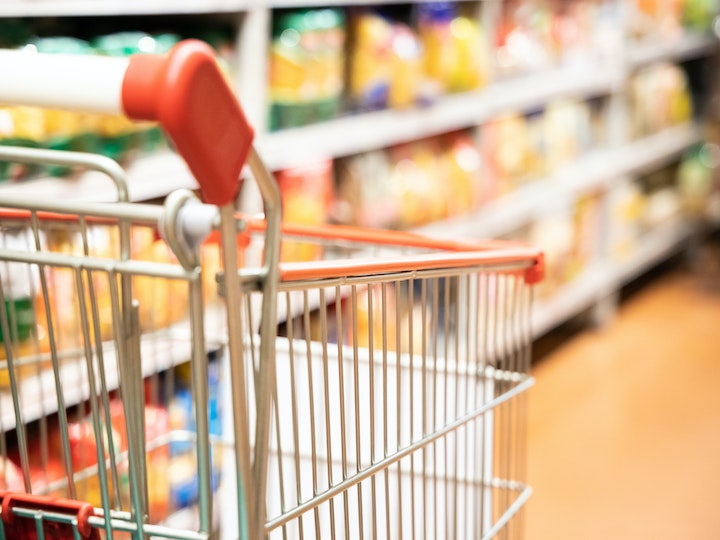 Despite the spirited defence by Sainsbury’s and Asda, the Competition and Markets Authority (CMA), has ruled against their proposed merger. The decision raises doubts about the future of Mike Coupe, (Sainsbury’s’ CEO and the main architect of the proposal) and the future direction of the two supermarkets.

Mr Coupe put a great deal of effort and energy into proposing a merger that made strategic sense. He argued that scale was critical in navigating the increasingly competitive grocery market. Sainsbury’s management put its focus and energy into bringing about a successful merger at the expense of all other priorities. Hence, the significant decline in Sainsbury’s’ share price.

The fundamentals of the market have not changed, so how can Sainsbury’s successfully compete with both aggressive discounters and Tesco with twice its market share? Grocers work on small margins so volume is of the essence. Does Sainsbury’s have the financial muscle and management skill to win market share? Based on Mr Coupe’s analysis, no.

Can another leader change the dynamics? It is not beyond possibility, particularly if Sainsbury’s shifts its focus on growing its ‘Sainsbury’s Local’ business, through a combination of organic growth and small-scale acquisitions. It could generate greater cash flow from horizontal acquisitions, similar to its acquisition of Argos – although such acquisitions are not free of considerable risk. Thinking outside the box, Ocado offers a better bet because its technology is in demand and exportable. The platform could give Sainsbury’s its considerable experience in overseas markets and open the way for them to internationalise and divert their risks.

It is hard to see how Mike Coupe can survive the failure of his strategic drive in the medium term. Surely, his days as CEO of Sainsbury’s are numbered and it will benefit from a fresh approach? This is not to say Mike Coupe is to blame – any strategy carries risk and unfortunately, his strategy did not pay off. It is worth bearing in mind the CMA applied much tighter criteria than it did for Tesco’s acquisition of Booker. It is difficult to second-guess an inconsistent referee.

Finally, where next for Asda? It is likely to be an attractive option and I would not be surprised if it ends up in the hands of a venture capitalist.