Why are there so many movie sequels? 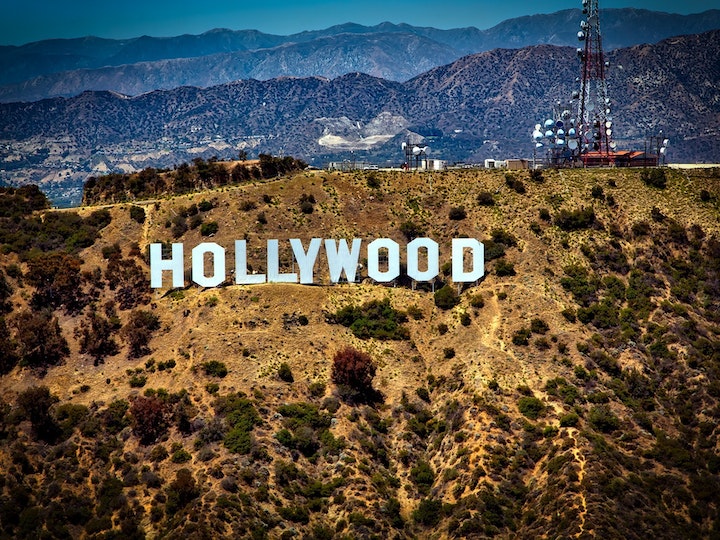 As the entertainment industry awards season reaches its climax this weekend with the 91st Academy Awards ceremony, what exactly is it that the industry will be celebrating? Are the Oscars an opportunity for the industry to recognise and reward the most notable cinematic triumphs of the last year, or are they becoming more of a marketing opportunity to promote films which audiences are otherwise unlikely to see (or even hear about). Of the eight films nominated for Best Picture this year, only three appear in the top 50 grossing films of 2018. The Oscars have always been meant to reward critical rather than commercial success, but the discrepancy between the types of films that get nominated for awards and those which audiences actually watch, does seem to have become particularly stark.

One of the main reasons for this has been the remarkable growth in the number sequels and franchises that now dominate cinema screens. Such films have traditionally been given short shrift by serious-minded critics, though the inclusion of Black Panther in this year’s list of nominees may suggest some softening of this stance. Movie sequels may not be new, but their near complete dominance of cinema screens is a relatively recent development. The list of top grossing movies from 1988 included Rain Man, Coming to America, Big, Die Hard, and Beetlejuice. Of the top 10 films released that year, only one was a sequel (Crocodile Dundee II). Fast forward 30 years and the situation is reversed. Of the top 10 highest grossing films released in 2018, no less than 9 were part of major movie franchises (Bohemian Rhapsody was the exception). The same pattern has been evident for several years.

When did movie sequels become so ubiquitous, and why? Mike Pokorny, John Sedgwick and I investigated this question in a paper recently published in the journal Competition and Change. After interrogating a database of over 4000 films released between 1988 and 2015 we were able to answer the ‘when’ question quite easily (the key shift occurred around the year 2000/01). The answer to the ‘why’ question required a bit more digging, and the application of some historical perspective.

One way to think about this is to flip the question around. Instead of asking why sequels are so ubiquitous today, we could usefully post the question: why weren’t there more of them in earlier periods? We can certainly point to some notable examples: think of Johnny Weissmuller’s repeated screen appearances as Tarzan in the 1940s and 1950s, or perhaps the cycle of dance musicals starring Fred Astaire and Ginger Rogers in the 1930s. In the decades following the demise of the studio system, major hit films such as Jaws, Terminator or Home Alone spawned a string of sequels. Yet these sequences of follow-up films didn’t dominate release schedules in the way that movie franchises do today. The major studios, then as now, realised that sequels could make money, but these were typically subject to diminishing returns. Audiences for sequels would inevitably tail off eventually, while stars demanded greater compensation for their continued involvement in such projects – driving up costs. The profitability of sequels was not sustainable in the long run, and franchises would be killed off as soon as they became loss-making. Hollywood’s fundamental business model, therefore, relied on the perpetual search for the next big hit rather than the exploitation of already popular titles.

Here we have a classic illustration of the novelty/familiarity dilemma. Audiences may have been drawn to familiar stars, characters or stories, but once the novelty wore off, so did the profits. For most of the twentieth century Hollywood studios addressed this challenge by building diversified annual portfolios of films in a search for each season’s new hits. It was widely understood that many (if not most) of these movies would fail at the box-office, but the system operated on the basis that relatively few popular hits would dominate the market. The task of hit-making involved experimenting with novel content in order to discover what was popular. Neither producers nor consumers could know in advance which films would become hits, or as the screenwriter William Goldman memorably put it: ‘nobody knows anything’.

If Hollywood studios developed a system for creating novel content, and making (some of) it familiar to mass audiences, in the twenty-first century the system pivoted to one which invests in the most familiar properties to sustain their novelty for as long as possible. A pre-cursor of this system could be seen in the James Bond movies of the 1960s and 1970s. These bore many of the hallmarks of conventional sequels, based as they were on familiar characters and story arcs, but with each film being an adaptation of a different book, rather than simply an the extension of the original movie, their novelty was more sustainable. By the end of the century, just as 007 was being revived, so major studios became increasingly interested in developing these kinds of high profile multi-part film projects. The Harry Potter films and the Star Wars prequels were among the most notable examples.

Declining cinema audiences in the second half of the twentieth century meant that the strategy of creating diversified annual film portfolios became more difficult to sustain. The industry’s fortunes may have revived from the 1970s onwards with the advent of new revenue streams (cable TV, pay-per-view, video, DVD, streaming services) but these were distribution channels that largely served to extend the life of the most popular hit products. As income from DVD sales came to dwarf box-office revenues by the late 1990s, it was already becoming clear that the most important audiences for film executives were not those discovering what they liked in movie theatres, but those choosing to consume what was already popular in the comfort of their own homes. The rapidly rising price of cinema tickets further meant that a trip to the local movie theatre has become a decidedly expensive way to go about discovering what we like. If cinemas were once places where audiences were prepared to take a chance on something new, this is now more likely to happen via Netflix. Cinemas are now more likely to be where dedicated fans go to see the latest instalment from their favourite comic book characters.

How long can this continue? Is there any limit to the number of titles the Marvel cinematic universe can sustain before novelty (or more importantly profitability) wears off? These are questions that critics have been asking for well over a decade now, and the multi-part movie franchise seems to show no signs of flagging. Far from it.

The multi-part film franchise has arguably come to replace the diversified annual portfolio (or slate) as Hollywood’s preferred method of managing uncertainty. This approach is quite at odds with the ‘nobody knows anything’ mantra, and instead assumes that audience preferences are, in fact, entirely predictable. For producers and distributors the objective is no longer to discover what audiences like, but rather to re-craft familiar content such that it is ‘optimally new.’ Since around the year 2000, new movies that are part of familiar franchises have consistently been more profitable than other releases. As long as this continues they will continue to dominate our cinema screens.

In the meantime, those in search of original characters and storylines will more likely find them on the small screen. Here, the subscription model of payment for content provides a strong incentive for distributors to offer a diversified bundle of novel offerings, in order to attract a wide and diverse audience. The traditional pay-per-view model of movie consumption in cinemas currently provides no such incentive. Perhaps it is little wonder that the likes of Amazon and Netflix have been among the most important investors in original movie content in recent years.