Will the Sainsbury's-Asda merger survive? 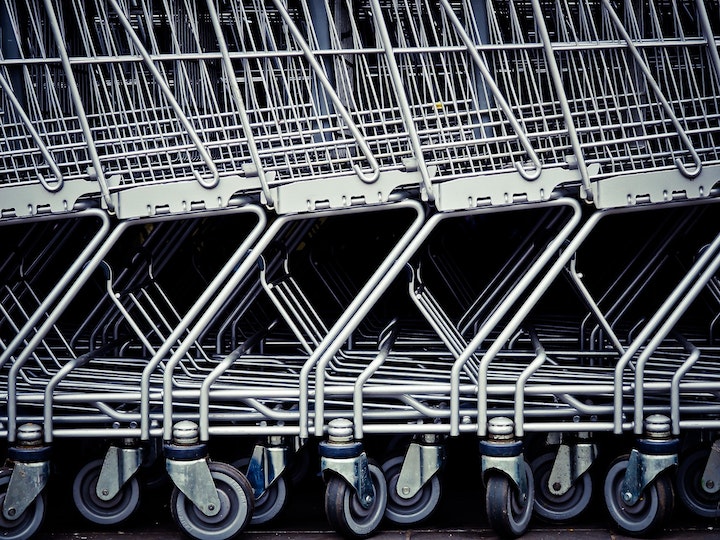 The Competition and Markets Authority’s (CMA) provisional report is a body blow to the proposed merger between Britain’s second and third largest supermarket chains, Sainsbury's and Asda.

It concludes that the merger could lead to higher prices, a poorer shopping experience and reductions in range and quality for in-store and on-line shoppers. The report identifies 629 areas where the stores overlap. It also suggests that prices could rise at 132 Sainsbury's and Asda petrol stations.

Options to remedy the concerns include blocking the deal or forcing the sell-off of a significant number of stores and other assets, potentially including one of either the Sainsbury's or Asda brand to recreate the competitive rivalry lost through the merger. The CMA said it was likely to be difficult for the companies to address the concerns it had raised.

Both supermarkets reacted angrily and vowed to press ahead despite the CMA's concerns. In a joint statement responding to the findings, the supermarkets argued that the CMA fundamentally misunderstands how people shop in the UK today and the intensity of competition in the grocery market. Combining Sainsbury's and Asda would create significant cost savings, resulting in lower prices.

Mike Coupe, Chief Executive Officer of Sainsbury's, described the CMA's analysis as 'fundamentally flawed' and accused the regulator of rewriting the rules. He complained that the CMA has moved the goalposts, changed the shape of the ball and chosen a different playing field. He has a point. For the Sainsbury's-Asda deal, the watchdog set a benchmark of 10 stores in a local area to demonstrate that there was enough competition. One industry insider described this as an 'extraordinarily high' bar, which is much tougher than that applied to Tesco and Booker and another deal between Somerfield and Morrisons.

The CMA's provisional report has holed the proposed merger between Sainsbury's and Asda below the hull. It is listing and unlikely to survive. This is a hammer blow to Coupe's strategy. But the need for scale would not disappear. Sainsbury's is a long way behind Tesco and more vulnerable to discounters.

Sainsbury's needs to reassess its next move carefully. It has already diversified by acquiring Argos. It may look to create scale through horizontal acquisitions. Ocado may be a possibility, offering unrivalled distribution technology and a worldwide market. Walmart is likely to persist with its strategy to exit the UK market. In the era of 'winner takes all' it does not have sufficient scale in the UK. Asda is likely to be an attractive target for a private equity firm should the proposed merger fail. This may benefit consumers as well as Morrisons, which has stores in the same geographic areas as Asda.

The proposed merger was a defensive move, an antidote to the fierce competition engulfing the industry. The logic was simple; scale will allow further efficiencies. In legacy markets, there is little room for organic growth and mergers and acquisitions offer the best bet. On the other hand, concertation in many industries has risen to such a point adversely affecting consumers, innovation and productivity. If the merger does goes ahead, two companies –Sainsbury's/Asda and Tesco – would have close to 60% of the market, in effect a duopoly.

Such a level of concentration is unlikely to benefit consumers and suppliers. The CMA's decision to act tougher this time is justified. However, for the market to operate efficiently it is important that the CMA is consistent in its approach. Clearly, it was less strict previously in waving Tesco and Booker's deal through. It is not surprising that there is talk of Sainsbury's and Asda seeking judicial review.