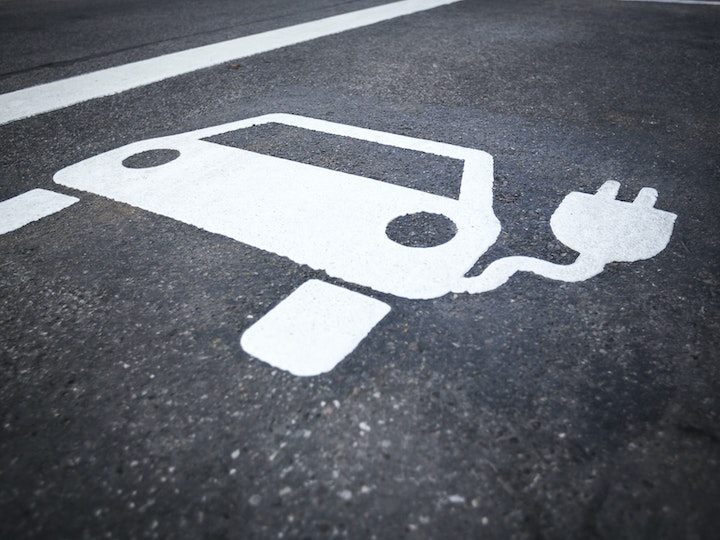 Unfortunately, the announcement last week that the government would ‘consult’ with the car industry about pulling forward the date beyond which it will be illegal to sell diesel or petrol cars from 2040 to 2035, had no plan on how to achieve the new target. Inevitably the industry launched an attack against it. Yet in reality, car companies are already moving very fast towards being able to supply an adequate volume of vehicles. The people who are not responding to their own legislation are those in the government. They seem to have no plan for reinforcing the grid, building additional power stations to provide the necessary power for vehicles (or for CO2-free electric domestic and commercial heating to replace natural gas) or ensuring that we can reach a charging point in our shiny new electric vehicle before running out of power.

The transition to electric vehicles cannot be driven by market forces. Without support from government with a plan for a nationwide roll-out of charging points, we are going to find ourselves stuck on the hard shoulder or worse. But another important matter that was missing from the announcement was any connection to what its own experts on de-carbonisation – the Committee on Climate Change – have proposed. Two years ago that Committee brought out a detailed study on Hydrogen in a low-carbon economy which included the use of hydrogen powered vehicles. Unless the conclusions that this Committee reached are linked to the transition to electric vehicles including hydrogen vehicles, the government is unlikely to achieve its 2035 target or its overall 2050 target. As so often in the UK, there is no integrated planning across sectors of the economy. Meanwhile, Asian governments have detailed plans for “the hydrogen economy”. In Japan, for example, the 2020 Olympic Games are being billed as the Hydrogen Olympic Games, where Japan’s car makers such as Toyota will all be showcasing their hydrogen vehicles.

In contrast to the problem of batteries not being environmentally-friendly, either in their manufacture or in their necessary end-of-life disposal, as well as being slow to charge, hydrogen vehicles are much greener and can be “filled-up” in around the same time as petrol or diesel vehicles while providing a much longer range. Thus they overcome the problem of having to spend at least 20 minutes at a high speed charging station. But a much more important reason for emphasising hydrogen is that widespread hydrogen manufacture, distribution and use is likely to become a critical need right across an economy trying to decarbonise. Other countries have a strategy for switching to hydrogen, not just as one choice for vehicles but also to replace one of the largest uses of natural gas, and sources of greenhouse gas, which is domestic and commercial heating. Unless this is de-carbonised, the UK is very unlikely to meet its 2050 de-carbonisation targets.

As a bonus for the current “Northern Powerhouse” government, the Nissan factory in the North East could, and probably would, start the manufacture of Nissan’s hydrogen vehicles as part of its post-Brexit plan. But without government support for R&D and ensuring the lowering of the cost of hydrogen to economic levels through economies of scale and providing the required nationwide infrastructure, one more British project may end up in the slow-lane.

1 February 2021
After ASOS announced it had purchased Arcadia’s Topshop, Topman, Miss Selfridge and HIIT brands, Professor Adrian Palmer comments on the deal and what it means for the online retailer.
Leading insights

The UK productivity puzzle: is the answer in consumers’ hands?