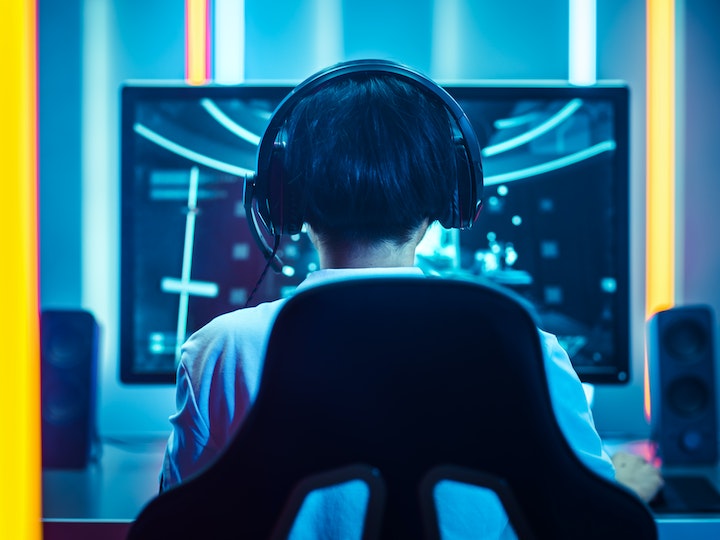 “The popularity of eSports relies on proximity to the pros. Imagine if LeBron James went home after practice, turned on a camera and shot baskets in his backyard with his fans.”

While many staple sporting events have been cancelled due to the Coronavirus outbreak, eSports and the gaming industry are thriving. The industry is going back to basics, streaming online events as live eSports tournaments have been stopped, and it’s never been more popular. The COVID-19 pandemic has turned eSports’ intrinsic quality of being a somewhat isolated, digital phenomenon, into its biggest asset, providing entertainment for an increasing number of fans worldwide.

The Economist referred to the recent success of eSports events and the growing number of fans as “nerd immunity”. People who were once only occasional gamers are now heavily turning to eSports for entertainment during the lockdown. For instance, last month, digital distribution service Steam broke its record for concurrent users over 24 hours with over 20 million, out of which roughly 6.4 million were actively playing games. eSports are also gathering interest from celebrities, sport clubs and associations, such as Formula 1 Ferrari driver Charles Leclerc.

Moreover, other celebrities got together to play eSports for charity, during the Stream Aid 2020 held on streaming platform Twitch. The gaming session raised $2.7 million for the World Health Organization’s COVID-19 Solidarity Response Fund. NFL legends like Richard Sherman competed in the eSports arena alongside musicians like Joe Jonas and Steve Aoki, as well as English Premier League soccer player Kevin de Bruyne.

We also observed that the majority of this funding comes from companies located in Asia-Pacific (APAC), despite them only representing approximately 14% of total firms in the sample. Start-ups from the American continents follow closely after, and are more capable of attracting funding compared to Europe. Those results make sense as China and North America are market leaders in the eSports industry and most eSports fans come from those regions (NewZoo, 2019).

While the increased popularity of eSports was apparent, we suspected that the growing VC funding in this industry was a sign of a financial bubble. There was a large number of seed stage start-ups getting funded, roughly 64% of our sample. However, according to our results VCs are significantly more likely to allocate larger funding amounts to late stage and older companies, rather than seed stage, younger ones.

In retrospect, VCs’ trust in more established eSports start-ups is justified, as eSports were well on their way to becoming a multi-billion-dollar industry, and the current crisis has only sped up that process. Did the venture capital industry actually foresee a time when we would all be in a lockdown situation?

The versatility of eSports is likely to ensure the industry’s success even after the lockdown period. Having gathered new fans because of the self-isolation, tournament organisers can keep those fans engaged both in the online and offline world through the revival of live events once the global situation permits it.

What can we expect from the Spring Statement?

Brand wars at the palace?

23 November 2021
What impact will the climate crisis, the pandemic and the supply chain issues have on our spending this Black Friday? Professor Adrian Palmer has a look in the latest of our Leading Insights.
Leading insights