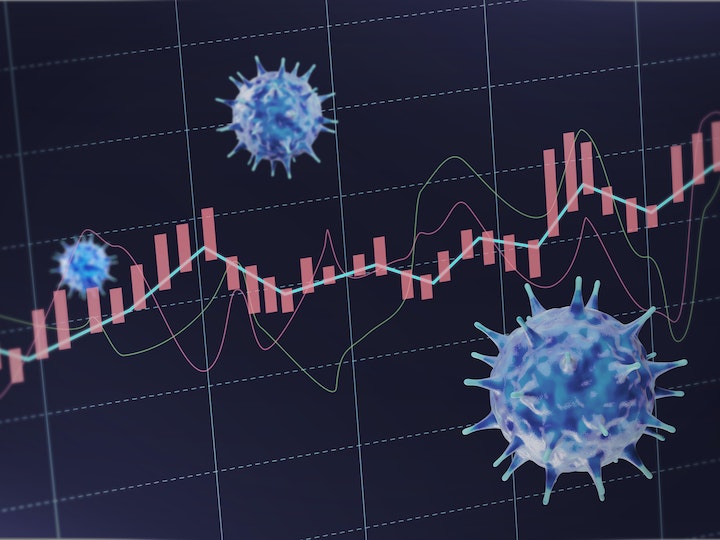 After the global financial crisis of 2007-09, the G20 and regulators across the world came together and proclaimed that a crisis of that scale was never going to happen again. Since then, a lot of measures have been taken, including the introduction of Basel III and other financial reporting requirements to enhance resilience and transparency in banking systems. The banking crisis in the United Kingdom lasted from 2007-11 and was intertwined with the global crisis. It remains to be seen if the capital buffers built up since the end of the crisis will hold up against the predicted recession caused by the lockdown in response to the COVID-19 pandemic.

On 6 May, the Bank of England held the bank rate at 0.1% and predicted a very steep fall in economic growth due to the pandemic. From the projections in the Bank’s “illustrative scenario”, banks might experience asset impairments as high as £80 billion. Stress tests of the banking industry in the recently published interim financial stability report showed that corporate defaults, consumer credit losses and value at risk losses could reach £19 billion, £4 billion and £7 billion, respectively.

Given the vital role which banks will play in supporting the UK economy over the next several months and years, it is essential to carefully monitor the resilience of the banking system. We have a number of tools to help us do that.

To give an overview first of all, data obtained from the Financial Soundness Indicators (FSI) database of the IMF and the Global Financial Development Database (GFDD) of the World Bank for periods up to 2018 shows that in 13 years from 2005-18, there have been nine crisis-free years in the UK: 2005-06 and 2012-18. The FSIs are employed to gauge the health of a banking system by sequentially assessing the adequacy of capital, the quality of assets, the sufficiency of earnings and liquidity and the sensitivity to market risk of banks and banking systems. Taken together, they are expected to show how a banking system should be able to withstand a crisis such as this.

More specifically, the Bank Z-score, also included in the GFDD, measures the distance to the insolvency of a bank or banking system and is widely used by professionals, academics, the IMF and the World Bank in assessing the resilience of a banking system. Simply put, it measures the extent to which a banking system has enough of a capital buffer to absorb unexpected losses. It is calculated by dividing the sum of the capital to assets ratio and the return on assets by the standard deviation of the return on assets. The higher this number, the further from insolvency the bank or banking system is.

Overall, the Z-scores and the FSIs seem to show that the United Kingdom’s banking system is in a good position to weather the storm in the short-run. But for how long is uncertain. It is unlikely that earlier stress tests of the banks carried out on 16 December 2019, would have anticipated scenarios quite as extreme as the current COVID-19 pandemic. Much will depend on how long governments take to ease the lockdowns and allow economic activity to resume and if unforeseen difficulties arise, how willing the government will be to support banks once again.

Co-authored with Agnes Martins, PhD student at the ICMA Centre.

What impact will the climate crisis, the pandemic and the supply chain issues have on our spending this Black Friday?

Professor Adrian Palmer has a look in the latest of our Leading Insights.