More than 180 enthusiastic students connected for the third annual Entrepreneurship Vibes event on 22 October 2020 to find out how they could get involved with Henley Centre for Entrepreneurship (HCfE) and its numerous initiatives to support students towards someday setting up their own business. 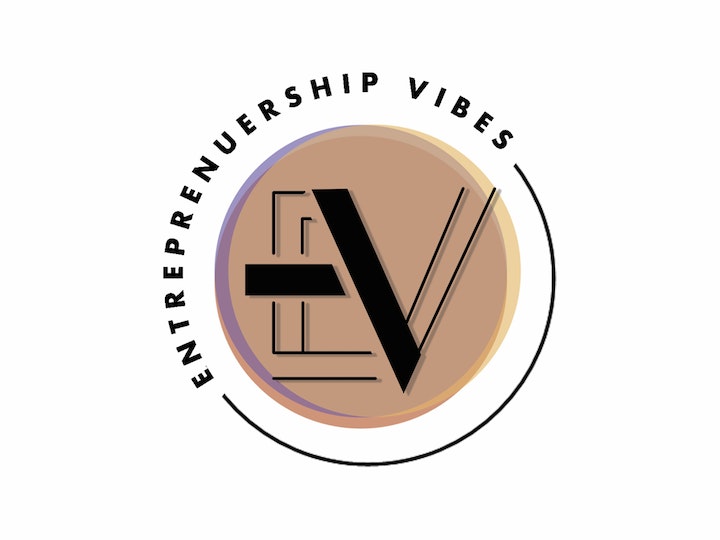 Hosted online by Dr Lebene Soga, Lecturer in Entrepreneurship and Leadership, the event had an action-packed programme and began with an introduction by Professor Andrew Godley, the Academic Director of HCfE. Andrew spoke about the importance of putting entrepreneurship into practice, with teaching on entrepreneurship modules going beyond the classroom, and he went onto emphasise how students could cultivate an entrepreneurial mindset, whichever career path they chose.

The students next went into breakout rooms, where they formed teams and were asked to debate on the topic of 'The Impact of COVID-19 on Entrepreneurship'. With lots of lively discussions, the students fed back to Lebene and shared some innovative ideas, as well as making fun comparisons to which existing entrepreneurs they felt they were most similar to.

Next up was a talk by Fabian Cardozo-Cajamarca, a former Henley Business School MBA student and co-founder of neurotech start-up Wakesense. Fabian spoke about the support he received in his entrepreneurial journey back when he was a student, both from his fellow MBA students that he co-founded WakeSense with and the advice and opportunities he received from HCfE. Most notably Fabian won the Best Innovative Business Idea and the Best Business Idea for China categories at the IDEAFEST Student Business Idea Competition 2020 and was granted £5,000 as part of the Greenshoots Seed Finance Award Scheme 2020.

The following talk was delivered by the Co-Presidents of the University of Reading's student-led Entrepreneurship Society, Karin Zhang-Wei (a BA Management and Business student) and Sarah Mohd-Haslizan (who studies on the BSc Biomedical Sciences course). They spoke about their interest in entrepreneurship, what made them want to get involved in running the society and the online programme of events they hold throughout the year. Their call to action was to encourage the audience members to join the society for themselves and many students were eager to get involved.

Another winner from IDEAFEST 2020 that spoke at the event was Lucas Cimino, a recently graduated BA Entrepreneurship and Management student who won the Best Business Idea category for his videography company Duke Media. Lucas talked about how his business idea had been shaped by his mentoring from HCfE members of faculty and how his experiences participating in IDEAFEST had left a positive lasting impact.

Lebene then introduced the Creative Spark COVID-19 Challenge to the students, with a prize of up to £500 up for grabs. Teams of students were encouraged to create a video highlighting problems caused by COVID-19 and showcasing an idea for a business that could address those problems.

The final talk was delivered by Jurek Sikorski, HCfE's Executive Director. Jurek explained to the students the 'pathway' of support that HCfE could provide them, from helping them formulate an idea for a business through the Business Idea and Start-Up Clinic to turning the idea into a reality at the hands-on Henley Summer Start-Up Boot Camp event.

"This was absolutely the best Entrepreneurship Vibes ever. Despite the restrictions of COVID-19, and despite having to be held over Zoom, the quality of the presentations and the student engagement was unparalleled. Vibes has grown to become HCfE's single most important student event in the year, acting as the initial gathering and subsequent signposting of all the extracurricular activities we make available for the students."

"An enormous thank you to Fabian, Sarah, Karin and Lucas, who deserve an entrepreneurship academy award for their performances. The conversation between Sarah and Karin was a gem, Lucas told a great story of persistence and commitment and Fabian showed us how to partner and launch a business whilst taking every advantage of the support given by HCfE."

"Thank you so much to everyone for their contribution to this year’s Entrepreneurship Vibes event! I got a bit emotional with the impact of the programme on our students and the feedback we received from them."

Lecturer in Entrepreneurship and Leadership 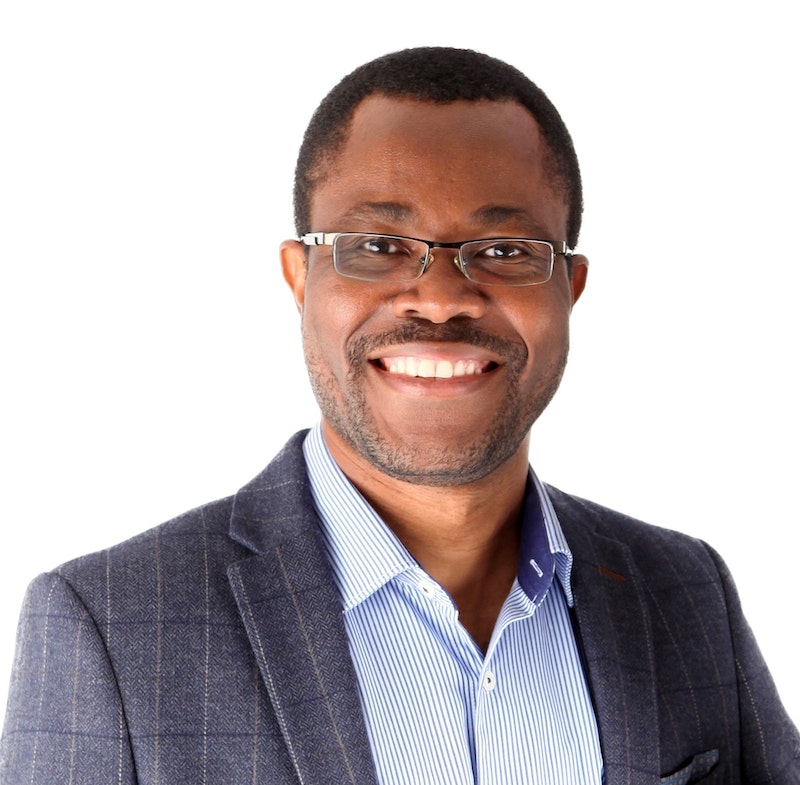