In the second article of our European Perspectives series, Professor Nada Kakabadse explores the importance of culture and creativity to the goals of the European Commission.

The culture of a nation shapes not only its identity but the modes of thinking of its citizens. Yet, what determines country credibility and capacity to influence in European and global affairs are the very principles and values underlining that culture.

To realise a sustainable future, the efficacy of the principles that are held in deep esteem becomes the central issue. Whether these are equity, justice, transparency, respect or trust, it is their deep embodiment in the life of the citizen that enables the national State to be successful in diplomacy, to attract foreign direct investment and to develop that distinguishing competitive edge in markets.

The economist Richard Florida has shown how a culture of openness, tolerance and creativity fosters an enviable economic innovation dynamic. Without the solid foundation of the principles-based culture, soft-power becomes little more than manipulation and smoothing over of cracks. Certainly, soft-power is widely practised by governments to upgrade a country’s image in international media, business and tourism, and with other governments. One example was that of “Cool Britannia”, marketed by the Tony Blair government in the UK. At a deeper level, several European governments use their cultural institutions abroad to build and strengthen the country brand – including France (Alliance Française), Germany (Goethe-Institut) and Spain (Instituto Cervantes).

The EU now seems to follow this example, after decades of neglect of the importance of culture in its widest sense. The President of the Commission, Ursula von der Leyen, in her State of the Union address to the European Parliament, announced the establishment of a "new European Bauhaus", a reference to the early 20th century German art, architecture and crafts modernisation institution in Weimar, which was inspired by the Arts and Crafts movement in Great Britain. She wants to see such a modernisation effort again – a space for co-creation where architects, artists, engineers, scientists, designers and students work together.

The 4.0 economy and the EU Green Deal, which are at the top of the European agenda, need to be supported bottom-up by a unique diversity of science and socio-cultural perspectives and activities. Surely President von der Leyen also has branding the EU in her mind? A few weeks later in Thessaloniki, she received the Empress Theophano Prize which was awarded to the Erasmus student exchange programme for the first time. Perhaps this Commission is giving more importance to connectivity with citizens, via culture and education, than before?

The Bauhaus reference is particularly relevant for Europe for several reasons. It is synonymous with interdisciplinarity, without any hierarchy between art and science or between fundamental and applied research. Interdisciplinary work and collaboration are needed to solve growing and complex societal challenges. The Commission needs broad collaboration between public, private and third sector organisations as well as across the member states to find solutions to technological, environmental and social challenges. The aim is to build bridges and work across these collectively, each one contributing through his or her own talent and learning from others, in order to realise major European policy objectives, such as the Green Deal. The new large research budget points in the same direction.

Bauhaus also refers to a certain frugality – minimalism – which can inspire the circular economy package of the EU, aiming at the recycling of materials and contributing to a new way of resource utilisation for the purposes of achieving a sustainable future. But it has a social purpose too, as its design was intended to be accessible to as many people as possible. The EU seeks to contribute to the betterment of life across its member states and internationally, with particular attention to enhancing cooperation with a member gone astray (Britain) and with Africa, a continent of the future.

It is an attractive concept for the younger generation, because of its emphasis on creativity. Perhaps the Commission seeks to break out of its technocratic and bureaucratic culture, and to innovative research and find solutions at times of unpredictability and uncertainty brought about by the pandemic, climate change, technological innovations and international disorder. As much emphasis needs to be applied to knowledge creation as to knowledge application. But surely President von der Leyen, with her background in the German ‘Bildung’ concept (broad cultural education in addition to scientific), seeks to softly develop a stronger European identity by revisiting national identities and giving them collaborative, innovative interpretations? This in particular is important towards the new member states.

In this way the Commission can become more of an intellectual powerhouse in Europe, but also a centre of innovative, creative ideas, and new daring methods of how to effectively deliver policy in order to realise its green and sustainable goals.

Nada Korac-Kakabadse is Professor of Governance and Ethics at Henley Business School. She is a member of a high-level group for innovating citizenship, and a member of the Board of the Theophano Foundation.

Reading the next article in this series: European Perspectives: Decarbonising the power system

Read the previous article in this series: European Perspectives: A new trade bloc in the making? 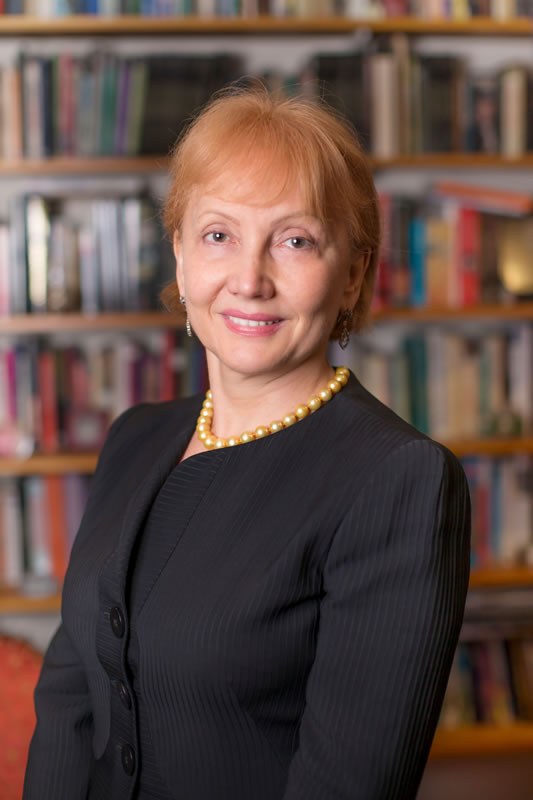