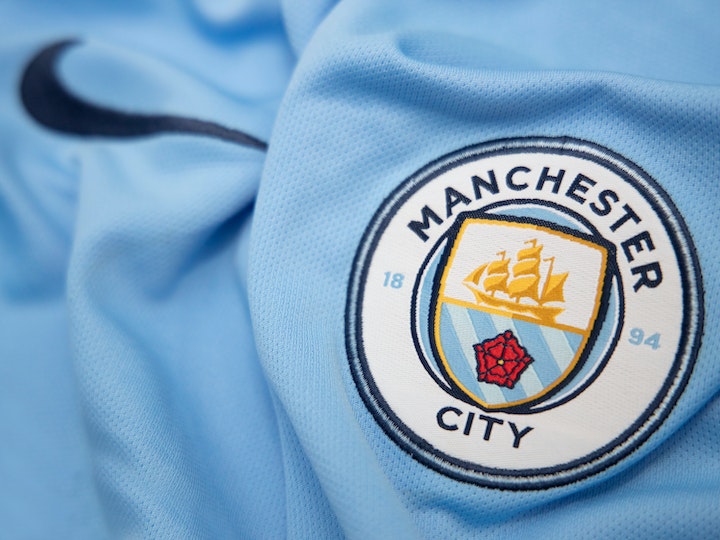 On Friday, like most residents of the United Kingdom on the eve of storm Dennis, Manchester City had braced themselves for an impending bomb cyclone. It came in the form of the UEFA’s Club Financial Control Body (CFCB), who banned Manchester City from all UEFA club competitions for two years and also fined the club €30m (£25m). Even though the club had previously agreed to a settlement agreement with CFCB in 2014 for a breach of the Financial Fair Play (FFP) regulation, alleged overspending, bloated sponsorship agreements, and falsification of records (revealed via a cache of hacked emails) led to the current ban.

With clubs consistently reporting financial losses and facing the risk of insolvency due to over-investment in the acquisition of players, UEFA introduced FFP in 2009 as a measure to improve the financial health of football clubs and promote sustainability. The break-even requirement (BER) is the cornerstone of FFP. For a club to pass the BER test, its relevant expenses must not exceed relevant income by €5m over a three year monitoring period. Relevant income and expenses refer to football-related and club operating income and expenses, respectively. UEFA included a leeway that allows a maximum of €30m in losses with the caveat that the owners inject equivalent equity contribution. The BER attempts to force clubs to live within their means, rather than depend on wealthy owners.

The purpose of FFP, as explicitly highlighted by UEFA, is financial. Though conspicuously omitted from the core aims of the FFP, competitive balance, implied by the inclusion of “fair” in the terminology of the regulation, is seen in the football industry as an essential objective and by-product of FFP.

The BER appears to solidify the position of big clubs. Living within a club’s means prevents smaller clubs from accessing external funding for investments in players. On the other hand, big clubs whose previous footballing success has made their brands attractive for sponsorship deals worth millions, have more financial clout to buy the best players.

Another criticism of FFP is the possibility of circumvention by clubs due to ambiguity contained within the regulation. Firstly, Annex X (f) of the FFP regulation prohibits the inclusion of income from transactions with related parties, which are above fair value in the break-even calculation. The question is, what would represent fair value for a sponsorship agreement between Jeep and Juventus, Qatar Tourism Authority and Paris Saint Germain or Etihad and Man City? Though UEFA, using global marketing experts assesses the fair value of related party transactions, the intangible aspect of agreements remains challenging to determine. Potentially this is an avenue for owners to provide financial support above the stipulated threshold.

Even though Manchester City’s annual accounts showed losses of about £150m for the first monitoring period of FFP, the club believed they had complied with the BER. Blaming ”fundamental differences” in the club’s and UEFA’s interpretation of the regulation, Manchester City reluctantly agreed to a two-year player wage and registration restriction and a €60m fine (€40m to be returned on meeting certain conditions)

These figures represent players salaries and bonuses between 2005 and 2018. There was a break in consecutive years of growth between 2014 and 2016. The break coincides with UEFA imposing spending limits on Manchester City. Data from Companies House records.

These figures represent fees for transfer fees paid for the acquisition of players between 2005 and 2018. Data from Companies House records.

Manchester City's sponsorship and advertising income (denoted as "commercial") increased by 236% between 2010 and 2016. Data from Companies House records.

In more specific terms, the alleged correspondences show evidence that the value, and payment dates of the agreements were changed retrospectively to ensure the club complied with BER. An executive of the club in one of the emails allegedly said, “of course, we can do what we want” when asked by a colleague if the club could change payment dates. For the regulator, these revelations are not only non-compliance with BER, but fraudulent financial reporting.

Manchester City has skilfully avoided confirming or denying the veracity of the leaks. However, they have maintained that the CFCB process is prejudiced due to its presumptive judicial process, which Manchester City argue has effectively meant guilty until proven guilty (this is not clearly understood in the UK where the judicial expectation is innocent until proven guilty). With the CFCB refraining from publishing full details of its judgment- due to Manchester City pursuing legal redress at the Court of Arbitration for Sports (CAS)- the club’s innocence or otherwise remains blurry.

The impasse between UEFA and Manchester City is vital for three main reasons. Firstly, UEFA has previously banned other clubs from its competition for repeatedly breaching the BER. However, Manchester City’s case is the first where there is an allegation of intentional submission of misleading information.

Secondly, the fact that Manchester City were given a clean bill of health for its submissions to UEFA calls into question the adequacy of the current version of FFP. Without the leaked emails, there would have been no case.

Finally, the lifeblood of any regulation is the legal enforcement of the sanctions that follow deviations. With the whole football world keeping a close eye on the outcome of the saga, the future of FFP lies in the balance. If Manchester City can wriggle out of the ban, the seriousness of the regulation would be questioned. On the other hand, if indeed the club is innocent, questions would be raised about UEFA’s investigatory and prosecution process.

Meta-skilling is the solution to the robot revolution

Dr Naeema Pasha looks at the challenges a "robot revolution" could pose for organisations after a World Economic Forum report forecast that by 2025, half of all work tasks will be handled by machines.