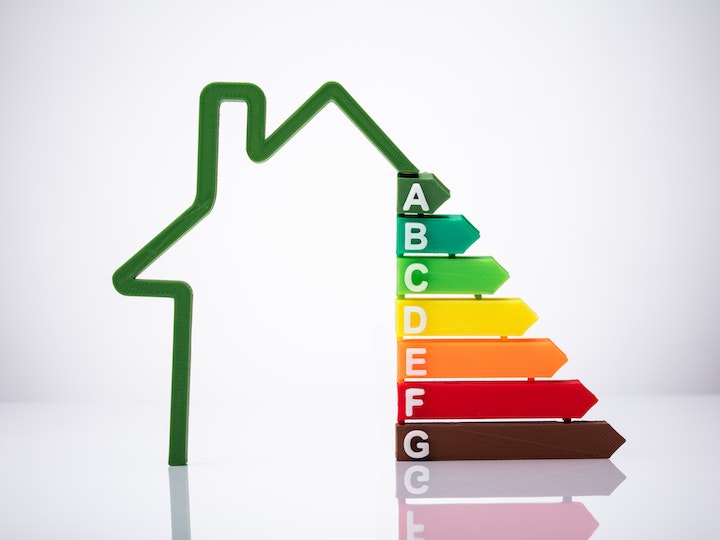 A key finding in the study suggested that there was a disconnect between the sector’s acknowledgement of the rapid and real change needed to deliver a zero-carbon economy and the market response of short-term compliance. The findings showed that a ‘business as usual’ approach to property asset management on valuation still prevailed which was ‘incompatible’ with the government’s longer-term ambition.

In June 2019 the government announced that as part of its climate change measures it had decided to increase its ambition from an 80% reduction in carbon by 2050 to a zero-carbon position by the same date.

“Delivery against these objectives is challenging for the sector. It requires motivations to improve, and the availability of sustainable finance, professional expertise and trusted, proven technical solutions. There is no doubt that it will require large scale investment by both public and private sectors. Enhancing new build standards is comparatively straightforward compared with the challenge of investing in upgrading the existing stock which by most estimates contribute some 40% of carbon emissions”.

“What makes things more challenging is that the parameters that the sector was working hard to meet have now changed. There is a risk that if the government push forward with their zero-carbon ambition there is a potential for major property market disruption which has not yet been fully foreseen or anticipated, except by leading investors.”

Other key findings from the study include:

The study concludes that in order to make a meaningful contribution to carbon reduction targets MEES will need to be set at a level that leads to significant upgrades in buildings and has a scope that will capture the majority of stock – not just those that are let.

It also suggests a need for education and further investigation as to how such connection between climate crisis and property management can be made.