How has Instagram managed to remain relevant for ten years? 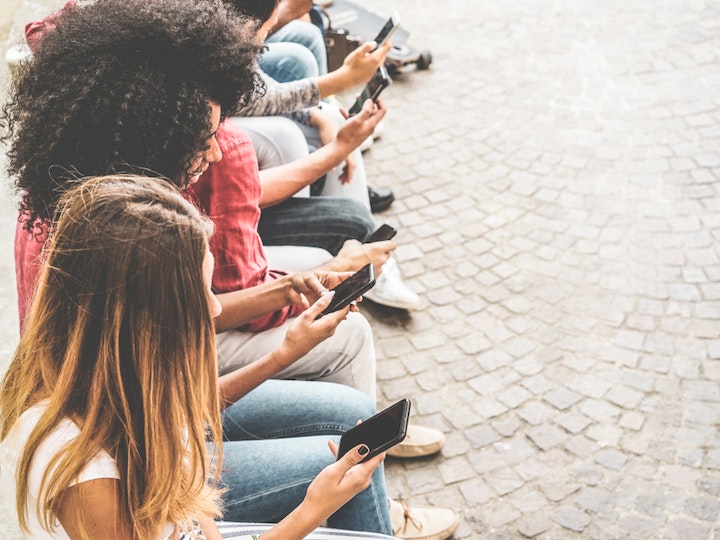 As Instagram turns 10 this week, I have taken a look back at its journey since launching and what new social media platforms can learn in order to remain relevant and reach the 10-year milestone.

Launched in 2010, Instagram found its niche fairly quickly: targeting people wanting to disclose their daily lives through images enhanced by a number of retro filters. At the time Instagram launched, other social media platforms were focusing on different aspects of our digital lives: helping us connect with friends through Facebook, or encouraging people to share their thoughts and daily experiences while connecting with other communities through hashtags on Twitter.

Instagram was different, and initially enabled users to express themselves through enhanced pictures shared with their followers, which could then connect to a broader community through the use of hashtags. Instagram distinguished itself from other photo-sharing apps as it allowed users to build communities around similar interests, which has been a success recipe for many other social media platforms. Instagram allowed people to construct a digital image that they wanted to portray to the world. In fact, evidence from numerous research studies has found that heavy users of the platform spend a significant amount of time curating particular aspects of their offline life to showcase it online. Anyone that has been around heavy users of the platform will probably have had first-hand experience of this when visiting a new restaurant or going sightseeing for the most ‘instagrammable’ spots.

Instagram was also the platform that popularised the role of influencers and influencer brand collaboration, for contexts such as fashion, lifestyle and wellbeing, although one can find micro online communities on almost any interest nowadays.

Many social media platforms struggle to remain relevant whenever a new rival appears, especially since early adopters of technology usually want to stay on top of the latest trends and are willing to try new platforms that allow them to achieve their goals (hedonic, which give them a good time, or utilitarian, when they can perform specific task faster or better than with the previous platform).

Snapchat launched in 2014 and rapidly gained traction among younger audiences. The platform had a very unique user experience (UX) which made it hard to decipher to the older generation, and it had several advantages to other video-sharing platforms like Vine, namely the ability to create content that was only available for a limited amount of time. Social media users loved the idea, and many abandoned Instagram for the new platform. It appeared back then that Instagram was condemned to becoming a niche platform, especially since younger users are the ones that spend the most time on social media. However, Instagram surprised the world when, in 2016, they launched a new feature called Instagram stories. The features were very similar: videos or pictures shared to followers that were only available for a certain amount of time.

Coming back for more

Instagram understood that the ephemeral nature of the content being shared on Snapchat was what kept its users coming back. This fear of missing out of what your group of friends were posting kept people checking the app regularly and coming back daily. Leveraging on a wider user base, adding the stories feature together with a friendlier UX design allowed the platform to rapidly surpass Snapchat the following year. Snapchat remains popular among younger age brackets, but Instagram stories became mainstream among almost all age groups.

Instagram knew the power of an existing social network, and that users want to create content that is consumed by as many people as possible. Since the majority of users on Instagram already had a network to share content to, Instagram was able to reach more users at a faster rate, benefiting on the economies of scales that they had in terms of users. Similarly, when Instagram was bought by Facebook in 2012, they were able to profit on the economies of scales that this transaction brought for advertisers looking to target audiences for their attention online.

More recently, the COVID-19 pandemic has seen new social media platform TikTok expand beyond China and into Western audiences. Like Snapchat before, the platform was initially quite niche among younger users, who tend to be early adopters. The platform allows users to create short videos, and many users that were forced to stay home during lockdown were becoming familiar with the videos and the video challenges that were occurring on this new platform.

Interestingly TikTok allowed a cross-generational adoption, since teenagers were all of the sudden producing video content with their parents or recording their reaction to the latest Cardi B song. Just like before, when faced with a similar challenge from Snapchat, Instagram is looking to make sure that their platform is relevant, launching their Reels feature in August 2020. The features are similar, as they allow users to collate 15-second videos and share them with their fans but remaining reactive to what users want to do on social media has served them well in the past. Only time will tell if we will be speaking about Instagram 10 years from now.