Joe Biden has taken the first step towards breaking the mould of political leadership with his vice-president elect, writes Dr Shaheena Janjuha-Jivraj. 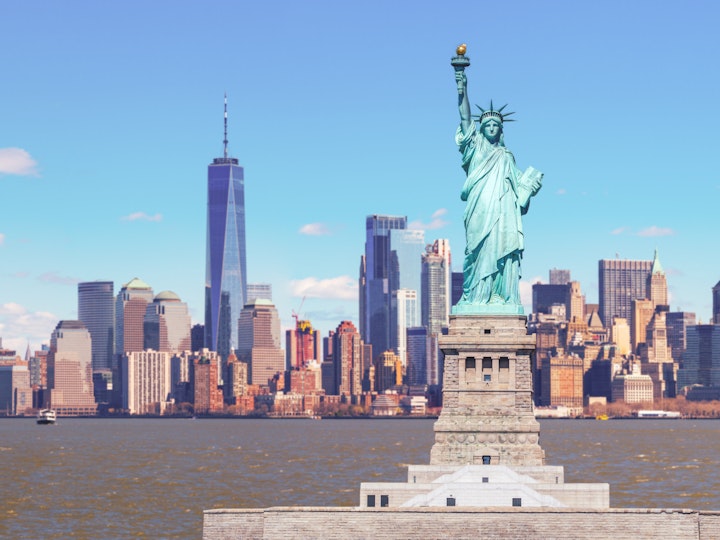 Joe Biden's decision to appoint Kamala Harris as his running mate signalled a strong commitment to ensuring the diversity agenda is up front and centre for his leadership. Over the last 231 years, white men have held the role of vice-president, and it has taken 48 results before a woman has successfully achieved this position.

Many observers and commentators will argue that candidates' decisions should be entirely meritocratic, and no one would disagree with this perspective. But the history of American politics draws parallels with the experiences of women and individuals from minority ethnic communities who attempt to break into senior leadership roles across all sectors. Even when equipped with necessary qualifications and skills, barriers to progression are deeply ingrained and create blocks to leadership.

Institutional barriers, attitudes, and behaviours develop blockages to progress commonly in the form of sub-conscious biases that influence how line managers view colleagues, particularly when their backgrounds and experience vary significantly from the dominant group. The sticky floor, a term coined to describe line managers' attitudes impeding leadership progression among women, was a more significant barrier to career progression than childcare or women's hesitation to step forward to leadership opportunities.

Sponsorship, distinct from mentoring, is an approach designed to create opportunities to spot talented women and promote them into leadership opportunities. Unlike mentoring (often peer-based where colleagues talk to you about your experiences), sponsorship is a pro-active approach where leaders use their position of influence to identify and advocate for women to move into leadership positions. Despite the potential of sponsorship, evaluations of the initiative found men were more likely to benefit than women; men were over-sponsored, while women remained over-mentored and did not achieve leadership positions in the numbers expected.

In 2015, a book I co-authored demonstrated how championing takes sponsorship for women to the next level. Based on research conducted on women leaders across 53 countries, the book identified shared experiences among these leaders, irrespective of their country, background, and sector. The leaders had a champion who promoted opportunities for them with a specific intention to identify and create stretch opportunities.

Succession planning and talent development are at the core of leadership, but thinking beyond the dominant group requires a conscious approach to shape a new leadership style. Challenging the norm and stereotypes towards leadership is bold and requires vision and strength of character to swim against the tide. Kamala Harris represents the intersection of diversity across gender, ethnic identity, and even religion in a way very few leaders can demonstrate.

The election results demonstrate the complexity of issues, and the notion of breaking the mould for vice-president is undoubtedly something that needed careful consideration. Biden has shown how male leaders can utilise their positions of power and privilege to challenge the status and radically bring about change aligned with their vision of disrupting existing leadership moulds.

In the descriptions of Harris breaking barriers, the list of firsts is noticeably long. She does not fit into one of the other ethnic groups; but traverses the Asian, African, and American heritage elements. As Harris has broken the glass ceiling as vice-president, her unique blend of identities and experiences will create a new approach to vice-presidential leadership. Breaking the ceiling doesn't automatically constitute a new way of working and Harris is clear to demonstrate she doesn’t fall into the ‘one and then done’ category. Shifting attitudes and behaviours that underpin institutional barriers require a conscious effort to ensure these changes are embedded and become the culture's DNA.

Unwanted parcels are proving to be an increasingly expensive headache for retailers, and Professor Adrian Palmer explores why in our latest Leading Insight.