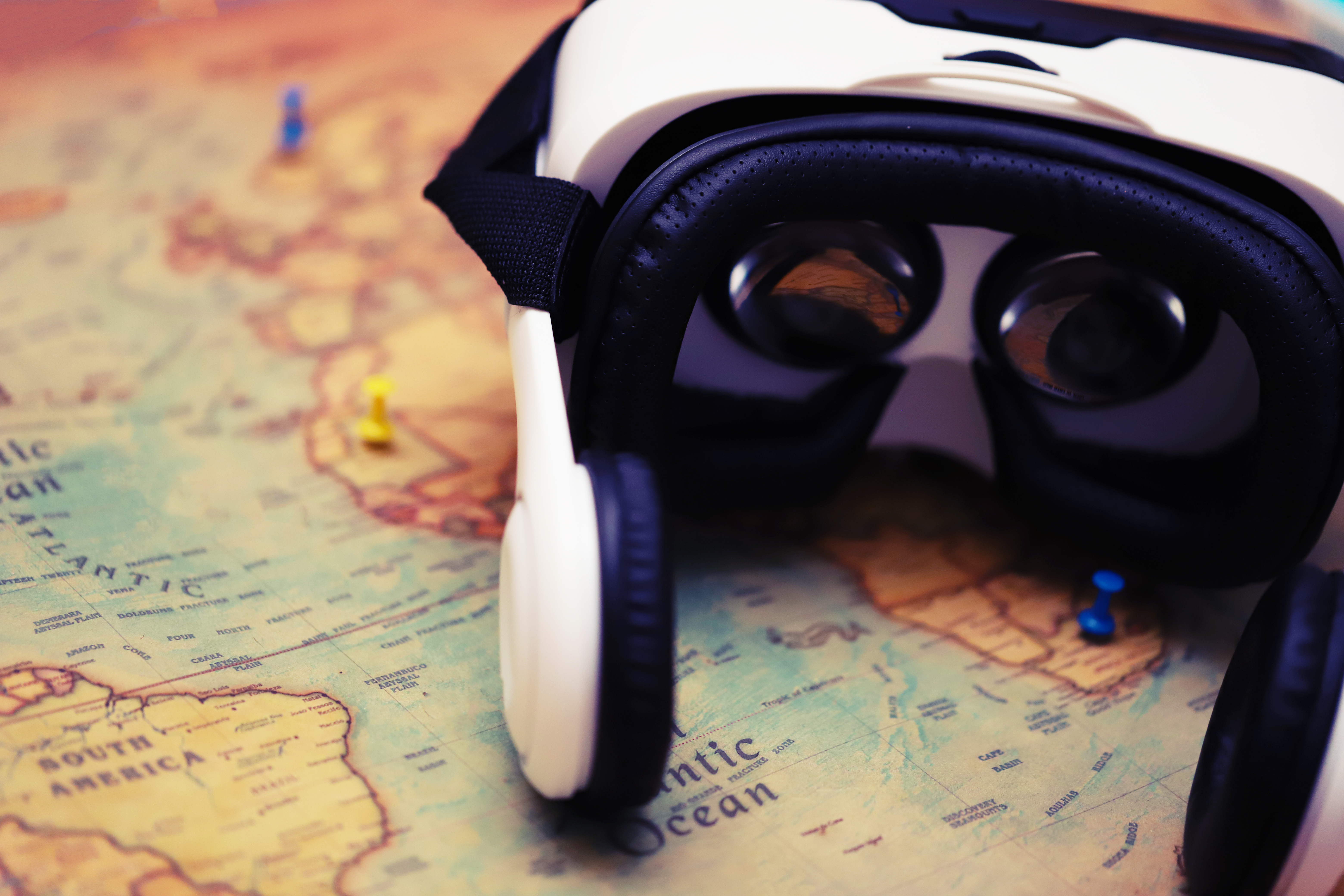 Tourism has suffered more than most sectors from the COVID-19 pandemic. Inconvenient or annoying to those denied their holiday, but devastating to communities dependent on tourists’ spending. But as we start thinking about post-COVID-19 recovery, what will that recovery look like for the tourism sector? Business as usual? Or a new world order? There is a lot of crystal ball gazing, but if we draw on fundamental research about consumer behaviour, we might get a better picture.

Firstly, tourism will not one day suddenly be switched back on. Tourism will have to re-launch itself, and history tells us that most product launches see buyers segmented into groups of pioneers, early adopters, through to the laggards who will only adopt when everybody else has. Pioneers have always been a feature of tourism - first to visit warfare zones after a ceasefire and the eager pioneers to be the first “space tourists”. All eyes will be on the pioneers to kickstart the tourism revival. Way behind them will be a mass-market of people who only venture out if everybody else in their peer group is doing so. Many research studies have demonstrated the power of peer group reference in making purchase decisions. So it may take more than the lifting of travel restrictions to entice fearful people back, but the perception that other people like them are going on holiday.

Every big downturn in tourism leads to predictions that the sector will never be the same again. Dire predictions were made after 9/11, however most indices of tourism are now well above pre-9/11 levels. “But it is different this time round“ is a common repost. This time, greater use of the Internet has been claimed to reduce the need for travel. During lockdown, consumers have been forced to break habits and learn to use new video communications, but will these bring about a long-term change in tourism habits? In fact, video portrayal of tourism can be both a substitute and a complement to the real thing. We have been here before. When colour television first appeared and people could enjoy the sights of an African safari from their armchair, the question was asked why would people need to go there? But seeing it on television evoked desire to see the real thing, and instead of being a substitute, television encouraged more people to go on a real safari. Simulated tourism using artificial intelligence may allow us to imagine that we are walking the streets of Paris or New York but the experience may lead us to seek the authentic real thing.

Customer experience and authenticity have become two big drivers of consumption. Customer experience is often defined in terms of the memorability of an event. Tourism on a video screen can only ever be two-dimensional - sound and sight, but none of the smell, taste or touch of actually being there. So online only has two dimensions for creating memories, compared to five in real life. And consumers demand more authenticity as they get wealthier, whether it is authenticity in their music, choice of yoghurt, or tourism experiences. This is unlikely to change.

The other great change “this time round” is the spectre of climate change. Restricting international travel through COVID-19 may have been disastrous for some tourism communities, but has helped to delay climate change. Will this forced interruption to travel break habits and focus peoples’ spending away from long-distance tourism to other leisure activities which are more benign to the planet? This prospect is in itself unlikely.

There has been a lot of research showing holidays being high on households’ lists of spending priorities. There has also been much reported hypocrisy of climate campaigners using planes to travel in what they admit would be a harmful way. This is symbolic of a cognitive dissonance between peoples’ need to enjoy the benefits of tourism, yet at the same time feel inwardly calm and socially accepted in their support for measures to limit climate change. The tourism sector has been quite astute in tackling this cognitive dissonance. Flying with an airline which uses the most fuel-efficient aircraft and paying to plant trees to offset carbon emissions provides a clear conscience for those who feel guilty about travel.

The great expansion phases in long distance leisure tourism have been associated with big reductions in the cost of travel – easyJet’s early promise of a flight to the Mediterranean for less than the price of a pair of jeans opened new markets for tourism. In the immediate post-COVID-19 scenario, costs of flying are likely to be increased, caused by restricted supply from airlines who have closed down, and possibly lingering measures to reduce the spread of the virus. Cost – including measures to address climate change and virus limitation – is likely to drive or constrain long-distance tourism. And governments may have been emboldened by COVID-19 to help reduce climate change. Simply not bailing out the airline sector may restrict supply and raise prices, without much cost or effort by governments. Governments may also see the break in consumers’ habits as an opportunity for driving through environmental changes which increase the costs of tourism. Demand for long distance tourism is more likely to be influenced by its cost than a general sentiment towards climate change.

Business tourism is an increasingly important source of tourism revenue, and conference delegates often use resorts to fill off-peak capacity. With so many now using Zoom conferences, surely demand for business tourism will fall sharply post-COVID-19? This is certainly not a foregone conclusion, and the law of unintended consequences may kick in here. In the early days of the Internet, many predicted that commuting would decline as people worked from home and didn’t need to travel to the office. In fact, working from home wasn’t a binary home or office choice, but most people typically work part of the time at the office and part at home. If you only need to go to the office twice a week, it doesn’t matter if you live a lot further away, so commuting actually increased with the appearance of the long-distance commuter. Could something similar happen post-COVID-19? It is quite likely that more people will work from home. But this may spur a need to bring teams together face-to-face so that they can better identify as a team. And with office space cut back, meeting space may be hired in from hotels and conference centres. This is following a well-trodden path, with many conference facilities already filled with salespeople and other professionals who work from their homes scattered through the country, and meet for regular team meetings at centrally located hotels and conference centres.

We even need to challenge the assumption that business tourism involves a cognitive, rational decision process, and will therefore be replaced by Zoom meetings. Business travel may be important to individuals’ self-esteem and self-image, and may be a status symbol which business people will fight to preserve, regardless of the rational benefits of doing business through videoconferencing. The end of business tourism has been predicted before, but it remains to be seen whether this time round the combined effects of climate change, lingering virus dangers and greater familiarity with online conferencing will encourage firms to eschew the emotional appeal of the face-to-face meeting and instead opt for the socially responsible videoconferencing option.

Tourism has had a habit of reinventing itself over many decades. COVID-19 will not destroy it, and if we look at historical precedent, it is unlikely to dampen long-term demand. Fear and cost may in the short-term restrict the resumption of long distance tourism, but a reinvigorated “staycation” may lead the way.