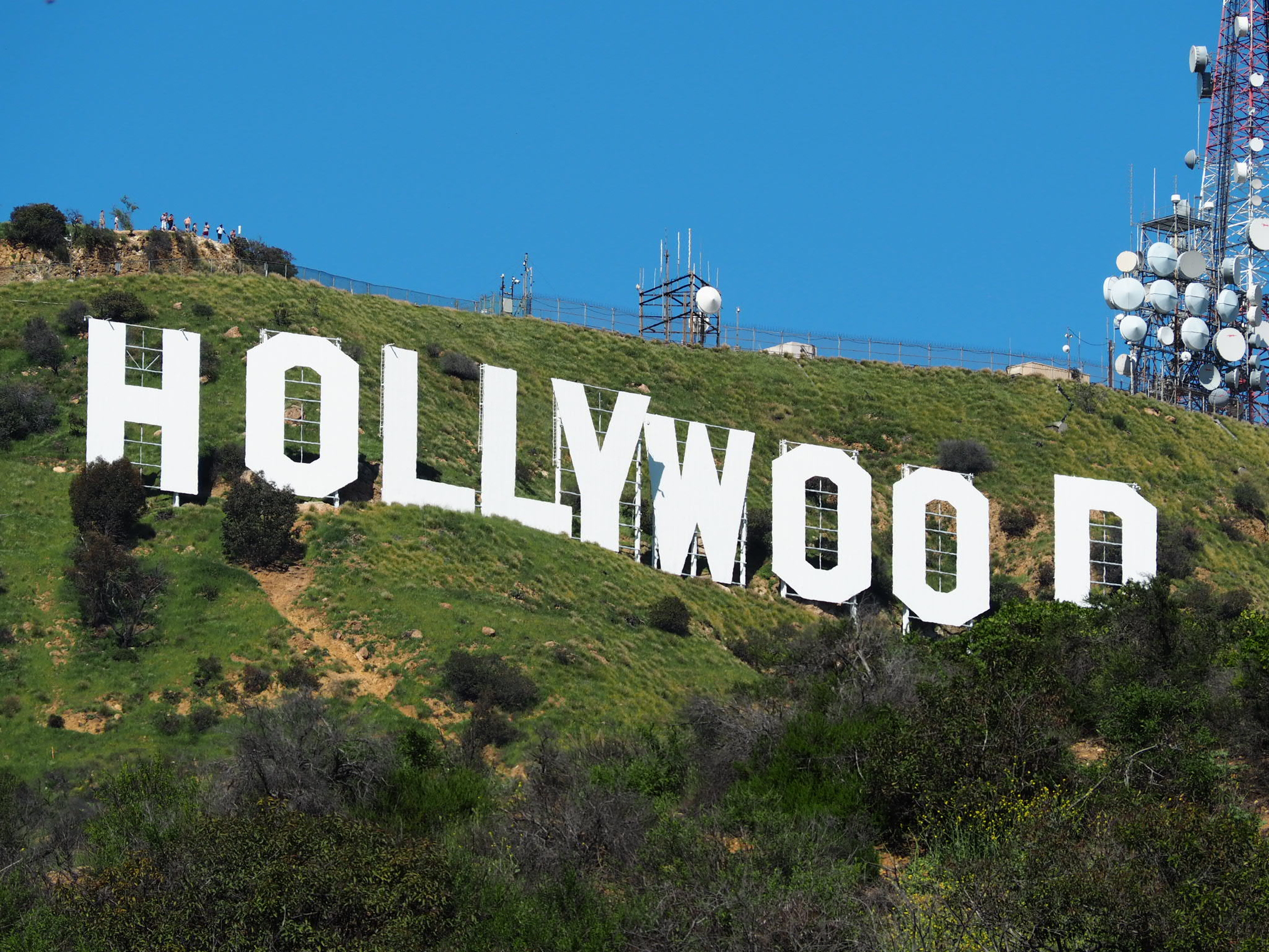 Subscription services that allow consumers access to vast catalogues of media content for a monthly fee are now big business. Apple, Disney, AT&T and Comcast are among the companies to have recently announced their entry into this market – in which Netflix and Amazon are the relatively established first-movers. These are large firms, and they are making large investments. Analysts estimate that for each dollar that a Netflix subscriber spends each month, they receive about $1bn worth of content. Netflix has been extraordinarily influential in reshaping the media landscape, but critics may also observe that the one thing to have grown faster than its share price is its debt mountain. So how on earth does this business actually work – and is it sustainable?

To begin thinking about this question let’s start by asking what sort of service is it that streaming platforms actually provide.

Aggregation was something of a buzzword in media circles a decade or so ago. In both news and entertainment sectors, online platforms emerged that promised to bundle together a broad range of content in one place. Aggregators offered consumers a one-stop-shop, where content could be accessed on demand, without being subject to scheduling restrictions. We could think of this as a new form of media retailing, so it is unsurprising that Amazon, the world’s leading online retailer, should have been an early entrant to the market. The likes of Amazon and Netflix have clearly been successful in attracting paying subscribers, but if their function was restricted to that of aggregators, they would pose little by way of a threat to existing media companies. Indeed, for the likes of Disney, Warner Bros. or Universal, such services have the great advantage of providing an additional revenue stream through which their films or TV shows can be monetised. The early streaming services appeared to be a digital replacement for revenues previously generated by DVD sales or rentals. Indeed, Netflix began life as a mail order DVD rental company.

But the problem for a rapidly growing aggregator, especially one (like Netflix) which is dependent on the confidence of Wall Street investors, is how to retain your market share. If the rights holders to media content are willing to license these to multiple media platforms, then competitors will quickly proliferate. Without control over IP rights themselves, or the ability to offer exclusive content, there is little to distinguish one digital aggregator from another. Under these circumstances aggregators, like many other retailers, end up competing on price, profit margins are squeezed, and the traditional media rights holders end up extracting most of the benefit from the value chain.

It was precisely to avoid this eventuality that the likes of Netflix took the bold decision to invest (and invest heavily) in media production. Only by developing its own content, over which it could guarantee exclusive access, would it create an incentive for consumers to keep paying $15 for a monthly subscription. This year Netflix is set to spend $15billion on content creation. It is not alone. Apple, a new entrant to the market, is spending $6billion. Amazon is also investing heavily. But at this point the major streaming services cease to look like aggregators and instead begin to look like direct competitors of the major film and TV studios. While Netflix has invested in TV shows such as House of Cards and The Crown and in films like The Irishman, it has lost its right to screen classic TV shows such as Friends and The Office. Traditional media producers such as Warner Media, NBC Universal and Disney are now developing streaming platforms of their own, which only intensifies the need for Netflix, Apple and others to further ramp up their production budgets. This has led us to the extraordinary situation in which the number of TV series being made in the US has more than doubled in the last 10 years – yet TV viewing itself, especially among younger audiences, is arguably in decline.

The current frenzied investment in media production is arguably unlike anything the industry has seen since the 1910s and 1920s, when the emergence of the feature film (and later the talkies) triggered a surge in investment that one historian describes as ‘a quality race’. The winners of that ‘race’ were the Hollywood studios that would go on to dominate the global production and distribution of film for the next century. Are the competitors in the current race playing for similar stakes?

This brings us to the question of what the current competition is really about – namely control over media distribution. The last hundred years have seen numerous unsuccessful attempts by film production companies to challenge the global dominance of Hollywood (from J. Arthur Rank in the 1940s to Polygram Entertainment in the 1990s). The failure of such ventures was not due to a lack of investment in film-making capacity, but rather a failure to secure a reliable channel through which the films produced would reach global audiences. Ultimately, film and TV producers want audiences to see their work, and they will always be attracted to those organisations that provide them with the opportunity to reach the widest possible audience.

It is in this light that we should think about the current arms race in media production. The traditional media companies that first emerged in Hollywood a hundred years ago are facing by far their biggest threat to date. This is not just because Netflix or Amazon are investing so heavily in film and TV production, but because they have created distribution channels through which they can directly reach international audiences. The eye-watering sums currently being spent on content creation make sense only if seen as long term investments that will help to secure the future of these distribution channels. There are only so many subscription services that consumers will be willing to pay for, and it seems that most of the world’s leading media and tech companies are eager to ensure that they will be in control of at least one of them.