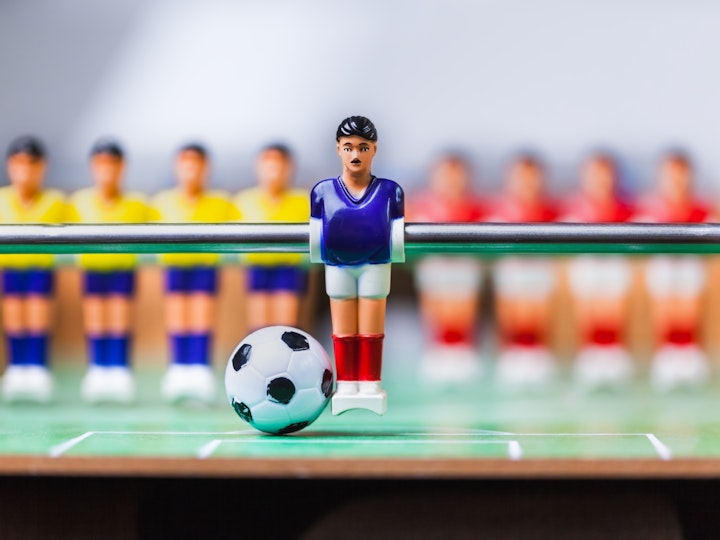 Wigan Athletic is the first English club to go into administration post the COVID-19 induced lockdown and related suspension of football in England. How far can this situation be related to the lockdown, or is this reaction associated with ownership changes – which would be more symptomatic of the earlier crisis at Bury FC? The big question for English football going forward is how many of these financial struggles are attributable to the unforeseen pandemic, and how many are due to endemic problems of irresponsible owners, reinforced by a less than satisfactory test of suitability?

<>The finances <>The future

Wigan’s debt and cash-flow from operations (CFFO) figures – the most critical measures in assessing solvency – are more concerning and worsened during IEC’s leadership.

In terms of debt burden, Wigan has moved from on average 47%, to 100% short-term debt (debt due within one year); their CFFO has been consistently negative, and as of 2019, the club’s current assets were only able to settle 21% of its short-term debt. Further, as a result of COVID-19, the club would have to refund matchday revenue for the remaining 2019/2020 matches. With uncertainty about when fans will be allowed to return to stadiums, Wigan’s matchday revenue - which accounts for 22% of total revenue – cannot be counted on when 2020/2021 season starts.

The decision to call in the administrators has been questioned by the media and fans alike, with many theories and conspiracy theories being discussed. These seem extremely speculative but reflect the unexpected and unexplainable nature of the recent activities around the change of ownership and the actions of the new owners.

As we discussed in an earlier article on Newcastle United, the Owners and Directors Tests used by the EPL and Football League need serious revision to reflect the current issues facing English football – some of which are a direct result of the pandemic, and others which have been made more pressing due to the resultant crisis in the game. So what can be done? We have some ideas as follows:

The weeks and months ahead will be crucial for the survival of football and in particular for the game in England. Whilst many of the issues to be faced will be guided by Government policy, the leagues, the safety of the teams and fans, and society at large – it is becoming clear that appropriately regulating club ownership is an immediate and pressing problem that cannot be put off any longer.