The economics of an epidemic 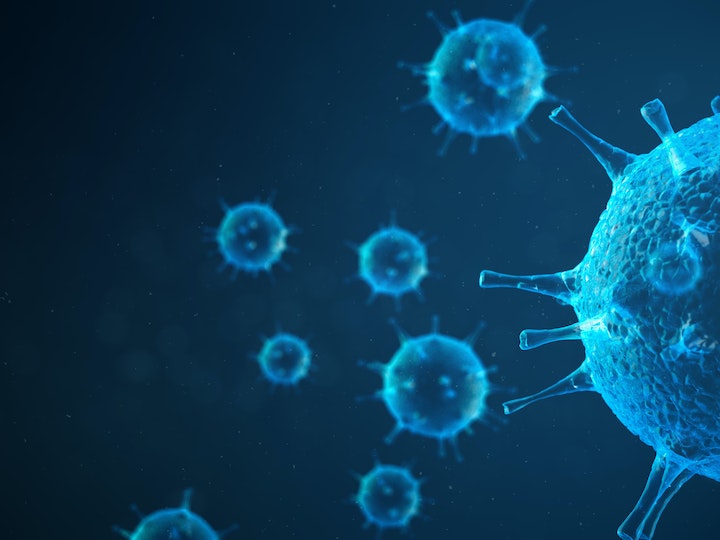 It has become rather challenging for most of us to remember the last time we experienced a similar situation to COVID-19. Other recent epidemics, such as swine and bird flu, have not had the same effect on our economy, society, or psyche, even at their peak. Unfortunately, it may be that the situation will get considerably worse before it gets better.

We have already experienced a sharp decrease in the travel sector, with several airlines cancelling flights and hotels receiving record numbers of cancellations. The airline industry has yet to see its worst days. COVID-19 seems traumatising enough to prevent people from travelling even when we reach the critical point of recovery. Adverse financial performance could lead to a chain of bankruptcies and a self-feeding crisis for the sector. Airlines have already lost tens of billions in market capitalisation and the recovery is not on the horizon yet.

Major events such as festivals, business conferences, even the Tokyo Olympics have either been cancelled or risk imminent cancellation. Countries have closed their borders to other affected countries and governments may eventually impose measures similar to the lockdown in Hubei and the whole of Italy.

The decrease of economic activity will force companies in several sectors – including but not restricted to airlines, hotels, cafes and restaurants – to minimise costs by, among other streamlining measures, asking their employees to take days off without pay. British Airways, for example, is reportedly asking staff to take voluntary unpaid leave.

The situation is not much better for the self-employed or those receiving the statutory pay of £94.25 per week, especially in the urban South England where living costs tend to be higher than the rest of the UK. Loss of income will further trim spending and lead a self-feeding downward spiral of deteriorating economic activity and income loss.

There is an uncomfortably high probability that companies will face a credit crunch even after central banks cut interest rates further. Monetary and fiscal stimulus will not urge fear-stricken consumers to buy a new iPhone or a Tesla, let alone vacation or afternoon tea. The stress of contracting a virus while risking financial peril could potentially have long-lasting effects, suppressing consumer sentiment for long after the existential threat of the virus has passed. This lagged recovery in consumer behaviour could delay economic recovery, amplifying the impact of the virus.

The UK and the various countries around the world have been through worse without the technology and knowhow endowed to us after a century of frantic innovation. We will not come out of this fully unscathed, but there is still plenty we can do to minimise adversity.

The government should give up on its war against panic and focus on delaying the peak of the epidemic. The Prime Minister’s decision to take balanced measures is rather unfortunate. Extreme measures are justified in the face of extreme detriment. We can learn from the examples of Singapore and Taiwan on how to turn a gloomy predicament into a story of human supremacy. It is better to lose a few points off the GDP to precautionary measures than risk steeper GDP and human losses due to uncontainable factors. The current government has a few years ahead of it in order to make up for the lost time. The more it delays action, the more it will have to make up for.

We may be at an inflection point of the outbreak in the UK. Eventually, we will recover and life will go on as usual for most of us. In the meantime, we have to put on a stiff upper lip, follow expert advice no matter how bitter, and power through these difficult times.