The second annual Ukrainian IDEAFEST, held online on 28 April 2020 and led by the Kyiv National Economic University in tandem with the British Council's Creative Spark Project and Henley Business School, was jointly won by GIGI and Design Studio.

Just like Henley Business School's own IDEAFEST competition, the goal of the Ukrainian IDEAFEST is to search for the KNEU student with the best business idea and a clear plan of how to commercialise it. Four teams of students were chosen for the final and after each team presented their ideas to the judges the decision was made to award the win to both GIGI, led by Olha Omelianiuk and Arthur Pyankov, and Design Studio, led Vladislava Sinyavska.

Anticafe Endless, led by Maksym Stepanchuk and Denis Braila recived an award of £250 for finishing in third place. The business idea is a project aimed at providing a playground for various types of leisure and entertainment services of a musical nature. The fourth finalist was Foodorganizer, led by Denys Brashchenko and Olha Savchyna, which uses an app to minimise food waste.

The competition was presided over by six judges: Maks Belitski (Associate Professor in Innovation and Entrepreneurship at Henley Business School), Jurek Sikorski (Executive Director of Henley Centre for Entrepreneurship at Henley Business School), Robert Kravchuk (Professor of Public Policy at Indiana University), Marcus Dejardin (Professor of Economics at the University of Namur), Roy Thurik (Professor of Economics and Entrepreneurship at Erasmus School of Economics) and Oleg Redko (business advisor and CEO of Redko Industries). All of the judges were looking for evidence that the business ideas the students presented had viability, a market and could make money, along with assessing the team's knowledge of their competitors, financial projections and motivations.

In recognition of their efforts, all four finalist teams were invited to attend the Henley Centre for Entrepreneurship's Henley Summer Start-Up Boot Camp 2020, where they will get a chance to learn the skills that go into turning a business idea into a reality.

The Ukrainian IDEAFEST competition is sponsored by the British Council's Creative Spark Programme and led by KNEU, Henley Business School and Henley Centre for Entrepreneurship. 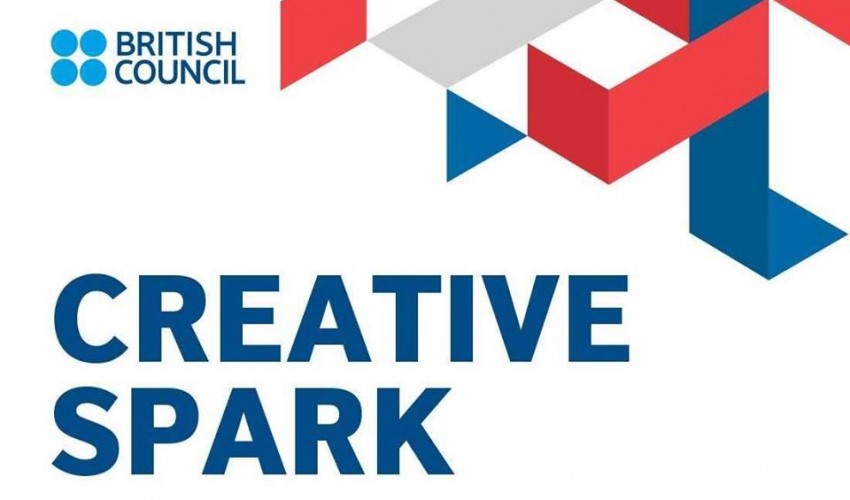