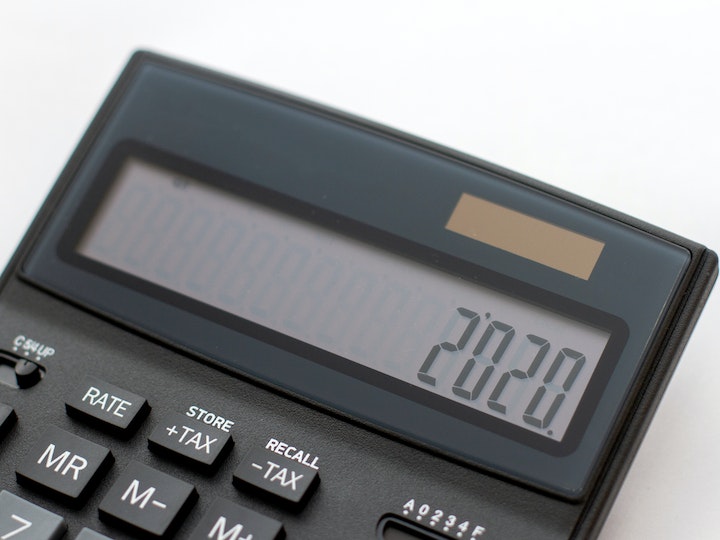 The last three weeks have seen unparalleled bailouts unveiled by the UK Government as they took control over our lives like never before and have become the country’s main employer. The amount of money pledged will dwarf the banking bailout of 2008/9 and some are estimating that it will cost as much as £500 billion. A key aspect of the bailout is the ‘furlough’ (Coronavirus Job Retention Scheme), which pays 80% of the salary for every member of staff working for a private company for up to three months – on the understanding that they can no longer work in the current environment but will be back in employment when the lockdown ceases. In effect, the scheme pays the wages of people who would otherwise have been let go by their employers, rendering them forced to claim Universal Credit.

Another, slightly more controversial, aspect of the financial support for companies during the pandemic is the business rates holiday for retailers. This extends to supermarkets, and has allowed Tesco to reportedly save £585 million at the same as issuing a £635 million dividend to shareholders. It begs the question of whether this was the Government’s intention.

The most interesting aspect of the initiative is that it came with absolutely no strings attached for the participating companies. So it is not surprising that it has produced much debate over which firms should actually be claiming the bailout, raising the question as to whether some companies are more deserving than others for this taxpayer-funded state aid. Bearing the brunt of this examination have been the football clubs – who, in the context of the projected total costs of around £42 billion, are small change.

But what is intriguing is that commentators and economists have not raised questions about other companies that the taxpayer is now supporting – from fast fashion to fast food – and whether taxpayers should now be supporting these companies when previously their business practices and cultures have been brought into question? Not only will small, local companies benefit from the scheme, but highly profitable overseas-based multinationals. The bailout has all the characteristics of a scheme hastily thought up and without fully considering any perverse incentives and financial implications that are already emerging.

Bailouts have not always been so welcomed by taxpayers and commentators. We only have to go back just over 10 years to find a more controversial bailout – that of the banks following the Global Financial Crisis of 2007/8. This was not universally popular, with many questioning why bankers, who were some of the highest paid workers in the country, and argued to have been the architects of their own downfall due to their excessive risk taking and thirst for profits above security, should have benefited from a taxpayer handout.

Most commentators believed, however, that the banking bailout was a necessary evil to prevent a wider economic collapse. Although it is hard to determine its precise value due to the complex range of measures it included, typical estimates of direct taxpayer costs were of the order of £136 billion.

However, in contrast with today’s scheme, the banking bailout came with several major, related strings. First, in return for the cash, the taxpayer gained bank equity (or ownership). Second, and something that is less widely reported, as majority shareholders the Government was able to influence business practices at these banks, persuading them to curtail their proprietary trading activities and to deal with the wider toxic cultures and incentive structures that existed. Perhaps most significantly, the final cost to the Treasury was much smaller, as the government was able to sell some of its shares when times improved, leading to an estimated net cost of £27 billion.

Therefore, in many ways, the banking bailout looks to have been not only economically necessary but sensibly structured to have achieved a wider set of aims. Fast forward to the current bailout, this seems to have no ‘exit plan’, no strings attached to improve behaviours, and none of the taxpayer’s money will ever be repaid. If the companies in receipt of the furlough payments or business rate holidays were bad employers or corporate tax-avoiders, for example, then they will continue to be so when the scheme concludes.

Once the current focus on containing the Coronavirus recedes, attention will turn to how on earth we can pay for such a scheme at a time when benefit payments are already rocketing and tax receipts face collapse. The Government, alongside international agencies such as the OECD, has been grappling for years with how to collectively ensure that multinationals, and in particular, online businesses, pay their fair share of corporation tax and other taxes. This has been highlighted by Google, whose activities in the UK generate £1 billion in salaries and yet only pay £44 million in corporation tax.

In the current situation, many such companies have either benefited from the Government's furlough scheme (e.g. McDonalds), or have seen their sales rocket (e.g. Amazon). The financial imperative now requires the Government to take unilateral and retrospective action. Those companies, which have broad shoulders yet have paid so little into the system for so long, must now be forced to make a greater contribution at a time when the fiscal needs are simply too great for individual citizens and local companies alone to bear.