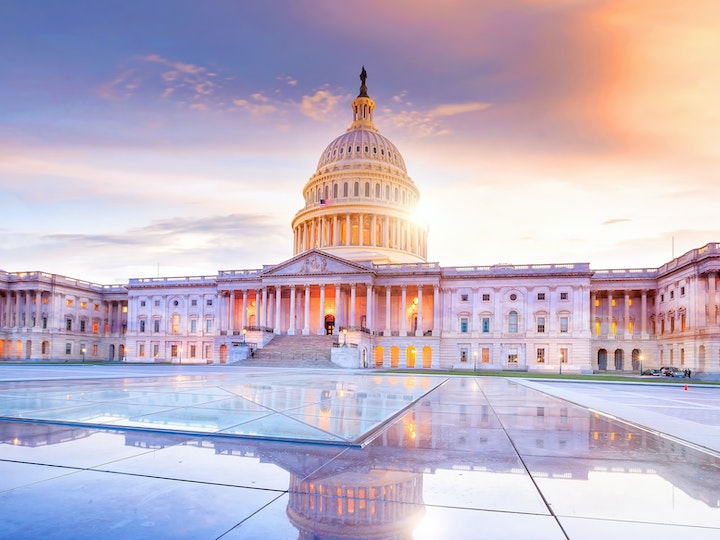 A new first. The United States has its first woman vice-president elect. Kamala Harris is a highly accomplished lawyer and politician and more than deserving of high office. What’s more, she is of Jamaican-Indian decent, born in California. However, her election could be a massive opportunity for the American people, or merely a symbolic appointment which gained an old white guy some additional votes. Of course, so many of us are hoping for the former not the latter.

So often in the past, the vice-presidency has been a vanity position, all in the title and little in substance. As far back as 1793, John Adams wrote that ‘the vice-presidency is the most insignificant office that ever the invention of man contrived’.

Luckily, this has not always been the case. The vice-president has few formal duties, but can act very effectively in support of the president, whether that is by using complementary skills, or by garnering support from different groups to succeed with planned changes. Further opportunities are to influence voters, shape policy and executive strategy.

Joe Biden himself only accepted the nomination from Barack Obama if he could be given real responsibility, so hopefully he is on board with this for his own V-P. Dick Cheney, when V-P to George W Bush, in fact wielded a lot of power. Despite not being able to spell potato(e), Dan Quayle, George Bush Snr’s V-P, played an active role in influencing foreign and domestic leaders. Finally, Bill Clinton was a real advocate and used his V-P Al Gore formerly to lead on specific areas.

So what of Kamala Harris? She is a highly talented individual who has carved a very clear path of authority in her home state of California. She has demonstrated her talents as a legislator and advocate at state level and these talents are most worthy of being optimised at the national level. However, there is so much more that she should be enabled to do as a first of her kind. She has a view of the world not experienced by any V-P before. She has the opportunity to represent the nation differently and demonstrate a new level of understanding with the American people.

More than this, she is a role model of real note. At last, a woman – of mixed race – is at the top table of US politics and can inspire others, amplify women’s voices, solidify the pipeline of progression for others, work from the top to neutralise bias and prejudice and shine a light on the issues that hold back 50% of the American population. 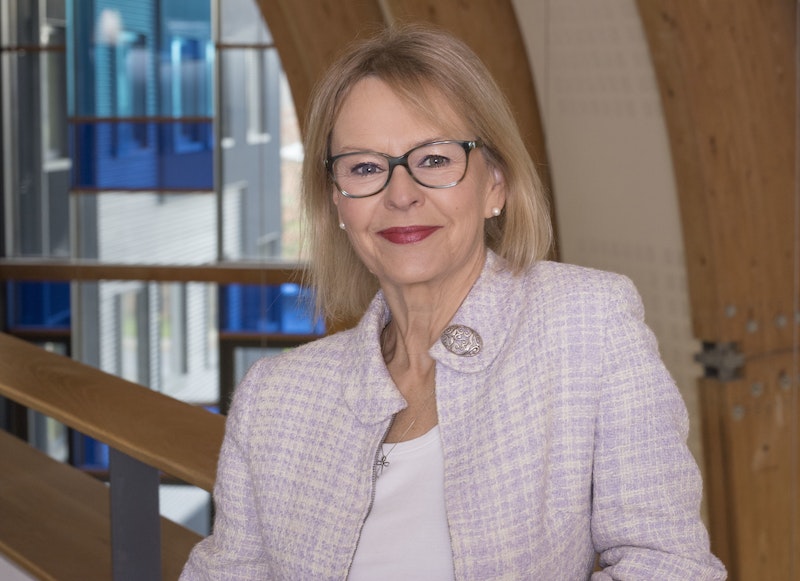 You've heard of greenwashing - but what are pinkwashing and bluewashing? Dr Irene Garnelo-Gomez unpicks the unethical marketing practices of certain companies in our latest Leading Insight.

On 27 June 2020, Professor Yipeng Liu, the Director of the Centre for China Management and Global Business (CMGB), delivered a keynote speech at the United Nations Micro-, Small and Medium-sized Enterprises (MSMEs) Day.

Students inspired by entrepreneurs at Festival of Digital Disruption 2021

A group of Henley Business School students got the chance to interview entrepreneurs at the annual Festival of Digital Disruption (FoDD) 2021, organised by Henley Centre for Entrepreneurship and ConnectTVT.