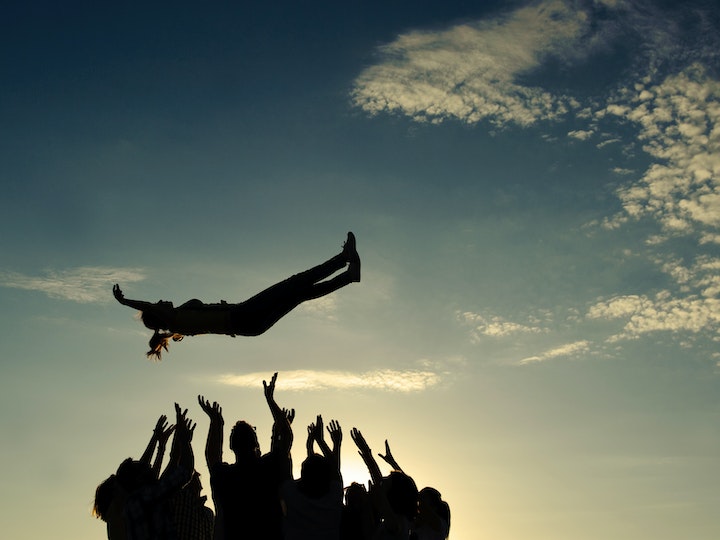 The Edelman Trust Barometer, placing British leaders as second worst globally only to the Russians when it comes to how trusted they are, is a wake-up call.

The last decade has witnessed an utter betrayal of trust by British elites. Set aside the reasons for the global financial crisis of 2008, what followed were punitive measures on the vast majority of the British people in the name of reducing debt. Fine, but why did those at the very top who championed this policy award themselves financial benefits under the guise of “it takes a special person to cope with extensive downsizing”? If Britain were truly an open and free market, the pain of restrictive spend would equally apply to all.

Then Brexit. From day one, we had the evident mistruth painted on the red campaign bus claiming how much better off our health services would be from leaving the European Union. Add to this the unprecedented attack by British ministers on their own civil servants, branding them as blockers, anti-Brexit, lazy and worse. What did subsequent investigation show? The very opposite. Facing unparalleled belittling, civil servants emerged as more loyal than ever, as more engaged to work through unsolvable complexities as ever, so that the minister benefits.

This last decade has been an attack on our institutions, our public servants and our citizens. What emerged victorious? Populism. What has been seriously damaged? Evidence and trust.

Perhaps the most concerning finding of the Edelman Trust investigation is the citizens’ distaste for capitalism, the very phenomenon that our leaders attempted to defend and promote.

Post-Brexit, we need to mould a society aligned to make inclusive capitalism a success. The challenge for our leaders is to adopt an ethical mind-set and evidence-determined action that will spawn responsible and powerfully motivating policies that enthral the citizen.

No more emotionally inducing pronouncements. Instead, evidence-determined ways forward that unite the spread of interest in our society.

It is an utter embarrassment to be rated the second most mistrusted and unethical nation in the developed world. That of itself should invigorate the pursuit of the professionalism that we once knew.

Supporting start-ups during the COVID-19 crisis