Dr Richard Nunes from the Department of Real Estate and Planning at Henley Business School chaired a sub-group on economic development for the UK Government Office for Science's programme for ‘Rebuilding a Resilient Britain’. 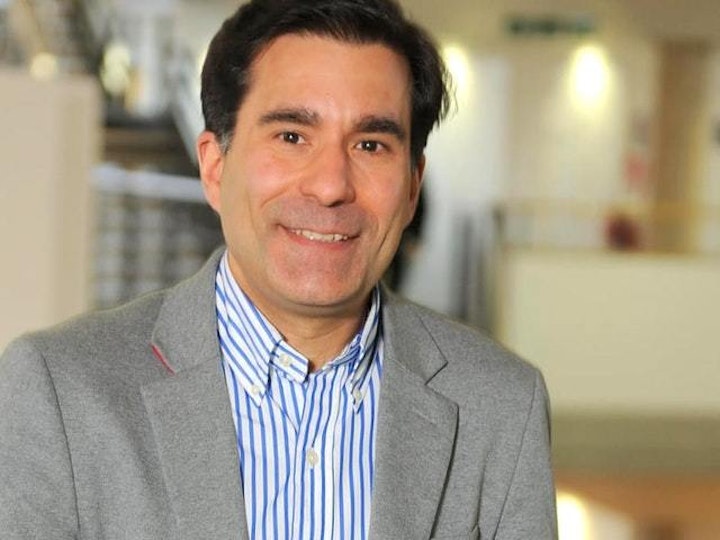 Dr Richard Nunes from Henley Business School has contributed to a UK Government programme for ‘Rebuilding a Resilient Britain’, which brings together government departments, funding bodies, researchers and policy makers to consider the mid- to long-term response to COVID-19.

Led by the Government Office for Science, it builds on work to develop government science capability and the external evidence base to support policy development. Working groups were set up to consider a series of Areas of Research Interest, chosen for their relevance to the recovery from the pandemic.

A Lecturer in Urban Planning and Design in the Department of Real Estate and Planning, Dr Nunes was part of the Working Group on Supporting Lower-Carbon Local Economies, which considered how routes out of the crisis could help meet key challenges around net-zero, levelling up, and a more equal society.

He chaired a sub-group on economic development, which looked at national strategic aims towards a greener and cleaner economy – summarised in the Rebuilding a Resilient Britain: Supporting Lower-Carbon Local Economies report.

Other working groups looked at areas such as Vulnerable Communities, Trust in Public Institutions and Local and National Growth.

The programme was launched in July 2020 and a Rebuilding a Resilient Britain summary report was published at the end of February. It is hoped the work will prompt further collaboration between government, academia and funders.

“This process has been a massive achievement in its effort to engage and collaborate with universities, government agencies and other organisations, though the perennial problem with how science is viewed, judged or validated in the face of policy aims and academic agendas remains to be seen.”

The foreword for the summary report was written by Government Chief Scientific Adviser Sir Patrick Vallance, who said: “The demand for the collection and use of evidence to inform policy is increasing sharply, as government departments respond to the pandemic, its consequences, and the challenges of the years to follow.”

Find out more about Rebuilding a Resilient Britain.

Associate Professor of Planning and Sustainability 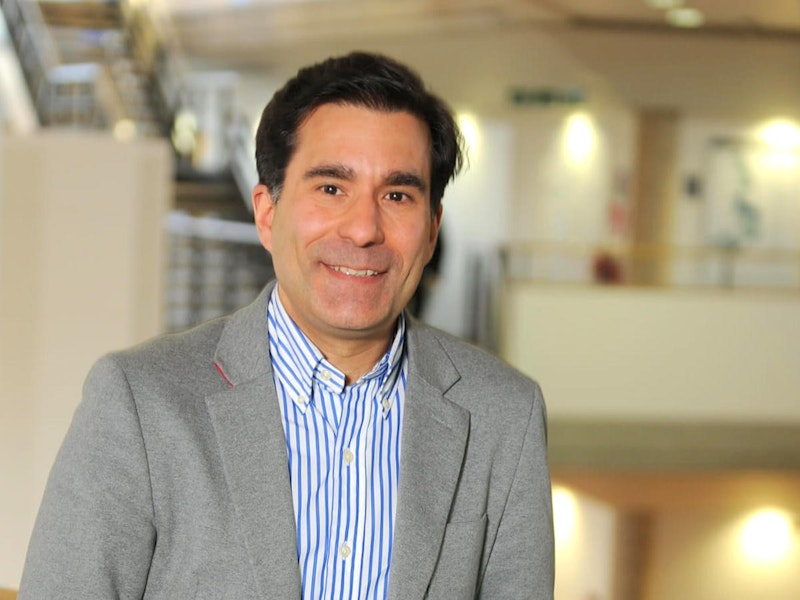 Heads Together and Row: One year on

Congratulations to our Women in Leadership Scholarship winners