Clare Bentata discusses the tax announcements made in the Chancellor's Spring Budget. 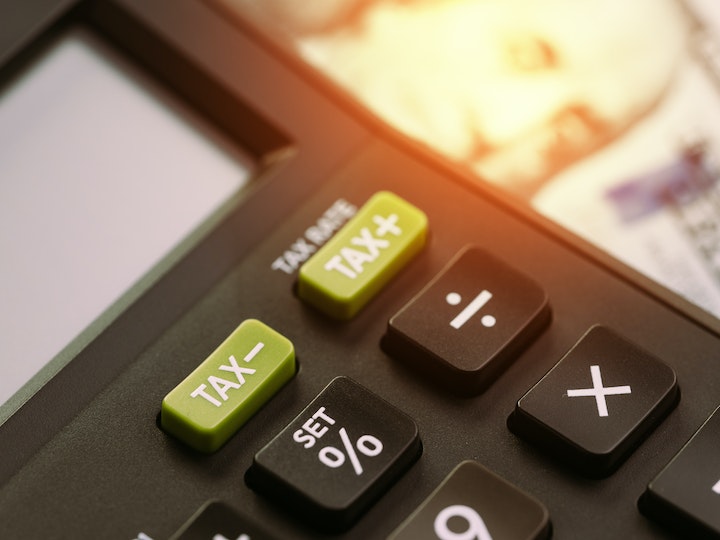 Whilst we still lack the full details of today’s Budget, much of it was in line with expectations. Despite the pressure building over the last week, the Chancellor resisted calls to break the so-called ‘triple tax-lock’. There was no increase in the main rates of income tax, national insurance or VAT. Nevertheless, from a tax perspective, there were some surprises along the way.

This Budget focused heavily on business, with a variety of measures introduced to encourage investment. However, the headline announcement for most companies was the increase to the rate of corporation tax. The current rate of 19% will remain for now, but from April 2023 this will rise to 25%. This is expected to raise an additional £16 billion a year for the government.

Many had predicted a smaller immediate rise, perhaps phased in over a number of years, so this may have come as a shock to many businesses. It is a steep increase, although it still leaves the UK with the lowest rate of corporation tax in the G7.

As a possible offset to this increase, there was an unusual boost to capital allowances. Currently ‘extra’ capital allowances mean businesses can obtain an immediate tax write-off on expenditure of up to £1m. This had been due to reduce and expectations were that this may be extended, or even increased. In fact, the Chancellor introduced the UK’s first ever ‘super-deduction’ on investment at a rate of 130%.

This means that if a business spends £100k on qualifying investments it can write-off £130k for tax purposes. This results in a tax saving of £24.7k at the existing 19% rate. The super-deduction is designed to encourage businesses to invest now and will only last for two years, hopefully resulting in businesses bringing forward planned expenditure. The OBR predict that this move will increase investment by 10%. The full details of what qualifies have not yet been published.

In a very brief statement, the Chancellor also announced more generous loss relief for companies. Individual companies can currently carry back trading losses one year, but this will be extended to three years. Many companies have made losses during the pandemic and they can now choose to take the immediate cash in-flow resulting from carrying a loss back or to carry losses forward, potentially to a period when the tax saving will be at the new 25% rate and hence save more tax.

On more predictable ground, there was a clear attempt to support the hospitality industry, including restart grants of up to £18,000, coupled with an extension of the current VAT cut on hospitality, accommodation and attractions across the UK. VAT for this sector will continue at the special rate of 5% until the end of September this year, then increase to an interim rate of 12.5% before returning to 20% in April 2022.

As expected, the furlough scheme was extended and on the same terms, but with employers expected to contribute more from July onwards. There was no overhaul of the business rates system, but retailers will have been relieved to see the business rates holiday extended until June, with reduced payments for the remainder of the financial year.

We did not hear any announcements relating to employers’ national insurance for 16-24 year-olds as some were predicting. Instead, the government appears to be investing in their training by doubling the incentive payment for hiring a new apprentice to £3,000 and creating 40,000 new traineeships.

This was a surprisingly quiet budget for personal taxes. No increases to the headline rates of income tax, national insurance, inheritance tax or, surprisingly, capital gains tax. Alcohol duties and fuel duties were also frozen at their current levels. All this means that taxpayers can expect to take home the same amount of money as they do now - and hopefully go out and spend it as the lockdown lifts.

The more subtle news is that income tax rates and allowances will hardly change between now and 2026. Currently the personal allowance, the amount an individual can earn before they pay any tax, is set at £12,500. This will not change for 2021/22, but will increase to £12,570 from April 2022 and will then remain fixed at that level until 2026. The same is true of the tax bands; the level of income at which you become a higher rate taxpayer will increase from the current figure of £50,000 to £50,270 in April 2022 and remain so until 2026.

Taxpayers will therefore see little or no change in their take-home pay, but over the next five years may see their earnings eroded by inflation, already predicted to increase over the short-term.

We won’t get all of the detail of today’s budget immediately, but it would appear that, for now, the wealthy can keep their pension tax relief and their capital gains; the expected tightening of these will wait for another day. The main talking point from today will almost certainly be the delayed, but significant, increase to corporation tax. 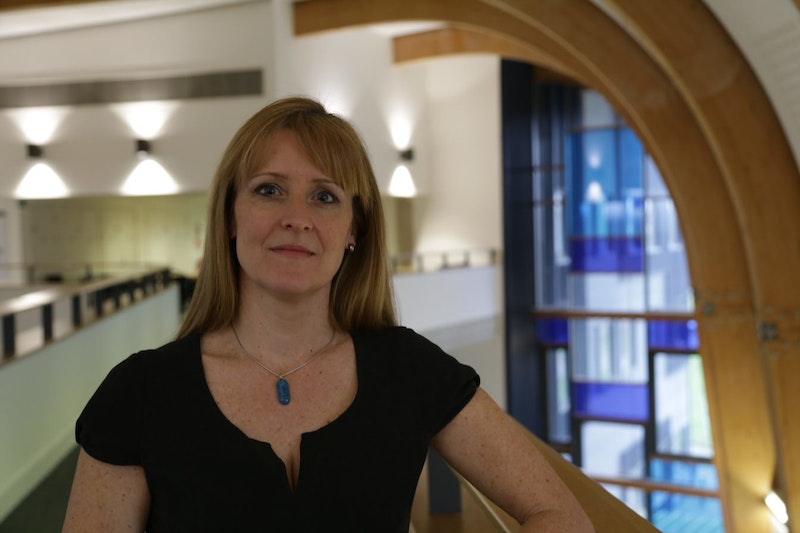 Could banking with technology companies become the future?