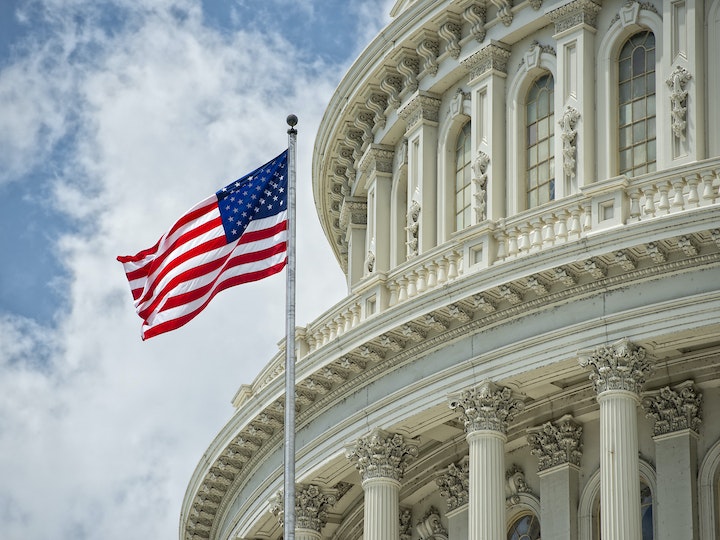 US proposals on tax reform sent to governments around the world recently have the potential to make a significant impact on the incentives faced by multinational companies to avoid tax. This is an issue that has gained more and more attention over the last 10 years as governments and the public have realised how much potential tax revenue they are missing out on – an issue that is particularly important for governments of developing countries.

Currently, multinational companies are able to shift profits made through sales in a higher tax country to another with a lower tax rate, thereby reducing their overall liability. When tax haven subsidiaries are used the rate of tax may be as low as zero. The recent growth in digital companies has exacerbated the problems inherent in the global tax system as these companies can often provide products and services to customers in a particular country without having a taxable, physical base in that country. This confers on these companies significant ability to choose where they book their profits and therefore the taxes that they are liable for.

The Organisation for Economic Co-operation and Development (OECD) has been working for years to address the problems inherent in the global tax system but has struggled to get consensus amongst the countries involved in its ongoing work. President Joe Biden’s plans would essentially replace these proposals.

The first pillar of Biden’s plan is that the world’s 100 largest companies would be liable for tax where they do business – where their customers are based – whether or not they have a physical presence in that country. Assuming they can overcome the definitional issues around which are the largest companies, it is likely that the main winners from this element of the plan will be richer, northern countries. There are fewer customers for these companies in the developing world. One hundred companies is a relatively low and arbitrary number. It will be hard to define which companies should be included annually, and this may create some perverse incentives for companies to try to stay out of this top 100. The OECD’s proposals would have included somewhere around 2,300 companies.

The second pillar of Biden’s plan is more ambitious and has the potential to be more far reaching. This element proposes a global minimum tax rate of 21%. There may be some room for negotiation on the actual rate here. The last 30 years have seen declining tax rates globally as countries have competed for inward investment by reducing their corporation tax rates in a ‘race to the bottom’. Countries such as the UK with a 19% rate that is set to rise to 25% by 2023, would not really be affected by the new minimum. But some countries, including Ireland, have much lower rates (12.5%) and of course tax havens offer very low or zero rates of tax. These countries would lose their competitive advantage under these plans and so would be likely to resist strongly.

Linking the two pillars together and being clear that one is not possible without the other is a good political strategy. Together these proposals may provide a simpler way forward for countries that want to address the ‘unfairness’ in the current tax system that enables multinationals to dodge taxes. But, if agreement is reached here, it will limit the ability of those campaigning for broader, comprehensive reforms to win these much needed changes to the global tax system. 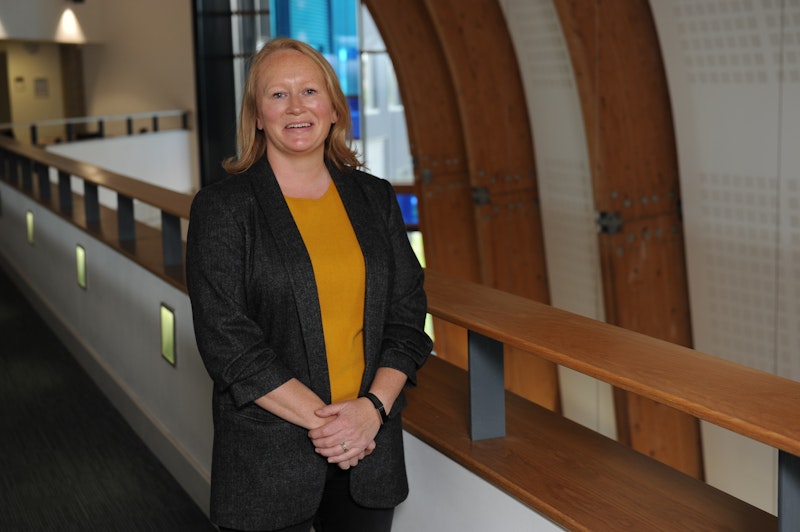