Our new report, The Equity Effect, has revealed that women from an ethnic minority, aged 45+ and working in the public sector, are among the UK’s most disadvantaged workers. 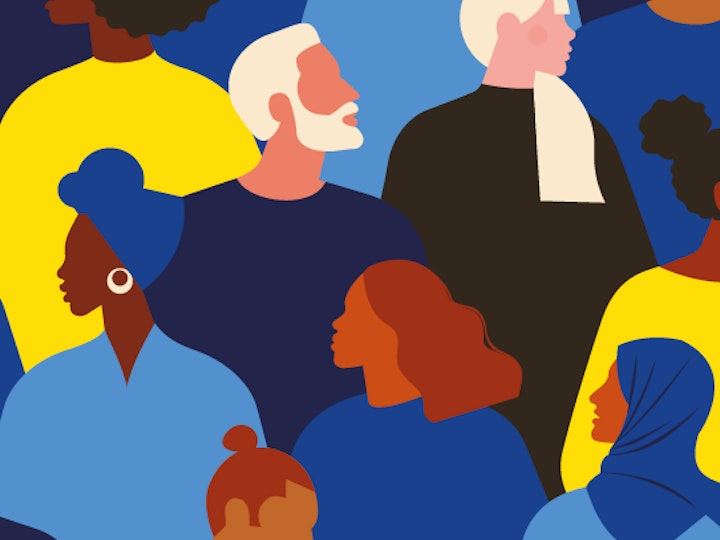 If you are a woman from an ethnic minority, aged 45+ and working in the public sector, you are among the UK’s most disadvantaged workers, a new report from Henley Business School has revealed.

The report called, ‘The Equity Effect’ explores the state of racial equity in UK businesses. Specifically, it looks at whether employees from ethnic minorities are being treated fairly and with respect in UK workplaces, whether people from these communities can bring their true authentic selves to work, and most poignantly, whether the fundamental issue of racial discrimination in UK workplaces still exists.

It found that while young ethnic minority males (aged 18-44 years) think inroads have been made, there is still a way to go for females aged 45+ from ethnic minorities.

Compared to their younger male counterparts, these females don’t feel as safe speaking up at work and challenging the way things are done (39% v 74%), don’t believe they would be supported if they wanted to try a new idea (50% v 72%), are less likely to feel they can bring their true authentic self to the workplace (56% v 73%) and are less respected by the people they work with (63% v 75%).

“A lot of research into race focuses on the experiences of ethnic minorities as a whole, failing to cross-reference with other personal characteristics such as gender and age. Our research reveals that the sub-group of ethnic minority women face a triple assault of racism, sexism and ageism, and therefore suffer the most discrimination in the workplace.

Surprisingly, our report shows that racism is experienced much more in the public sector than the private sector, despite public sector organisations often having the most strongly worded diversity campaigns. This means the messages in the strategy are not coming through the organisation as an experience.

Business leaders need to keep front of mind that talent, skills and engagement drives productivity – which in turn drives revenue. To innovate and deliver on EDI, we must look at the bigger picture and Intersectionality, not view diversity groups in silos.

To make a difference that helps businesses build back better, senior leaders need to put their equity plans at the heart of the business strategy. There are some very clear steps businesses can take which we have penned in ‘The Equity Effect’. Examples include implementing a race strategy - even a loose one to start with, and having training sessions from the point of induction, rather than sporadically throughout a person’s development.”

Our diversity, career outcomes and student satisfaction scored highly in this year’s Financial Times Masters in Finance ranking, which sees Henley Business School increase its position both in the UK and the world.

Henley celebrates graduation of 2020 and 2021 cohorts

Ceremonies were held at the historic London Road campus.