James Farr, External Engagement Manager, gives an oversight into what the proposed changes from the Institute for Apprenticeships and Technical Education (IfATE) mean for Henley and employers. 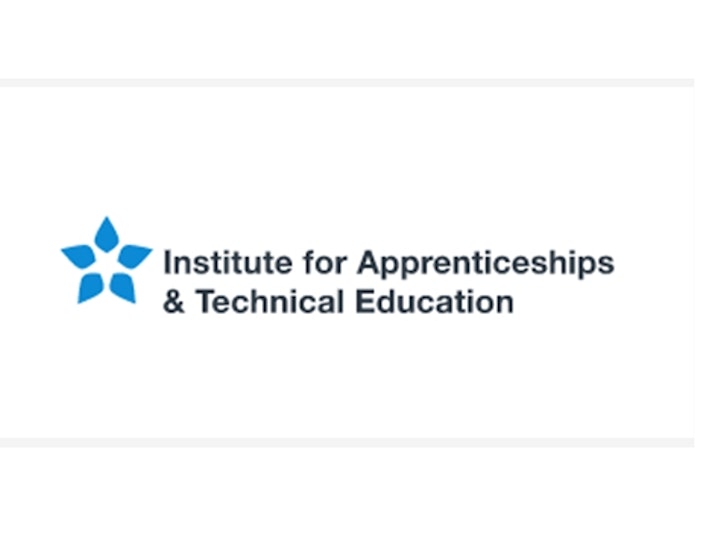 A short history of degree apprenticeships

This growth has come at a time when demand across the rest of the apprenticeship market has fallen, from a high of 500,000 starts in 2015/16 to around 330,000 today. Despite this, in 2019 the Department for Education (DfE) found that its apprenticeship budget – which had grown by 40% thanks to Apprenticeship Levy revenues – was under strain. The reason? Average spend per apprentice was around double the level DfE anticipated, in part due to the popularity of higher and degree apprenticeships.

This prompted DfE’s then-Permanent Secretary, Jonathan Slater, to warn the Commons Public Accounts Committee that “something will have to give” if the apprenticeship budget was to avoid a big overspend. In early 2020, a letter from Secretary of State Gavin Williamson to IfATE effectively instructed the removal of the mandatory degree from the Senior Leader standard, the most popular degree apprenticeship. These developments, combined with a tightening of IfATE’s policy governing the inclusion of degrees within new apprenticeship standards in 2019, suggested that the future for degree apprenticeships was far from bright.

Degree apprenticeships in 2021 and going forwards

Fast-forward to 2021 and the mood has changed. With the Government keen to promote alternatives to the three-year residential bachelor’s degree and social mobility to the forefront of policy thinking, the Minister for Skills (Gillian Keegan) and Universities Minister (Michelle Donelan) both appear keen to grow degree apprenticeships, especially for young people. In late 2020 IfATE, which is responsible for overseeing the development and maintenance of apprenticeship standards, began work on proposals to change its degree apprenticeships policies. After a delay caused by the supportive Cabinet Office and HM Treasury interest, IfATE published its consultation in late July.

Five changes are being proposed within IfATE’s consultation:

1. Support graduate-entry occupations by better recognising the currency of degrees in the labour market and allowing mandatory degree qualifications within standards ‘including where there are no specific subject discipline requirements’.

This is likely to mean that employers will be better able to mandate the inclusion of degrees within apprenticeships than the current policy allows. It is also indicative of a desire within the Government for employers to start more young people – many of whom seek degrees to improve their position in the labour market – on degree apprenticeships, as an alternative to the three-year bachelor’s degree, better-enabling choice and social mobility. IfATE will use ONS data to decide whether a degree is the norm for new recruits and existing staff in a role when apprenticeship standards are in development or under review.

2. Degrees within degree apprenticeships must be ‘fully integrated’ with on-the-job training and development. New guidance is expected, advising employers and providers how this will be best achieved but in essence, this is about ensuring that all degree apprenticeships combine the off-the-job training (the degree) with on-the-job experience (provided by the employer). Close working relationships between employers and apprenticeship providers will be required to ensure that the apprentice’s learning programme integrate on- and off-the-job elements to best effect.

3. The learning outcomes of a degree within degree apprenticeships must align with the knowledge, skills and behaviours within an apprenticeship standard. This will require HE institutions to develop and validate degrees aligned to a standard (rather than ‘rebadge’ existing degrees as apprenticeships). Degrees that do not align to the standard will not be funded.

5. All degree apprenticeship EPA delivery must in future have at least one individual on the panel who is independent of the HEI, to minimise conflicts of interest.

Overall the consultation has been well received as an important step in improving the quality and consistency of degree apprenticeships to enable further growth – in IfATE’s words, creating ‘a clear brand and distinctive characteristics’.

IfATE is inviting feedback on its proposed changes by 16 September 2021 via this link.

If you would like to explore the issues raised in this article, please contact our External Engagement Manager, James Farr – jfarr2@henley.ac.uk

Dr Claudia Murray will be directing an international and interdisciplinary team of experts to improve research and innovation in Colombia.