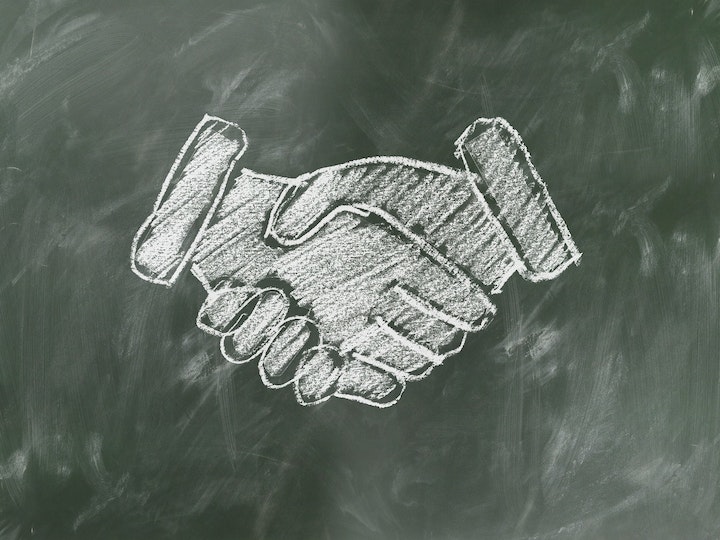 It’s 2022. You’ve delivered on projects, impressed at the presentations, and sealed the deal with new clients. It’s time to set up a meeting with the boss to negotiate your pay. But the advice available on negotiating salary often neglects a fundamental barrier to successful negotiation for women: the backlash effect.

What is the backlash effect?

The backlash effect refers to the fact that women are penalised when they behave counter-stereotypically - that is, when they adopt the behaviours and traits associated with men rather than with women. This is because gender stereotypes function both descriptively and prescriptively; there are assumptions about how men and women do behave as well as held assumptions about how they should behave. When it comes to salary negotiation, research increasingly shows that men and women negotiate at similar rates but that men are more likely to be successful because it is more acceptable for them to be confident, assertive, and competitive. When women display similar traits, they can be seen as socially deficient and unlikeable. This knowledge can also prevent women from negotiating in the first place because they know what when they do, they can experience negative social and professional consequences.

Here are 6 research-backed tips to get the salary bump you deserve.

Come into the meeting with a strong understanding of the current market and your place within it. Do research about people with your skillset, qualifications, education, and experience in the same or similar industry. There are several websites which offer this information if you’re not able to ask your peers. Being prepared shows you’re serious. At the same time, learn about the norms within your industry. Some fields have no room for negotiation, and in others it just doesn’t happen, so try to gather as much information as you can before putting your chips on the table.

Have a firm idea of what you’re asking for and be prepared to say it. Aim high so there’s room to lower it if necessary. This gives you and your boss a definitive guide based on realistic expectations and a well thought-out request.

Also decide before the meeting: if your boss doesn’t agree to a salary bump, what will you do? Will you accept a Plan B, like more holidays or flexitime? This shows your boss you’re willing to be cooperative but also shows your value. Have an open mind but have a firm idea in your head so you don’t say something you’ll regret in the moment.

To be clear – this isn’t advice we want to give because it places the blame of gender stereotypes on women. Still, it’s necessary. Women can’t walk into the room and say “I’m good at what I do, so pay me more.” Instead, they should frame their request based on what more money will help them achieve for the organisation. For example, explain that higher salary will enhance your ability to support your team or be a more effective team player. Research even shows that using “we” instead of “I” can improve a woman’s pay raise negotiations.

Similar to tip 3, when making your request – have a clear justification as to why you deserve the raise. Bring documentation and wherever possible quantify your achievements and show you’ve improved since your initial salary was set. Importantly, don’t only explain what you’ve achieved, outline how it has benefited the organisation or “the greater good.” This reflects research that suggests women need to show that they are in service of others to come across as likeable when being assertive. It shows your boss what’s in it for them, and how your work helps the team function better.

Ask a neutral counterpart (male or female) if you can practice your negotiation request with them. Let them give you their perspective on how you came across and use this to refine your approach. What you consider to be strong and assertive might come off as threatening. Your efforts to seem friendly and approachable might appear flaky or naïve. Practicing can improve your technique by helping you anticipate potential reactions.

Tip 6: Get people in your corner.

Build a solid team of mentors and role models who advocate for you. Having more senior team members who promote your work is a vital component to not only salary increases but job satisfaction and growth. A mentor can give you the inside scoop on industry standards and norms, while also providing a safe place to ask questions. For negotiations, research even shows that women are more likely to have favourable outcomes when they frame their requests around someone’s suggestion. For example, being able to say someone “encouraged me to ask about my compensation” can benefit the outcome.

Negotiations are complex and each situation is different. It can be a balancing act. At the end of the day, you know what you need to be the most productive version of yourself. Know your worth, be prepared, and go out and get it.

#NAW22: What makes a good apprentice?