Alumni were welcomed to Greenlands to celebrate our DBA programme, one of the first pioneered in the UK in 1992. 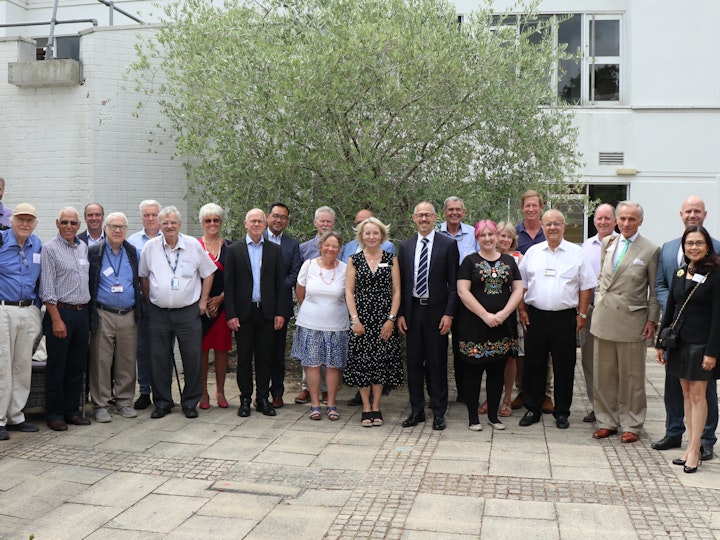 Today, Henley hosted the DBA 30th Anniversary Research Colloquium to celebrate our Doctor of Business Administration programme at Henley Business School, established in 1992. Over 230 students have graduated from our DBA programme, and are now widespread geographically, with alumni in South Korea, Faroe Islands, Lebanon, Peru and Argentina.

Alumni from around the world and faculty were welcomed to Greenlands by Professor John Board, Dean of Henley Business School, who commended them for their committment and excellent research that had gone on to transform the world of business and management.

Attendees also saw presentations from their peers on topics including diversity and inclusion, synthetic decision making in national security, and technostress.

Speaking during one of the breaks, Professor Jane McKenzie, Professor of Management Knowledge and Learning and DBA supervisor said,

"It has been a joy to work with these bright, intelligent people with inquiring minds, who really want to change the world."

In attendance was Emeritus Professor Arthur Money. Arthur was instrumental in setting up the DBA programme in 1992 which - he claims - was the first in the UK, narrowly beating the University of Manchester.

Thirty years ago, higher education institutions were facing a problem: only around 40% of those who started a part-time PhD programme successfully completed it. Arthur was subsequently asked by former Principal of Henley Management College, Ray Wild, to explore a new structure for a part-time PhD programme that would keep people engaged after their initial burst of enthusiasm.

After reviewing the DBA model implemented by Harvard and other American institutions, it was proposed Henley Management College implement their own DBA course that provided more structure than the traditional part-time PhD and involved consistently bringing learners to Greenlands. Despite initial scepticism, the DBA programme at Henley was pioneered, and since, many other business schools in the UK have implemented similar programmes. 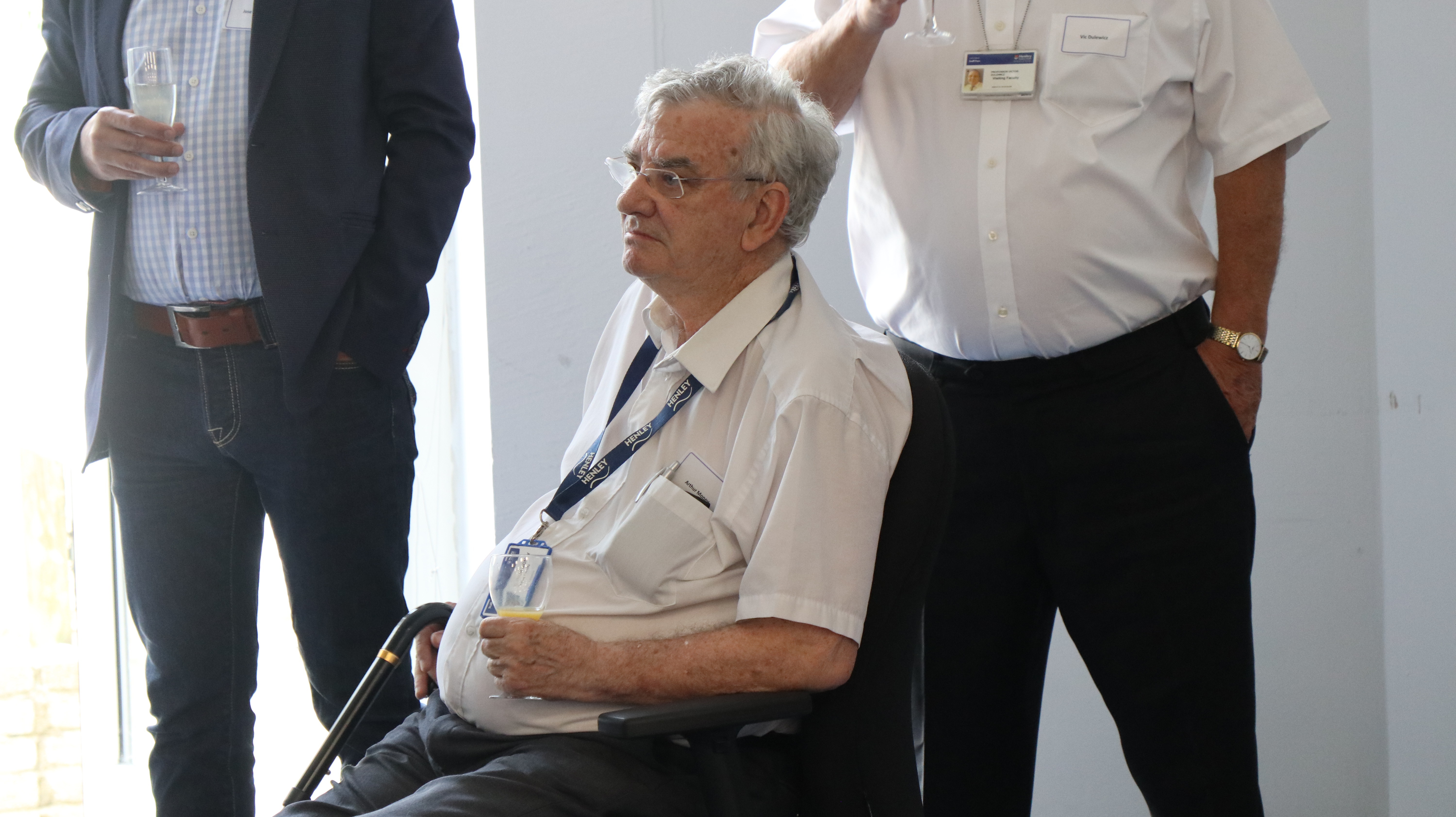 When it first started, the DBA programme was partnered with global institutions, with workshops for students running in Singapore and Grenoble.

Just after the management college merged with the University of Reading in 2009, a DBA partnership with the Rotman School of Managment in Toronto was the first international programme negotiated. The partnership ran for around 12 years where students from Toronto studied the first of four modules in the UK, and had the option to complete their final three modules in Toronto.

Doug Hyatt, Professor Emeritus of Economic Analysis and Policy who travelled from Toronto to be at the event said,

"We had 'Henley based' and 'Toronto based' students studying, and we found that they really coalesced as a cohort. In Toronto, things are quite North America-focussed, so the DBA programme helped build international networks."

Today, our DBA programme provides in-country support for South African students and has an international scope and reputation.

Commenting on the success of the event, Professor Liang Han, Programme Director for Henley DBA, said,

Over the last three decades, Henley DBA has been developed into one the top DBA programmes globally, ranked 22nd by 2022 Global DBA Ranking and top 50 by CEOWORLD."

Professor Adrian Palmer will share his expertise and research of the tourism sector with the Department for Digital Culture, Media and Sport (DCMS).