Dr Miriam Marra looks at the impact Elon Musk's back-to-office policy will likely have on Twitter's top talent and productivity. 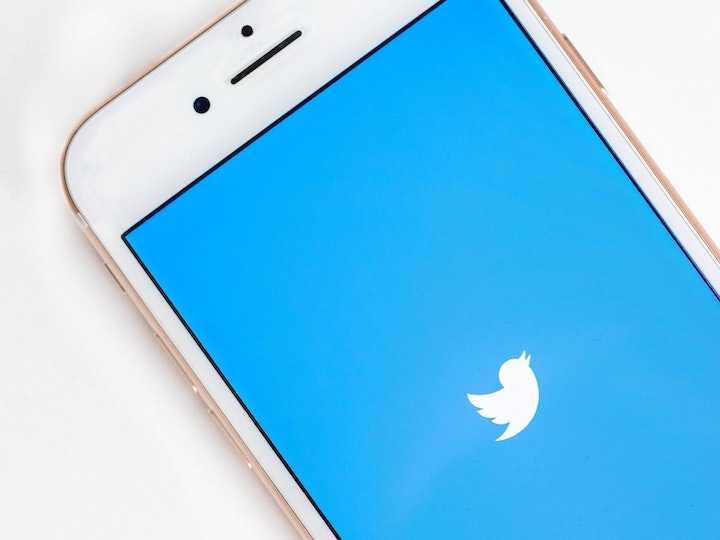 Back in March 2022, Twitter was considered one of the most progressive companies in terms of work-from-home (WFH) policies. The former CEO Parag Agrawal wrote on Twitter that staff could work from home “full-time forever” and that the “decisions about where you work, whether you feel safe traveling for business, and what events you attend, should be yours”. Although he was mindful that such policy of distributed working would be challenging, Twitter would “need to be proactive, intentional, learn, and adapt”. In other words: as times have changed, changes must be managed.

Little we knew back then that today’s headlines would report a complete U-turn in Twitter HR policies from the new owner and CEO - Elon Musk. He has now asked all employees to adapt to the difficult circumstances of the company and return to work from office (WFO) for a minimum of 40 hours per week, except those “physically unable to travel” or with “a critical personal obligation” whose exemptions would be reviewed and approved by Musk himself.

There are a number of striking features in this decision and its communication.

First, since his Twitter takeover, this has been the first direct communication of the new boss to the employees (all other communications on new initiatives and strategies have been delivered on Twitter itself). In every takeover, main changes in business and strategies are almost inevitable.I It is largely expected that a new owner may change board and senior management teams. But in Musk’s case, he has used the takeover as an opportunity to slim-down and reshape Twitter’s workforce to his own preferences. He clearly prefers a face-to-face and more ‘presentistic’ style, such as the one he has already re-imposed at Tesla. Yet when it comes to working policies, any good leader needs to consider how this is communicated, and Elon’s late night email is a perfect example of how not to announce seismic shifts.

A defence of remote working

Second, the decision and choice of words of Musk’s email carry an implicit assumption that once things get difficult and more work needs to be done, employees need to be in the office. In other words: employees working from home are less productive or collaborative than those in the office. Yes, face-to-face exchanges can be vital at critical times in a business. So, hybrid working (a mix of WFH and WFO) has become the default of many firms that are trying to strike a modern balance between employees’ satisfaction and productivity with the need for creative and disruptive brainstorming and community re-building.

However, wasn’t the pandemic also a difficult time for all companies? Yes, it was. And did WFH during the pandemic massively decreaseproductivity? Recent studies on the impact of WFH on productivity, such as the 2021 NBER paper by Barrero, Bloom, and Davis, do not indicate any significant decrease, and even suggest some gains. It would therefore seem that Musk’s new policy could put Twitter at a productivity disadvantage, and any other leader should be considering the potential productivity gains of a WFH policy.

Although the employee-firm relationship is a contractual one and the terms of the contract can be changed, evidence-based reasons for the change should be given by leaders, especially when changes disrupt expectations and differ from the general course of action of other main firms and competitors. Twitter is no exception, under Elon Musk or not. No company is an island - talent goes where it is needed and rewarded. Now more than ever – WFH is felt less as a reward and more as a ‘given’.

Is Musk resisting the future world of work?

Recently, the US Federal Trade Commission, the top consumer protection regulator in the US, said that it was “tracking recent developments at Twitter with deep concern” with respect to changes and scrutiny in its data privacy protection. The FTC said: “No CEO or company is above the law”.

Can this CEO be above the directions the future world of work is taking without consequences? We shall wait and see.

Certainly, while Musk may feel that the ‘bird is freed’ from the labour market’s modern workings, the lack of empathic communication, lack of consultations with employees, a sharply vertical approach, and the lack of clear evidence-based decision-making to stop WFH altogether could see the bird flying into another storm.

Return to the World of Work: The future of work

24 June 2020
Henley’s Dr Naeema Pasha suggests that leaders must be visible times of uncertainty and goes on to explore the modern uses of the office in this action research session.
Article Flexible working

A crossroads for South Africa?