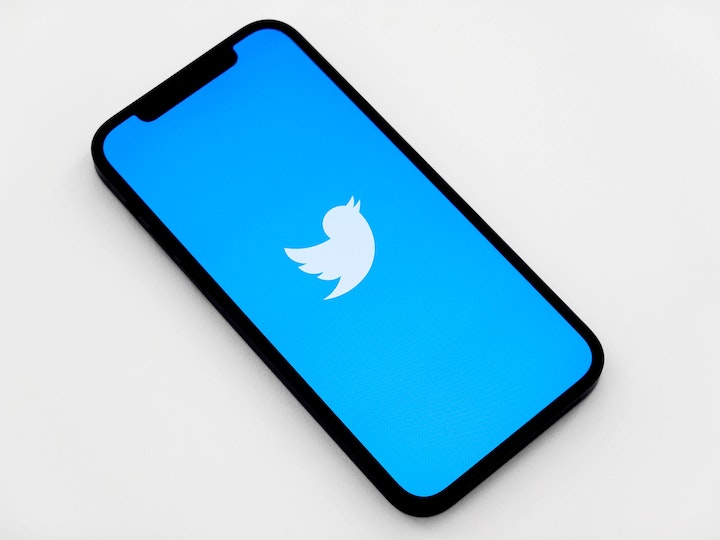 In a surprising turn of events, Twitter’s board announced on Monday that it has accepted Tesla CEO’s $44 billion offer to take the company private and sent the business and tech world into a frenzy. The $54.20 per share deal represents a near 40% premium to the closing price before Musk disclosed he had bought a 9% stake. Twitter fans expressed different viewpoints on Musk’s pledge to encourage freedom of speech, while financial commentators and analysts ask: does the deal even make financial sense?

I can tell you that I think it most certainly does!

On 11 March 2022, shortly after the company missed ad revenue and user growth estimate targets, Twitter traded at $33 a share. That’s less than in 2021, less than in 2018 and even relative to 2013 when the company went public. Twitter’s board have simply failed to unlock and create value for shareholders since its IPO, a period during which tech has absolutely rocketed. Twitter has underperformed its peers and this shouldn’t come as a surprise. The platform hasn’t really changed much since its very beginning while Twitter’s userbase is only a fraction of Instagram’s.

So even in a worst-case scenario, while it is hard to imagine a significant downside potential here, one can think of many different ways the deal could set the blue bird free and deliver value.

First and foremost, Elon Musk - despite his controversial personality - has a long-track record of turning things around over time. He has delivered value in significantly more technologically complex and risky undertakings than Twitter, such as Space X. Musk has the right background (and social network!) to attract the talent Twitter needs to execute new ideas and get key issues such as bots, spam and fake accounts fixed. Making Twitter feel like a safer and fairer place for users, while at the same time promoting free speech, is going to be the key balance to strike. But ultimately, there is great potential for Twitter to grow its active user base and this alone makes for an attractive value proposition.

Secondly, there is a great record of good companies failing in the hands of Wall Street, and being revived when taken private, only to be taken public again, at multiple their buyout valuations. Twitter has been owned by Wall Street and made its money through ads (around 90% of its revenue). Musk is planning to shift away from this to a subscription-based model. This doesn’t come without risks in a world where most social media platforms are free. But the secret here lies in the potential for innovative, valuable features for subscription paying users.

Still, subscriptions alone are unlikely to hold the key to success. A more fundamental transformation at all levels will be required. For instance, most people are communicating visually, and Twitter is still heavily text-based. Twitter has also struggled for years to build a direct response marketing business (i.e. making a purchase after seeing an ad), leaving it too exposed to brand advertising. All this will require quite a radical overhaul and a longer-term investment in the business, which could only really be possible in private investors’ hands, such as Musk’s. And, taking it back from Wall Street can serve the purpose well.

It looks like Mr Musk could change the world… again! 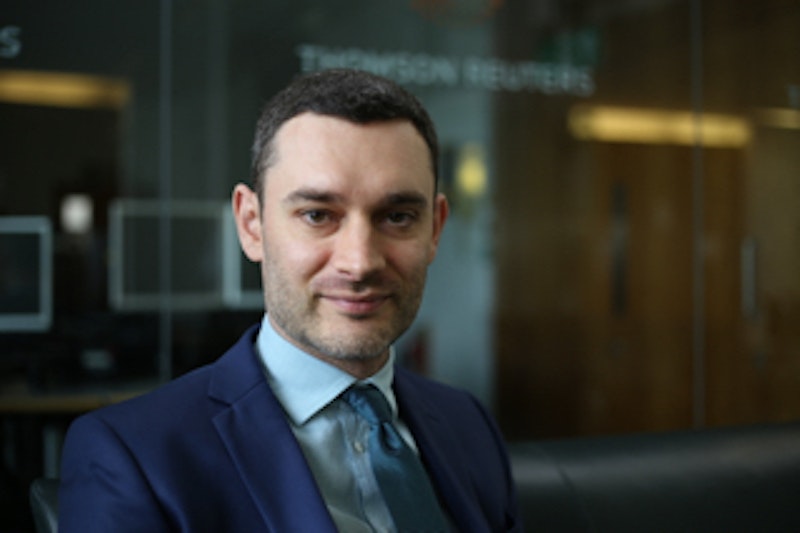 26 July 2021
There is no doubt that Zoom has enjoyed meteoric success during the pandemic, but does the future of the company look as bright? Is the recent acquisition of Five9 a smart move? Dr Miriam Marra discusses the future of Zoom in part one of two in her series on technology and hybrid working.
Leading insights AI and automation Flexible working