Dr Peter McManners is a strategy and sustainability consultant with wide experience at board level. He leads the Sustainability and Scenario Analysis elective modules at the MBA level, and supervises research in the area of Strategy and Sustainability at the Henley Business School

Peter graduated in Engineering Science from Durham University and later took an MSc in Geographic Information Systems (GIS) at Edinburgh University. His first career was in the British Army, where his last post was as a Lt Col and Head of Operations Division for the UK Defence Geographic and Imagery Agency. After completing the Henley MBA, he had roles as Chief Operating Officer focused on incubating high technology companies and Chief Executive in the not-for-profit sector.

Peter was recruited as an associate member of faculty in 2004. He relocated to Finland from 2004 until 2008 where he taught strategy throughout Scandinavia and northern Europe.

Examples of his published output include:

His most recent research is published in 'Resilient Economics: Finance, Society and the Environment' (2022).

This module enables participants to critically evaluate the potential impact of sustainability on a sector, consider the implications, and propose changes to enhance sustainability....

Sustainability is becoming increasingly important for society, driving government policy and an important influence on business strategy. Understanding sustainability and the implications has become a vital component of strategic analysis... 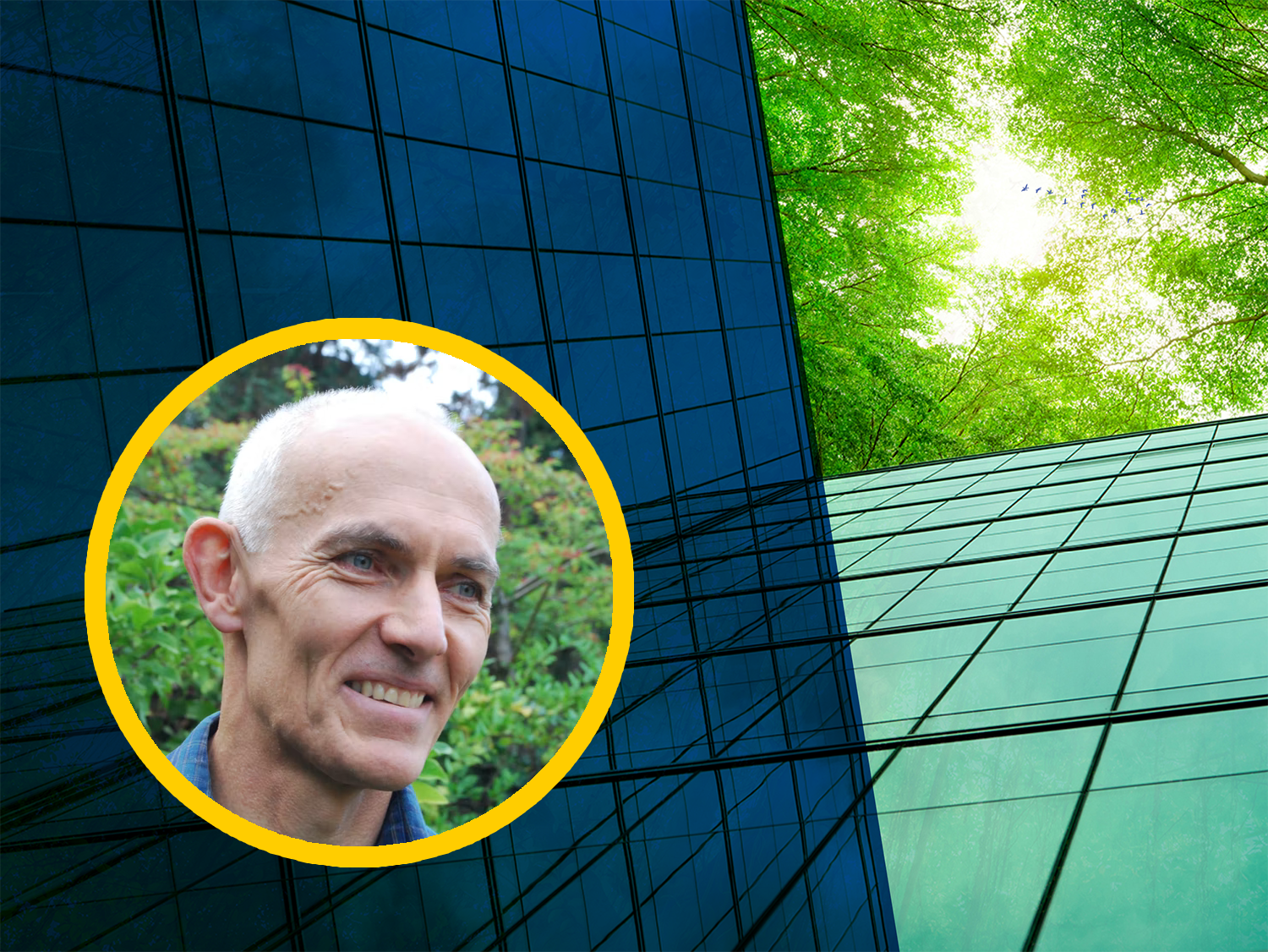 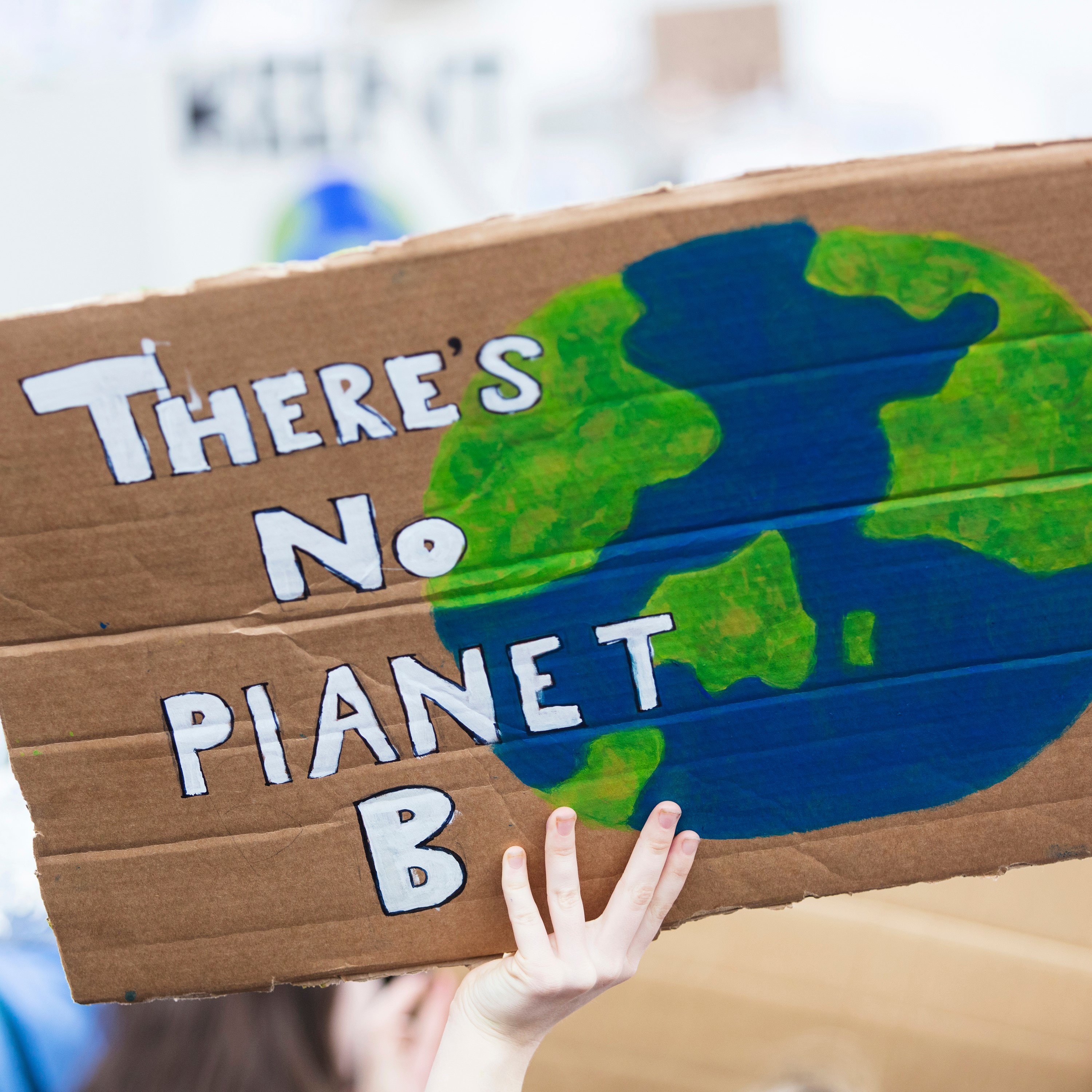 Is failure the most likely outcome of COP26?