How come the seven major housebuilders in the UK trebled their Return on Capital Employed, with one of them paying a £75 million bonus to its chairman, while pleading that they couldn’t afford to provide as much affordable housing, and cut the provision by half? This research by Professors Crosby, McAlister and Wyatt, supported by colleagues, from Real Estate and Planning revealed how it was done, leading to significant national and local government planning policy changes and the publication of guidance notes for the development industry. 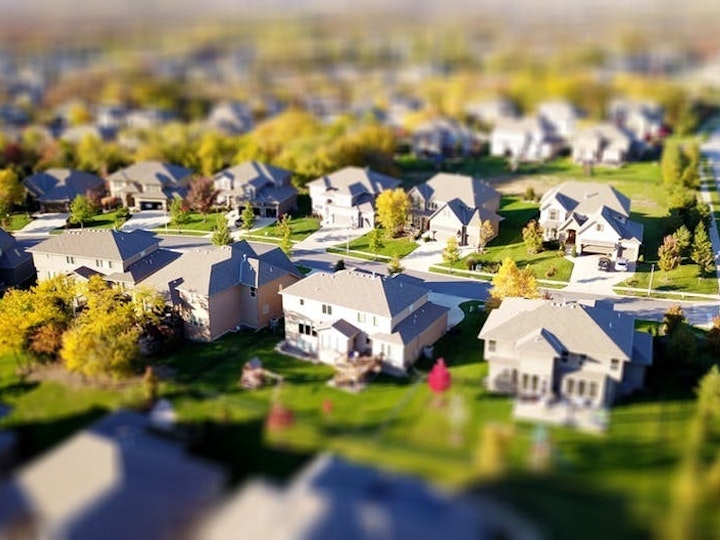 Research carried out at Henley Business School by Professors Crosby, McAllister and Wyatt both individually and collectively since 2010, supported by other members of the Department of Real Estate and Planning – principally Professor Sarah Sayce and Dr Emma Street – has investigated both policy guidance and the application of standard appraisal methods within FVAs. They identified significant flaws with the application of the standard residual method of valuation and also revealed a major flaw with the Government’s 2014 planning practice guidance. These issues combined to create a situation whereby the higher land prices paid by developers were being “reclaimed” in reduced allocations of developer contributions including affordable housing. Between 2010 and 2017, major house builder profits trebled while affordable housing allocations within individual developments halved. Landowners and developers were the beneficiaries at the expense of the community and took an increasing share of the profits generated by the grant of permission to develop.

The dissemination of this research has led to major changes in UK Government policy, central and local government planning practice guidance, decisions in the High Court, and changes to professional guidance. Firstly, a number of London Boroughs and subsequently the Greater London Authority changed its planning guidance in direct consultation with the research team. Secondly, Professor Crosby was an expert witness in the Parkhurst Road planning inquiry decision, supported by the High Court in 2018, which led to a major reversal in the application of the development appraisal model in FVA. Third, again in direct consultation with the research team, in 2018 the Ministry of Housing, Communities and Local Government (MHCLG) replaced its flawed 2014 Planning Practice Guidance. MHCLG also encouraged the professional institutions, led by the Royal Institution of Chartered Surveyors (RICS), to replace the detailed guidance to practitioners representing landowners, developers and local planning authorities underpinning the application of development appraisal techniques to financial viability appraisals. Professors Crosby and Wyatt co-authored new RICS guidance on development appraisals in 2019 and Crosby is lead author of the MHCLG-supported professional guidance from the RICS, in consultation with representatives of the RTPI and the Law Society, on FVAs, published in the Spring of 2021.