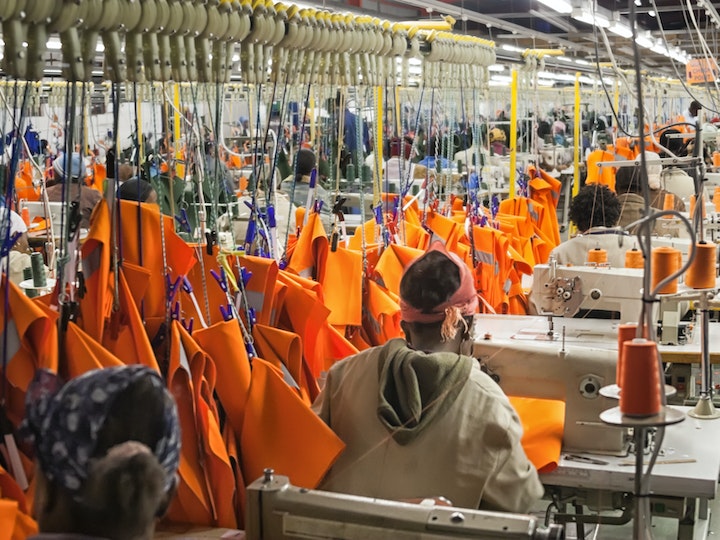 In order for developing countries to access the globalised economy more fairly, they must attract appropriate forms of foreign direct investment (FDI). Long-term research on FDI conducted by members of the John H. Dunning Centre at Henley Business School, has closely observed its impact on economic development, establishing an understanding of the optimal means to achieve development through multinational enterprises (MNEs). This research proposes more positive, sustainable and equitable outcomes resulting from FDI. It now underpins policy change, in several countries, around investment promotion and special economic zones (SEZs), so that FDI synchronises effectively with industrial policy whilst also addressing the sustainable development goals. The research on MNE-assisted development has underpinned inward investment policy more broadly across the global South, through the long-term work by the Dunning Centre faculty in a research advisory capacity to UNCTAD (United Nations Conference on Trade and Development).

Understanding the relationship between the quality of knowledge, infrastructure and domestic firms in a country, and the kinds of foreign investment it attracts lies at the heart of the research in this area at Henley Business Schoolthe University of Reading. The principles governing the interaction between FDI and economic development in the host country have been the theme of this work. The principles of MNE-assisted development are much the same, whether the geographical foci of the policy initiatives are narrow, for instance, in an SEZ, or in a wider space, such as a state or a country. MNE-assisted development depends, crucially, on creating effective linkages between foreign investors and domestic actors.

Since 2000, Professor Rajneesh Narula has been advising UNCTAD and has been instrumental in helping UNCTAD to support developing countries in accessing the benefits of a globalised economy more effectively. This has included shaping UNCTAD’s World Investment Report (WIR), an annual report that plays an important part in influencing policymaking by governments interested in the application of MNE-assisted development. Professor Narula’s research has informed UNCTAD’s role in facilitating inclusive growth and sustainable development in countries which have required support to access the globalised economy through the strategic use of trade, investment, finance and technology. In addition, he has also been advising governments directly on MNE-assisted development policies to underpin the shaping of long-term, proactive FDI investment and industrial strategies which embrace the necessary synergies between development and MNEs to address the challenges of inequality, especially in countries with a large informal economy.