The value, impact and delivery of the community infrastructure levy

The aim of the research was to provide an evidence base that would inform an independent Government review of the CIL. This research has since been published as supporting evidence underpinning the Housing white paper. 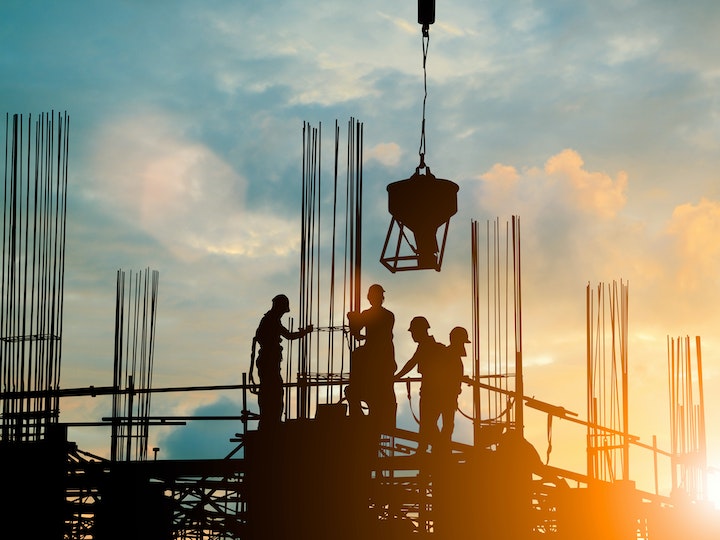 A range of measures have been introduced over the years by Governments to ensure that infrastructure required to support development, and other community benefits, are provided. This principle currently operates through a system of developer contributions, secured via Section 106 planning obligations under the Town and Country Planning Act 1990 and additionally, since 2010, via the Community Infrastructure Levy (CIL). Examples include provision of roads, schools, flood defences, health facilities, and in the case of section 106 planning obligations, delivery of affordable homes.

Although CIL is a relatively new policy, the research showed that many welcomed the introduction of CIL, particularly the predictability it offers in comparison with negotiated section 106 planning obligations. Meanwhile, some argued that section 106 agreements are preferable to CIL, and considered that section 106 provided a more direct local connection between money collected and infrastructure provided; others indicated that there was a perceived complexity in operating CIL (including when development viability is also in place), and viewed it as an unwelcome “tax” on development.

The report highlights that implementation of CIL by local authorities was initially slow, but by the end of August 2015, 58% of authorities were engaged with CIL (having adopted CIL, or progressing towards adoption). The research showed that operational CILs are concentrated in more affluent parts of the country where market and land values are higher; reasons for not adopting CIL included the lack of viability and the prioritisation of affordable housing delivery which cannot be funded through CIL. Finally, the research indicated that it is unlikely that CIL in its current form will yield the income anticipated by local authorities.

This research project was funded by DCLG.