All staff were invited to attend in Room 108, HBS with a light lunch provided. 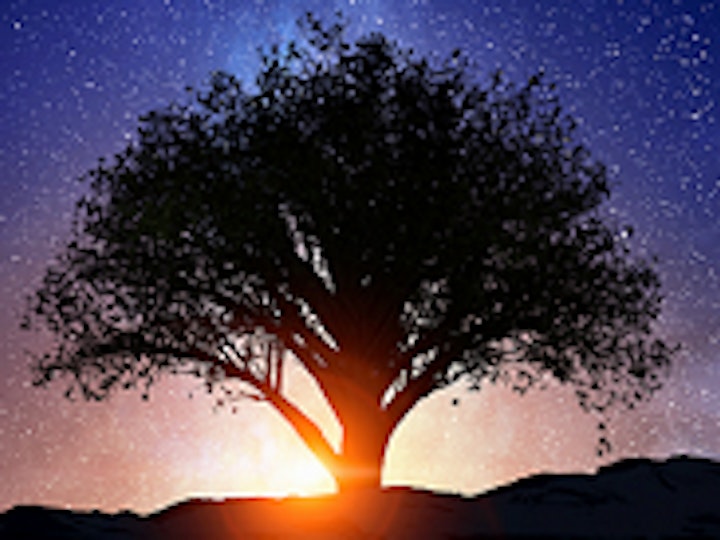 The Patents Act of 1902 introduced a new component to the patenting process in Great Britain: examination by the Patent Office to determine whether all or any part of the invention had been previously patented in the preceding 50 years. This additional layer of scrutiny was introduced in response to a Parliamentary enquiry in 1901 led by the Board of Trade and had a profound and irreversible impact on the patenting process. The decision to introduce examination of specifications rested almost entirely on evidence presented to the committee by the Patent Office, which claimed that as much as 42% of patents granted in the preceding three years had in whole or in part been anticipated; a state which the Committee argued rendered them invalid. Evidence provided by representatives from the Institute of Patent Agents, inventors and consumers of patented goods could not deter the committee from finding the situation untenable, indeed the committee went so far as to decry the granting of anticipated patents a ‘serious evil, inasmuch as it attends to the restraint of trade and to the embarrassment of honest traders and inventors.’

The results of our analysis may have profound implications for how we understand the role of patent examination. Witnesses in the Parliamentary Inquiry thought examination would reduce anticipation by providing patentees and the public more information on anticipating patents. Other witnesses, however, viewed anticipation as necessary because only valuable patents are anticipated. This paper aims to explore whether examination as an action to stop anticipation was necessary and if it was successful. If it was successful in lowering anticipation, then we can demonstrate the 1902 Patents Act did indeed force novelty in patenting, raising further questions concerning whether this meant that patented inventions after the Act were more valuable. If no significant evidence of anticipation is found, then the considerable financial and institutional resources invested in the changes were effectively wasted, calling into question the enquiry, actions of the committee and ultimately the Act itself.

You are cordially invited to attend the Real Estate and Planning lunchtime Research Seminar by Dr Georgia Warren-Myers, Associate Professor in Property from the Faculty of Architecture, Building and Planning, University of Melbourne